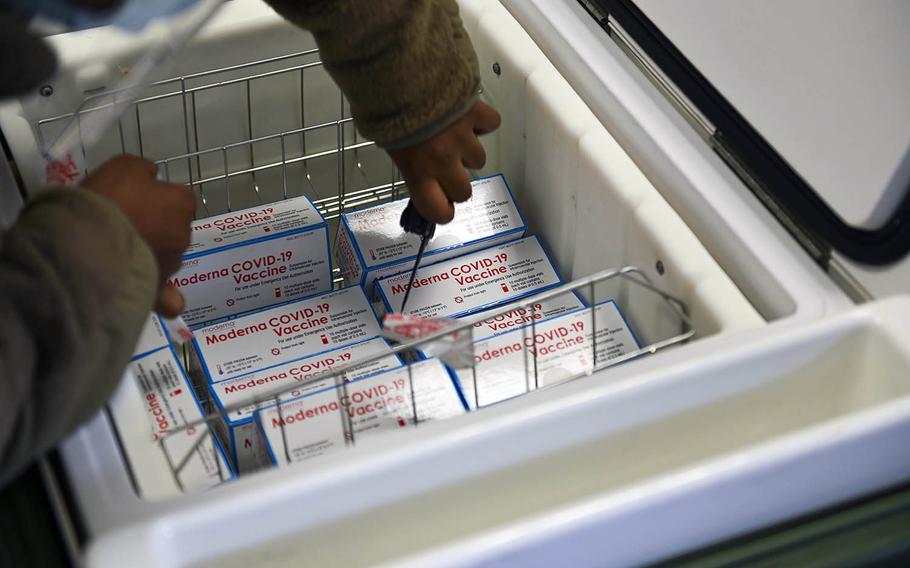 TOKYO – More than 1,300 people tested positive for the coronavirus Thursday in Japan’s capital city, setting a new one-day record as 2020 slid into history, according to public broadcaster NHK.

The Tokyo Metropolitan Government reported 1,337 newly infected people on New Year's Eve, according to NHK. The pandemic has set and crushed daily new-case records in Tokyo in December: 678 on Dec. 16, then 821 the following day and 949 the day after Christmas.

Tokyo Gov. Yuriko Koike at news conference Wednesday said a “third wave of unprecedented size” is attacking the metro area, according to NHK. New Year’s festivities, she said, will not curb the virus’s spread. Koike urged metro residents to spend the night quietly at home and not with others at dinner or parties, NHK reported.

The metro government counted 106 deaths due to coronavirus complications in December and 622 during the pandemic, as of Wednesday.

Koike said “that unless we can curb infections now, we will have no choice” but to ask the national government to declare a state of emergency, according to the Jiji Press.

Japan reported 3,856 new cases on Wednesday and 47 deaths, according to the Johns Hopkins Coronavirus Resources Center.

The U.S. military in Japan and South Korea reported 25 new viral patients as of 6 p.m. Thursday, the majority of them at Marine Corps bases.

Marine Corps Air Station Iwakuni, 500 miles west of Tokyo, reported 13 new patients, all of them already quarantined. Nine were isolated as close contacts and tested during a “large-scale” initiative, according to an air base Facebook post.

“MCAS Iwakuni is conducting aggressive contact tracing and will contact, quarantine, and test all close contacts,” according to the post. More cases may result, it stated.

Iwakuni over the previous two days reported 12 new cases, though it did not specify how those people acquired the virus.

South KoreaSouth Korea, experiencing its own third wave, reported 967 newly infected patients Thursday, according to the country’s Central Disease Control Headquarters. The nation has reported a pandemic total of 60,740.

“On New Year’s Eve, we are facing the final stage of our greatest challenge in our fight against COVID-19,” Prime Minister Chung Sye-kyun said during a meeting in Seoul, referring to the respiratory disease caused by the coronavirus.

The South Korean government is negotiating with Moderna Inc. to acquire 40 million or more doses of the same vaccine supplied to U.S. troops in the Pacific, according to Reuters news service Wednesday.

A U.S. military retiree and his spouse tested positive for the virus on Wednesday, according to U.S. Forces Korea. The two, who live in Hwaseo-myeon, last visited Camp Humphreys on Dec. 18 and are now quarantined at the Army base south of Seoul, according to a USFK press release Wednesday.

Students at Defense Department schools at U.S. bases in South Korea will move to remote learning when classes resume Wednesday after winter break, according to the school district superintendent.

USFK increased the risk level associated with the coronavirus on Dec. 19. That coincided with the start of winter break for schools in the Pacific West District of the Department of Defense Education Activity.

The move by USFK to Health Protection Condition-Charlie meant DODEA schools must switch from in-person classroom sessions to remote learning for all students when school resumes. A relatively small number of students opted for full-time virtual learning when the school year started in August.

Students and teachers will prepare for remote learning on Monday and Tuesday, according to a letter from Superintendent Jeff Arrington to staff and families on Wednesday.

He said school principals would supply families with more information, including plans for distributing computers for home use.