South Korea-based soldier dies while on leave in Maryland 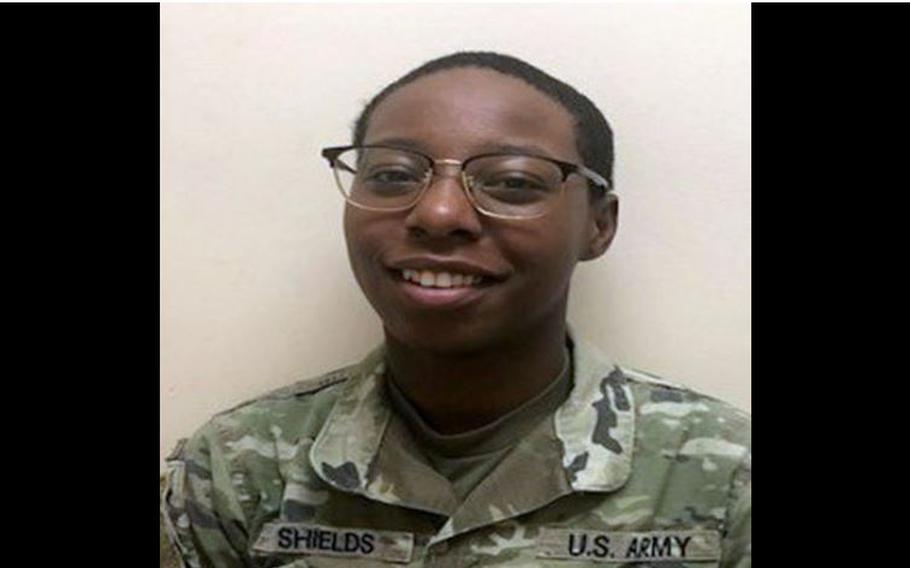 SEOUL, South Korea — An 18-year-old soldier serving with the 2nd Infantry Division in South Korea died while on leave in Maryland, the Army said Monday, adding the circumstances surrounding her death are under investigation.

Pvt. Courtney Shields, a signal support systems specialist from Bryans Road, Md., was found unresponsive Friday while on leave in her home state. She was taken to a local hospital, where she was pronounced dead, according to a press release.

“During her short time with us, Pvt. Shields had a positive impact on all the soldiers within the 2ID Sustainment Brigade, Special Troops Battalion and will be dearly missed,” said battalion commander Lt. Col. Jeremiah Pope.

“She was a valued member of the Dragon team that could brighten up any room with her infectious smile,” he added.