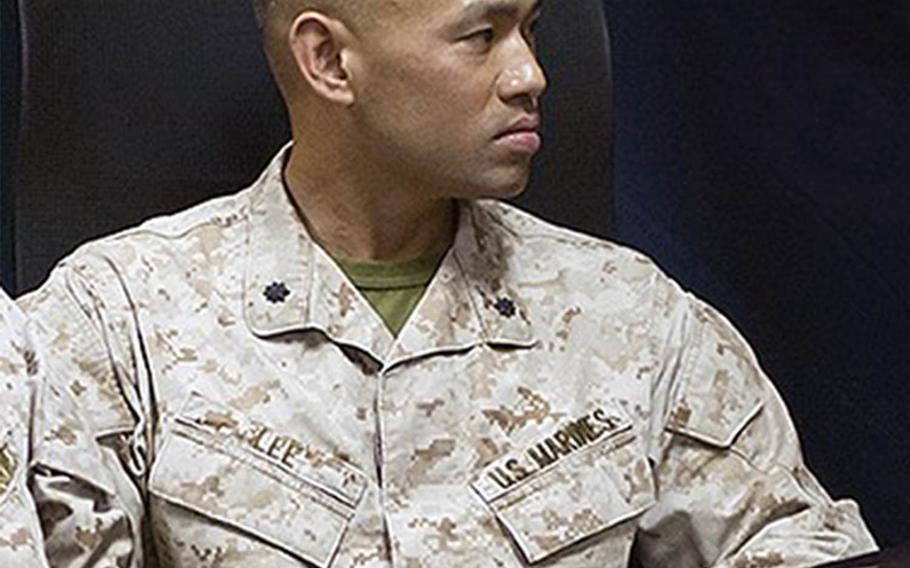 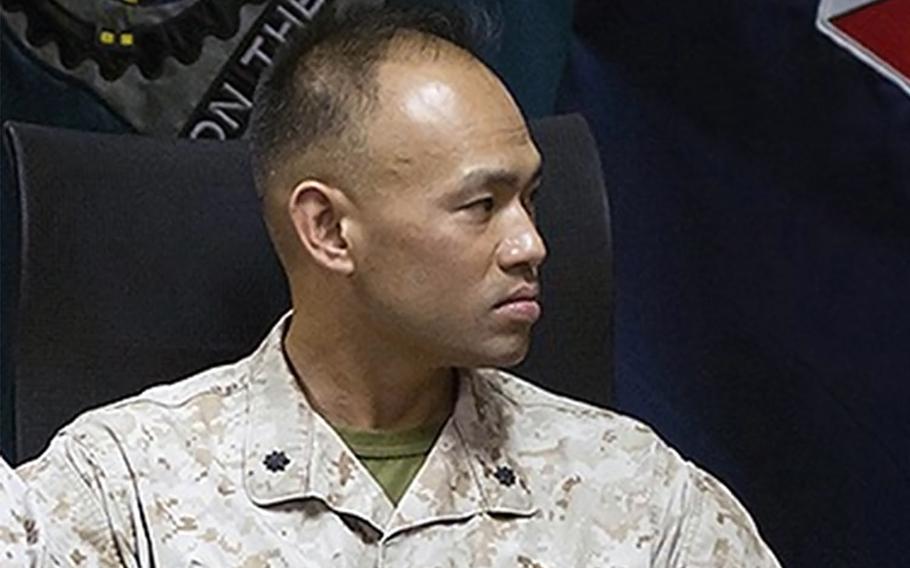 A Marine lieutenant colonel found guilty of stealing hundreds of dollars in merchandise from a base exchange in South Korea has escaped punishment, according to a published report.

A conviction for theft at or under $1,000 could bring a bad conduct discharge, forfeiture of all pay and allowances and confinement for one year, according to the manual on courts martial.

However, the judge in the case “did not impose punishment,” according to the Corps’ report on court-martial dispositions for September, “consistent with the plea agreement.”

Lee remains on active duty and is stationed at Marine Corps Forces Korea, spokesman Capt. Joseph Butterfield wrote in an email Thursday to Stars and Stripes.

A legal scholar contacted by Stars and Stripes said Lee escaping punishment is out of the ordinary.

“It is unusual in my mind that a convening authority would protect an officer from punishment under these circumstances,” Crista Kraics, a retired Marine Corps judge advocate, told Stars and Stripes on Thursday by email.

Lee, a former Combat Logistics Battalion 5 commander, has been in the Marines for more than 23 years, Task & Purpose reported. He earns approximately $10,000 per month, according to military pay scales posted to the Defense Finance Accounting Service website.

“An enlisted Marine at Special Court Martial, even under a pretrial agreement, would likely receive a harsher punishment and fewer agreed-upon protections for this level of larceny,” she said.

Decisions like the one in the Lee case “absolutely” erode morale, Kraics said.

“When senior officers commit misconduct, the first question that springs to mind is how many junior Marines has this officer been responsible for punishing for equal or lesser crimes,” she said. “Officers should be held to the highest of standards, as we learn from commissioning and throughout our career.”