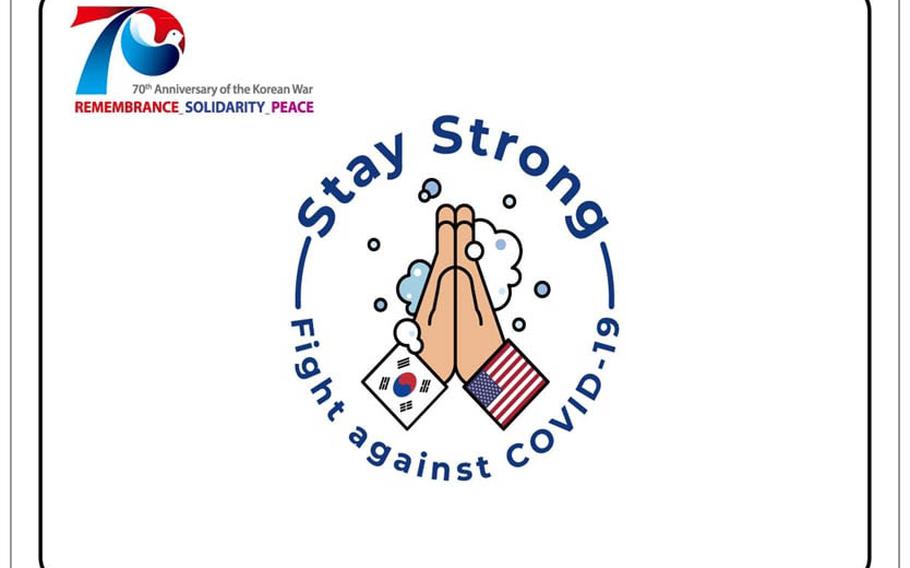 South Korea has shipped another two million masks for coronavirus protection to veterans across the globe who defended the country during the Korean War seven decades ago.

South Korea started shipping masks to 22 nations on Dec. 17 and plans to distribute them to veterans through its embassies abroad, South Korea’s Ministry of Patriots and Veterans Affairs said in a news release Wednesday.

One million masks are intended for American veterans who accounted for more than 90% of the United Nations forces during the war, the release stated. The other half will be distributed to 21 other nations based on the number of surviving veterans and current coronavirus conditions.

Each mask will be paired with a 70th anniversary of the Korean War sticker carrying a message, “Stay Strong,” featuring a pair of hands, palms together, representing South Korea and the United States.

This particular shipment marks the second time South Korea has sent masks for veterans since the beginning of the coronavirus pandemic.

In the early stages, exporting face masks was heavily regulated by the government due to a global shortage. Authorities later authorized a shipment to veterans, claiming it wouldn’t disrupt the domestic supply.

In May, South Korea, at the time reporting new cases daily in single-digits, shipped one million masks to war veterans with a message that the nation had not forgotten those who helped it seven decades ago, the release said.

American veterans received approximately 500,000 masks to help fight the infectious disease while the other remainder was meant for war veterans in other countries including Britain, Canada and Turkey.

The war, which began on June 25, 1950, when North Korean communist troops invaded the U.S.-backed South, was the first military action of the Cold War.

More than 36,000 Americans died, 103,284 were wounded in action and more than 7,500 remain unaccounted for, most believed to be lost in North Korea where the search for remains has been hampered by international tensions.