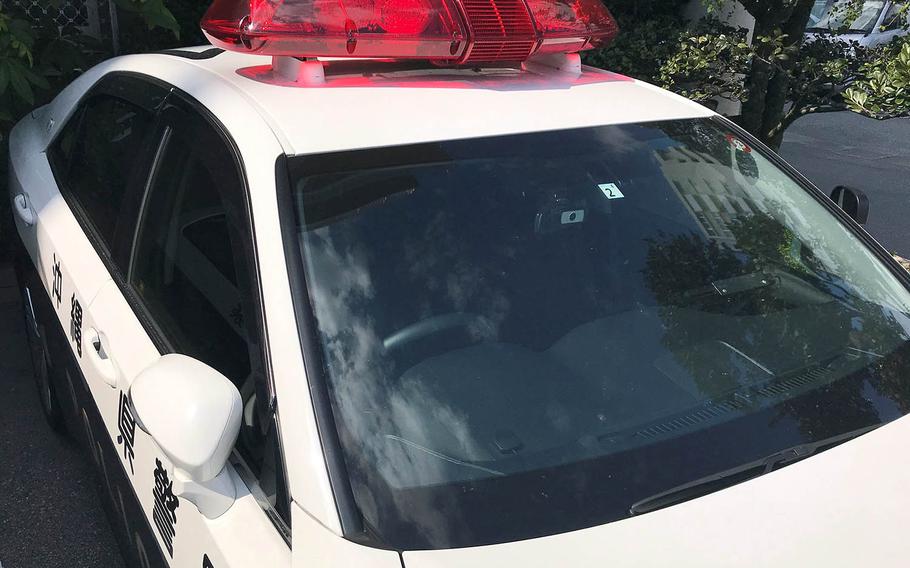 Buy Photo
Japanese police have charged a contractor working for the Marine Corps on Okinawa with public indecency after he allegedly exposed his genitals to someone near a school on Jan. 18, 2021. (Matthew M. Burke/Stars and Stripes)

CAMP FOSTER, Okinawa — A civilian contractor working for the Marine Corps on Okinawa was arrested over the weekend for allegedly exposing himself to someone on school property on Jan. 18.

Christopher Davis, 29, parked outside the vocational school building in Chubu around 10:35 a.m. Jan. 18, an Uruma police spokesman told Stars and Stripes by phone on Monday. He began speaking with a passerby from his vehicle, then exposed his genitals, the spokesman said.

Police provided no further information about the passerby or the school.

Davis was taken into custody Saturday on a charge of public indecency, the spokesman said. The case was referred to the local prosecutor’s office Monday.

The Uruma police spokesman declined to say which prosecutor’s office would be handling the case. It’s customary in Japan for some government officials to speak to the media on condition of anonymity.

The Marine Corps on Okinawa acknowledged on Tuesday that Davis was in custody.