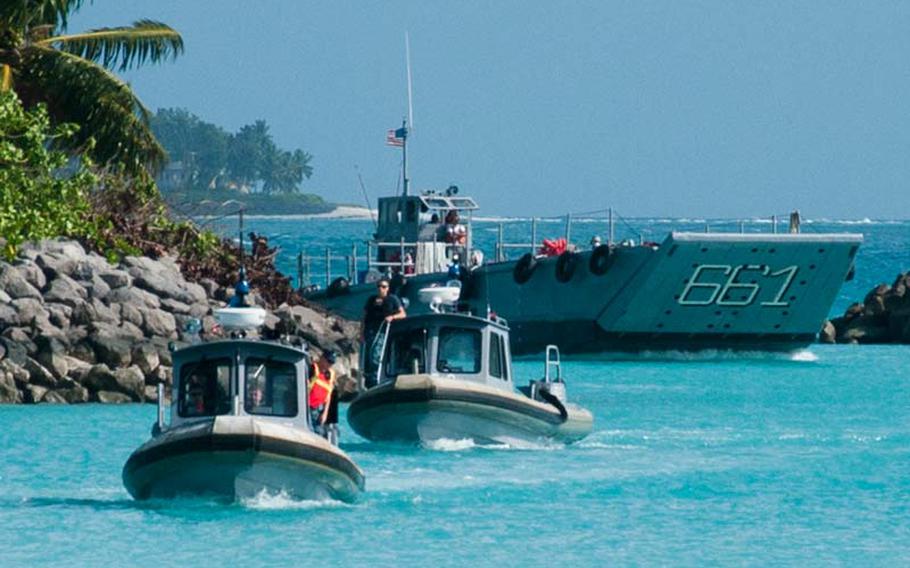 The exercises at bases in Japan, Hawaii and Guam are designed to train security forces and other personnel to respond to potential threats.

Previous Citadel Pacific exercises occasionally have increased traffic around bases and caused minor interruptions at gates, particularly at Pearl Harbor, Hawaii. Installations may also use “giant voice” communications to broadcast messages to exercise participants across the base.

A spokesman for Commander Naval Forces Japan said Wednesday that they anticipated normal access and no significant disruptions to bases and commands.