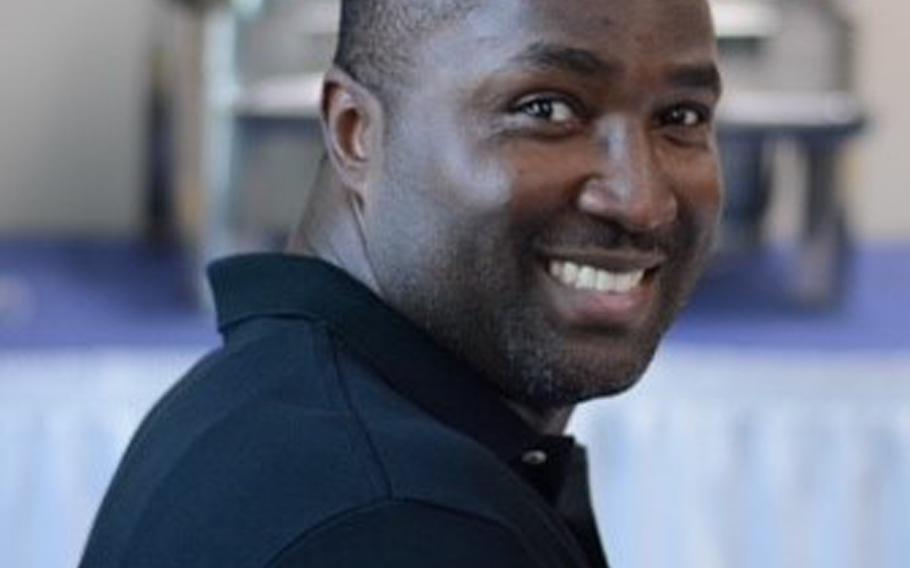 The body of Tech. Sgt. Don Sardin, 37, of the 1st Special Operations Squadron, was discovered Aug. 21, according to an Air Force statement issued Saturday. The cause of death was not known, but foul play is not suspected.

Okinawa police said they were aware of the incident but declined to comment and referred all inquiries to the U.S. military.

“It is never easy to say goodbye to a fellow Air Commando,” 353 SOG deputy commander Col. Kenneth McAdams said in the statement. “We will all miss Don dearly. He dedicated his life to the service of his nation.”

Sardin hailed from Chicago and served as an aviation resource management craftsmen who had most recently been designated noncommissioned officer in charge of squadron aviation resource management, said 353 SOG spokeswoman 1st Lt. Renee Douglas. He had deployed seven times and was awarded the Air Force Achievement Medal in 2004 and the Air Force Commendation Medal in 2016.

A memorial service is planned for 10 a.m. Wednesday at Kadena’s Chapel One. Air Force officials said they were unable to provide information about Sardin’s survivors.