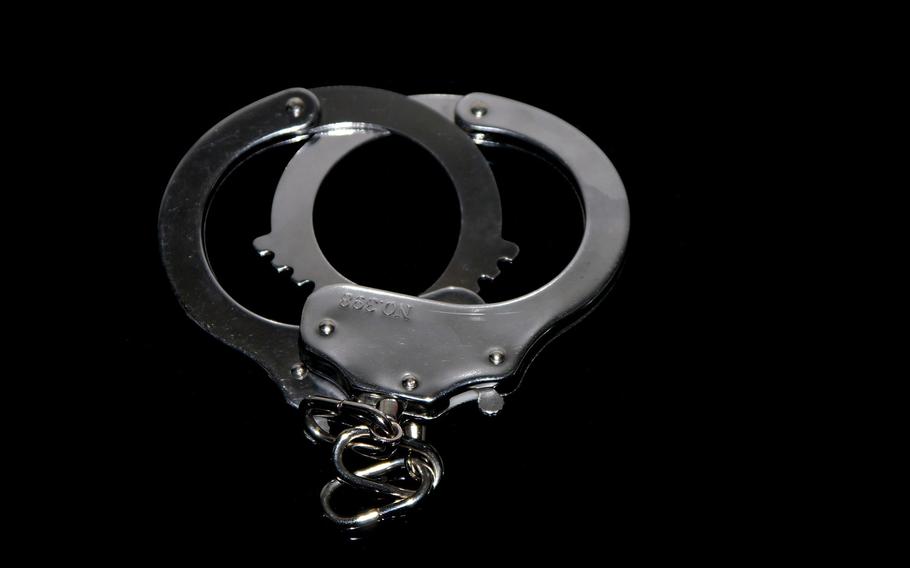 An Army and Air Force Exchange Service worker on Okinawa was arrested March 24, 2020, after Japanese police say he damaged property while intoxicated. (Pixabay)

CAMP FOSTER, Okinawa — An Okinawa-based employee of the Army and Air Force Exchange Service was arrested by Japanese police March 24 after he reportedly broke the side mirror off a parked vehicle while intoxicated.

Dustin Grand Johnson, 30, was taken into custody shortly after the incident was observed in the Aragusuku neighborhood of Ginowan city at approximately 12:25 a.m., a Ginowan police spokesman said.

“The suspect was heavily intoxicated and could not talk when police officers arrested him at site,” said the spokesman, speaking on a customary condition of anonymity in line with government rules.

Police referred a charge of property damage to the Naha District Public Prosecutors Office on March 25, the spokesman said.

Johnson was still in custody at the Ginowan police station Monday.