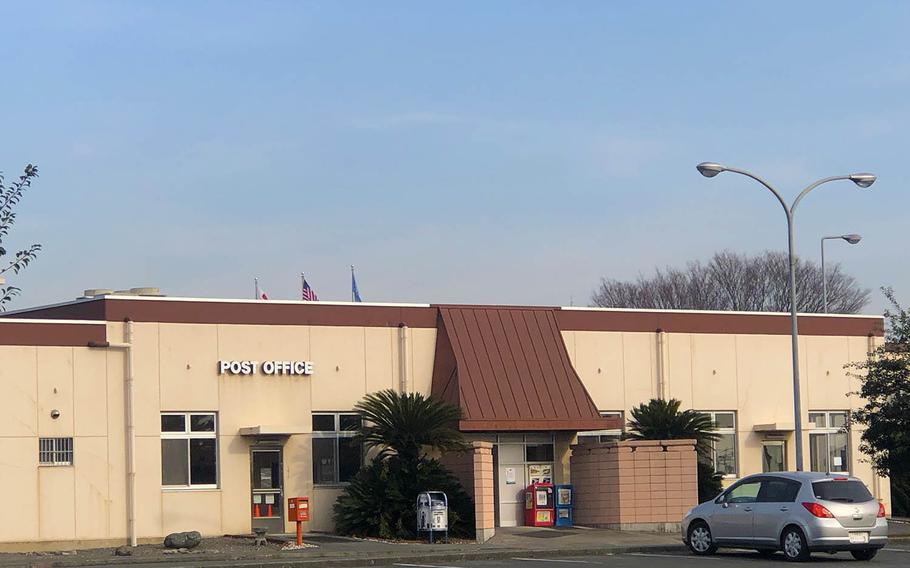 Buy Photo
A small fire at the Yokota Air Base post office closed the building for several hours on Tuesday, Dec. 29, 2020. (Erica Earl/Stars and Stripes)

YOKOTA AIR BASE, Japan — The base post office is reopening at 2 p.m. Tuesday after a small fire inside closed it for several hours, according to a base spokesman.

The fire at 8:30 a.m. caused no injuries and damaged no mail or parcels, according to an email from Lt. Stuart Thrift, spokesman for the 374th Airlift Wing.

Emergency personnel were on scene immediately and security forces are investigating the cause of the fire, Thrift said.