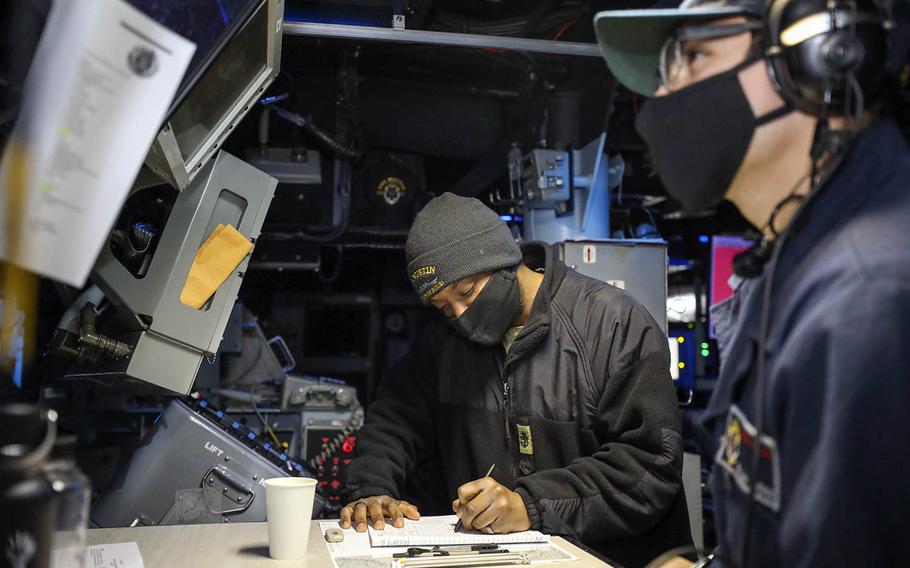 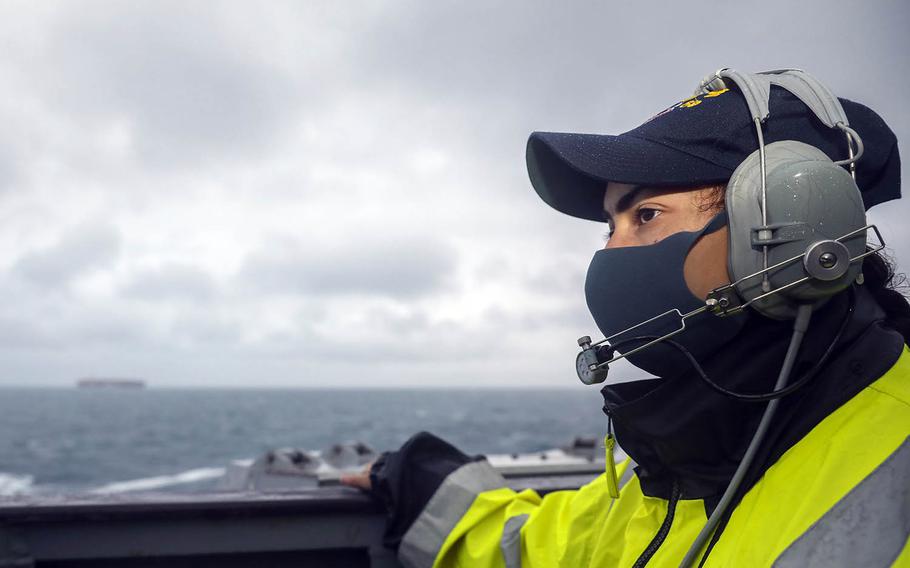 YOKOSUKA NAVAL BASE, Japan — The Navy on Saturday tied its record for the number of times it has sent a warship through the Taiwan Strait a single year, according to the Yokosuka-based 7th Fleet.

Navy passes through the 110-mile-wide strait typically provoke condemnation from Beijing, which sees Taiwan as a breakaway province and the waterway its territory. The U.S. regards the strait as international waters and acknowledges China’s claim to Taiwan under its “One China” policy but views the island’s status as unsettled.

“The ship’s transit through the Taiwan Strait demonstrates the U.S. commitment to a free and open Indo-Pacific,” Keiley said in his email. “The United States military will continue to fly, sail and operate anywhere international law allows.”

The transit was the Navy’s 12th this year, tying the service’s previous record of 12 set in 2016. It made nine such trips last year, three in 2018 and five in 2017. Before Saturday, the Navy’s most recent sail through the strait happened Nov. 22 by the guided-missile destroyer USS Barry.

The number of Navy trips through the strait has increased along with tensions between the United States and China in the South and East China seas. Strain with China over Taiwan has grown after the U.S. this month approved a $280 million sale of advanced military communications equipment to Taiwan.

The Mustin’s sail came a day after Chinese Foreign Ministry spokesman Wang Wenbin, during a press conference Friday, called on the U.S. to “focus on cooperation to manage differences and bring China-U.S. relations back to the right track so as to bring more benefits to the people of both countries and the world.”