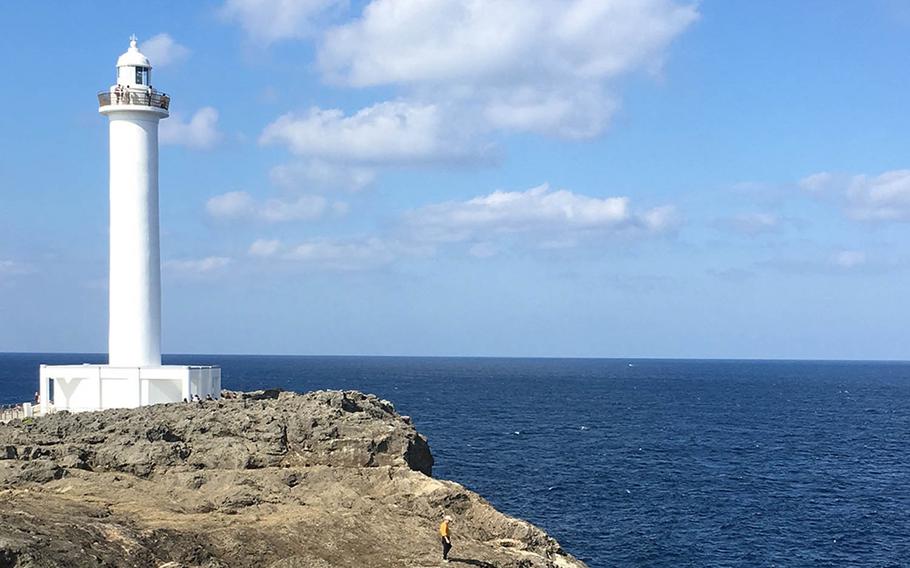 CAMP FOSTER, Okinawa – The Navy on Okinawa has identified a civilian employee who died after vanishing from a popular tourist spot in December.

Robert Jackson disappeared Dec. 15 while fishing at Cape Zanpa on Okinawa’s west coast, Japanese police said at the time. His body was discovered Dec. 31 close to Senaha Beach in Yomitan, Navy spokesman Rob Helton said Wednesday in an email to Stars and Stripes. Senaha is about two miles southeast of Zanpa.

Jackson, whose disappearance was investigated by the Naval Criminal Investigative Service, was first described only as an American in his 30s. Helton provided no further information Wednesday other than Jackson’s name.

The Japan Coast Guard had responded to a 6:20 p.m. call that Jackson was missing, police said in December. They said first responders found his car in the parking lot and a fishing pole and backpack atop one of Zanpa’s towering cliffs.

An extensive search was called off Dec. 17. Police surmised that Jackson had fallen from the cliff and drowned. Zanpa is marked by jagged, seaside cliffs, walking trails and a 100-foot-tall lighthouse.

“We are grateful to the Japan Coast Guard and emergency responders who assisted with the extensive search efforts, and our deepest sympathies are with the Jackson family as they cope with this loss,” Helton said in his statement.