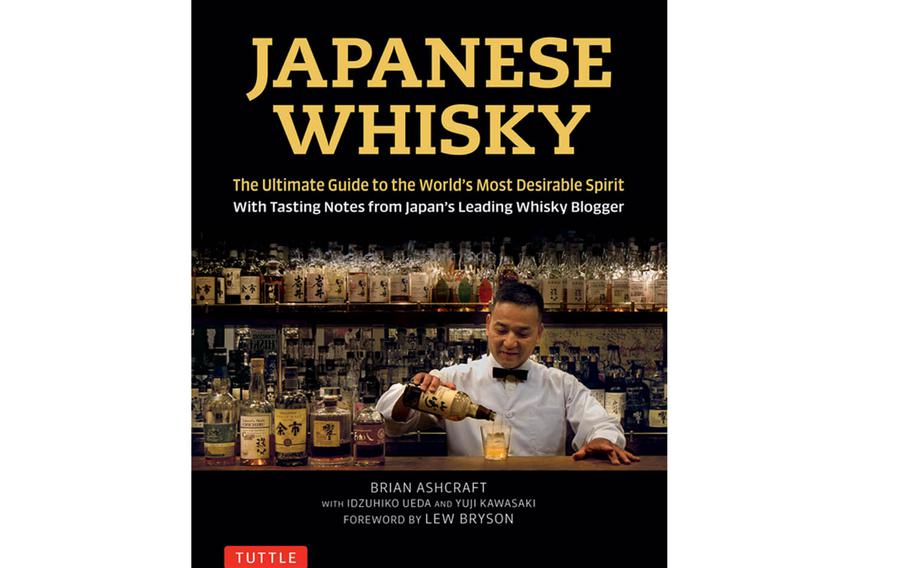 "Japanese Whisky" is a guide to the relatively new world of Japan’s whisky flavors. (TUTTLE)

"Japanese Whisky" is a guide to the relatively new world of Japan’s whisky flavors. (TUTTLE) 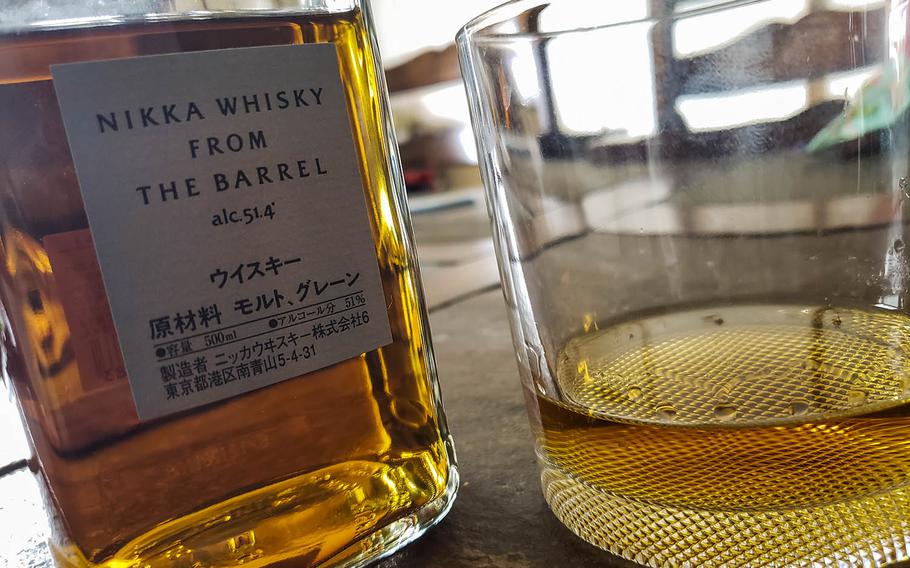 Buy Photo
Nikka Whisky From The Barrel is one of many spirits highlighted in “Japanese Whisky: The Ultimate Guide to the World’s Most Desirable Spirit,” by Brian Ashcraft. (Theron Godbold/Stars and Stripes) 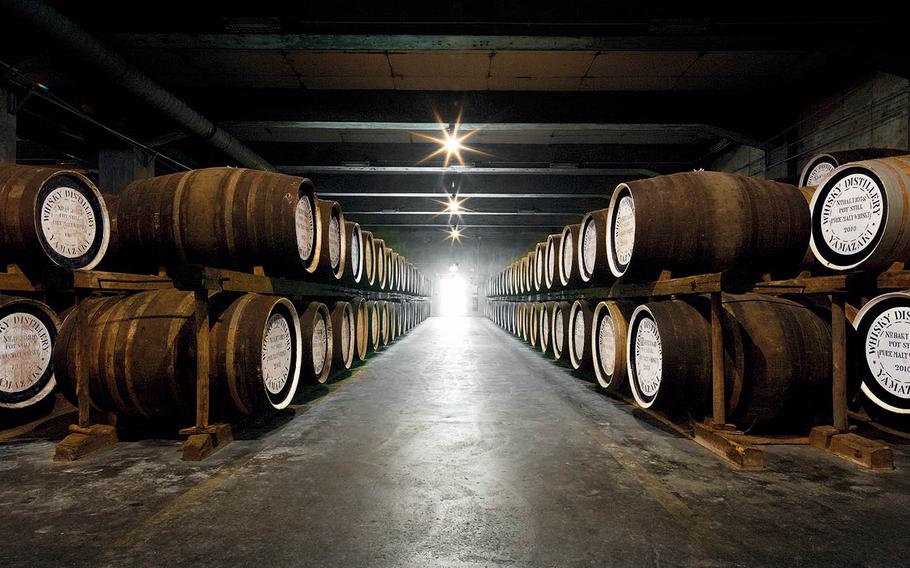 Suntory’s Yamazaki Distillery near Osaka, Japan, matures its whiskies in many types of casks. The process can take decades but can lead to some of the most flavorful whisky in the world. (TUTTLE)

Just as a guidebook is a familiar companion for visitors to new destinations, the world of small distilleries begs its own handbook for those with discriminating tastes. If Japanese whisky is your destination, check out “Japanese Whisky: The Ultimate Guide to the World’s Most Desirable Spirit” by Brian Ashcraft with Idzuhiko Ueda and Yuji Kawasaki. Ashcraft is an Osaka-based journalist and author of several books on Japanese culture; Ueda is a professional photographer, and Kawasaki writes a Japanese blog, “One More Glass of Whisky.” Their detailed 144-page guidebook takes the reader through the history, the process and the local cultures of whisky in Japan. Ashcraft writes that to “truly understand Japanese whisky, you must understand Japanese culture. The country’s whisky tradition is a reflection of everything from national identity and industrialization to art and even religion. It’s more than just a drink.” In an eponymous section, Ashcraft explains “What Makes Japanese Whisky ‘Japanese.’ ” Relating the concept of balance to Japanese whisky, Ashcraft uses language as a metaphor. Calligraphy instructors, for example, teach their students to make only the number of strokes necessary to complete the character, no more and no less. The same principle applies to whisky, which has risen to grace in Japan in a relatively short amount of time, he writes. Proper Japanese whisky-making began in the mid-1920s after the country’s first legitimate venture, the Yamazaki Distillery, came to be. This venture split later to become the Suntory and Nikka distilleries, according to Ashcraft. The book takes readers through a written and photographic tour of some of the more famous Japanese distilleries throughout the country. Nikka Whisky, one of many brands that Ashcraft discusses, has two distilleries. One is in the hills of Hokkaido prefecture west of Sapporo and the other North of Tokyo near the town of Sendai. I tried a whisky from Sapporo, one of Nikka’s 28 varieties, called Nikka Whisky from the Barrel which ran about 25 dollars for a little over 16 ounces. Kawasaki’s tasting notes are right on: “[A]s with whiskies of this strength the alcohol is noticeable. But behind that the aromas are sweet and fresh.” Whisky from the Barrel went down easy like spring water. But the bite in subsequent sips was stronger and left a warm burn on the way to my insides. Ueda’s beautiful photos may inspire readers to take a firsthand look at the places where the whisky is distilled. If the book inspires exploration, review the section on tasting notes at the distilleries the authors highlight. The aroma of oaky peat practically wafts from each page. Pour two fingers of Suntory into a tumbler while this volume takes you beyond familiar western brands of whisky. “Japanese Whisky” is available for $19.99 from Tuttle Publishing and can also be downloaded on Kindle devices for about $8.godbold.theron@stripes.com Twitter: @GodboldTheron