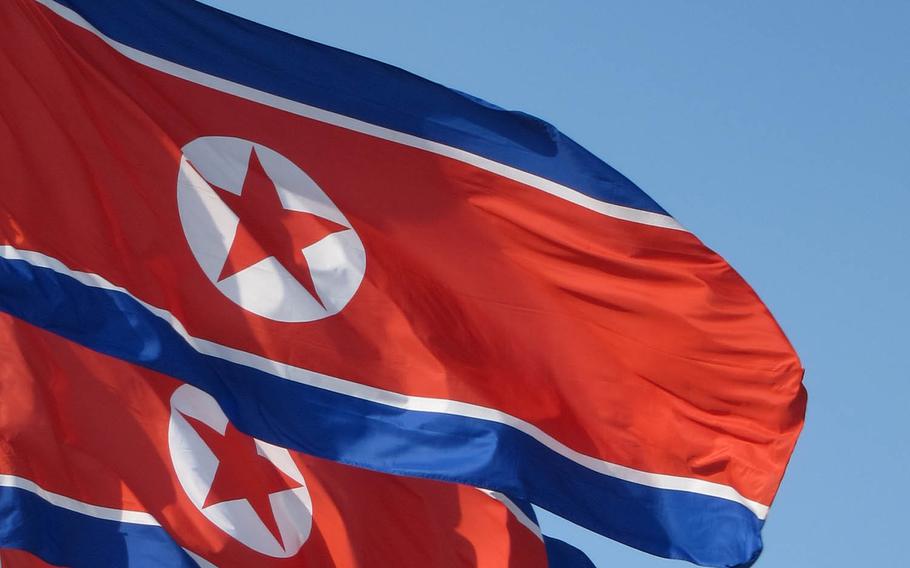 The Transitional Justice Working Group released a report documenting 323 sites of state-sanctioned killings – most in public – as reported by North Korean defectors, who often were able to pinpoint them using satellite imagery.

“It can be an important part of a country’s recovery,” Sarah Son, one of the report’s authors, said, noting that the bodies are not returned to families in most cases.

“They’ll need to be dealt with in the future as part of investigations for a criminal justice proceeding against perpetrators in the North Korean regime or indeed in simply returning the bodies to the families that they’re related to,” she added.

The reported execution sites — usually by firing squad while families or other peers were forced to watch — included river banks, open spaces and fields, marketplaces, mountains, sports grounds and schools. Arbitrary executions and extrajudicial killings have continued since Kim Jong Un assumed power after his father died in 2011, the group said.

The earliest incident recorded for the study was in the mid-1960s and the most recent was in 2015, but Son noted the information was dated because it can take North Koreans years to escape and make their way to the South.

Members of the ruling elite, including Kim’s uncle, have been executed as part of the young leader’s efforts to consolidate power in highly publicized cases.

The most common charges listed in the report, however, were murder, property theft including cows and copper wire, human trafficking and political and economic crimes.

Activists say it’s clear the regime uses the death penalty to control the population and to crack down on practices it deems undesirable, including illegal border crossings.

“It serves a key purpose of instilling fear among ordinary citizens,” Son said.

The group stressed it is difficult to know if the allegations had any merit because of the lack of due process in the communist state.

Brief trials usually occurred on the spot, with charges stated and a sentence given “without legal counsel for the accused, who very often appears ‘half dead’ when brought to the site by authorities,” the report said.

North Korea, which has been ruled by the same family since it was founded in 1948, has long rejected criticism of its human rights record.

But a U.N. Commission of Inquiry in 2014 painted a dire picture of rampant abuses, including rape, torture, extrajudicial killings and political prison camps.

North Korea has acknowledged to the United Nations that public executions occur but insisted they are only used “in exceptional cases, where the crime committed was exceptionally grave.”

The North Koreans, however, have signaled they are sensitive to international criticism.

Two interviewees recounted instances in 2013 or 2014 in which guards used metal detectors to collect cellphones from people being assembled to watch an execution.

The Transitional Justice Working Group — which cross-referenced its findings with other groups doing similar work — ultimately hopes to preserve the execution sites and potential evidence for potential future proceedings.

To prevent cover-ups, exact locations were not revealed in the report, although the group said that 267 of the sites were in provinces near the border with China, which is where most of the study participants were from.

The group said it had documented 35 public executions that were said to have occurred every decade since the 1960s on or near one river bank.

The report also recorded 25 burial or cremation sites that were used by the North Koreans for body disposal, as well as locations that may hold documents or other evidence.

The information couldn’t be confirmed, and the group acknowledged that it was limited by a lack of access to the isolated nation and the data was not representative of the whole country.

In a separate assessment last week, a South Korean think tank said the frequency of North Korean public executions appears to be on the decline but the regime may be conducting them in secret to avoid scrutiny.

"It is yet unclear whether the decline is due to an actual drop in the number of public executions or because the number of undisclosed executions of the death penalty or secret summary executions is increasing,” the state-run Korea Institute for National Unification said.

Advocates have expressed concern that the Trump administration has sidelined the human rights issue to facilitate its efforts to persuade the regime to give up nuclear weapons.

Robert King, a Korea expert for Strategic and International Studies in Washington, D.C., said that makes it more important than ever for human rights organizations to continue to document evidence of abuses.

The group released its first report from the ongoing mapping project in 2017 but said the latest version contains new data and more advanced analysis.

The report was sponsored by the National Endowment for Democracy, which is funded by the U.S. Congress.