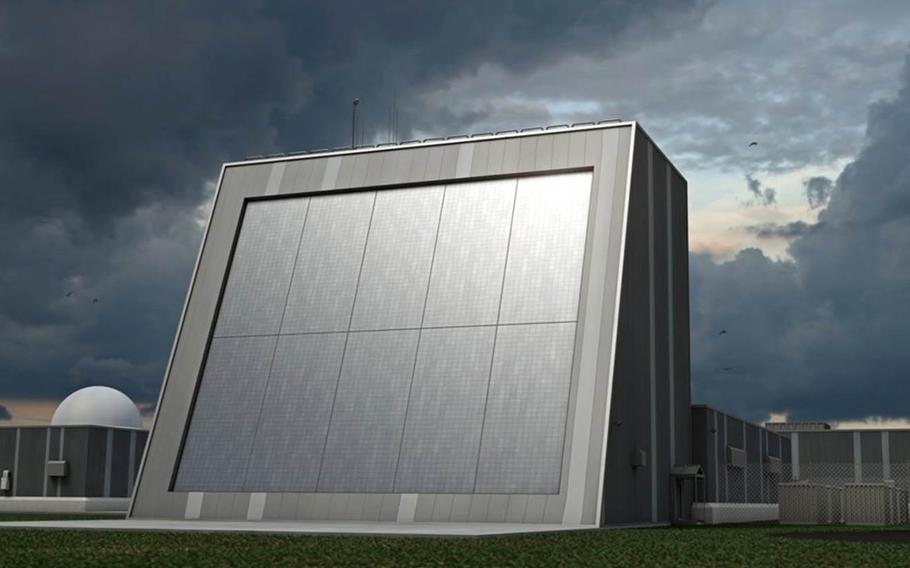 FORT SHAFTER, Hawaii — The Missile Defense Agency is once again seeking public feedback on potential locations in Hawaii for a radar defense array in Hawaii after earlier dropping two proposed sites in the wake of public opposition.

The agency is evaluating two sites for the Homeland Defense Radar, which would identify, track and classify long-range ballistic missile threats while still in mid-course flight.

The sites being considered are the U.S. Army Kahuku Training Area on the northern tip of Oahu and the U.S. Navy Pacific Missile Range Facility on the island of Kauai. Two sites on Oahu in earlier consideration have been dropped, the agency said in a notice first published last month in the Federal Register.

The 2017 National Defense Authorization Act required the agency to develop plans to construct and operate a so-called “discrimination radar” to defend Hawaii against missile threats by quickly and narrowly identifying objects as lethal or nonlethal.

The most recent defense act passed in January provided further funding for “siting and development” of the Hawaii radar “should a deployment decision be made and is funded,” the agency said in the Federal Register.

Construction of a similar radar in Alaska has been mostly completed, the agency said in a news release late last month. The Long-Range Discrimination Radar at Clear Air Force Station, about 90 miles southwest of Fairbanks in central Alaska, will begin initial operations later this year.

In Hawaii, the agency held “scoping meetings” for the public in June 2018 for the original three locations, all on Oahu. Some Oahu residents expressed concern over yet another military facility on an island that already hosts the four services and thousands of service members.

Some opponents of one site were worried about overdevelopment, while some Native Hawaiians promised to protest a second site over cultural issues.

But the agency also determined that one of the sites — near the U.S. Air Force Kaena Point Satellite Tracking Station — was impractical because of radio frequency interference between the two facilities.

Airspace above the site ultimately selected would be restricted because the radar would emit high-intensity radiation that could adversely affect aircraft electrical systems, the agency said.

The public input now sought by the Missile Defense Agency is being gathered in advance of an environmental impact statement for the proposed sites, should the Defense Department move ahead with funding the project, the agency said.

Due to pandemic restrictions, no in-person public meetings are being held. Instead, the agency is holding an “online open house” at https://hdrheis.com through April 12.

The information provided in each call is identical, the agency said.