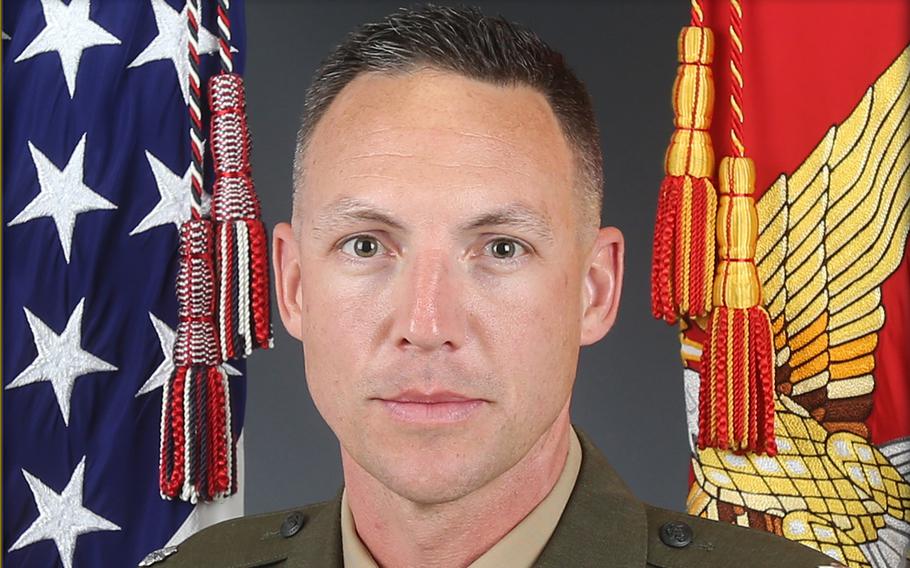 The commander of a Marine Corps helicopter squadron on Okinawa was relieved of command Thursday, according to an official statement.

Lt. Col. Andrew Mills lost his job leading Marine Heavy Helicopter Squadron 466 “due to a loss of trust and confidence in his ability” to command, III Marine Expeditionary Force said Friday. He was fired by Brig. Gen. Chris McPhillips, commander of the 1st Marine Aircraft Wing.

The squadron, consisting of CH-53E Super Stallion helicopters, is based at Marine Corps Air Station Futenma on a unit deployment program, the statement said.

Mills, a native of South Carolina and a graduate of the University of South Carolina, was commissioned through Naval ROTC in May 1999, according to his official biography on the 3rd Marine Aircraft Wing official website.

His record includes service in Operations Iraqi Freedom and Enduring Freedom, among others.