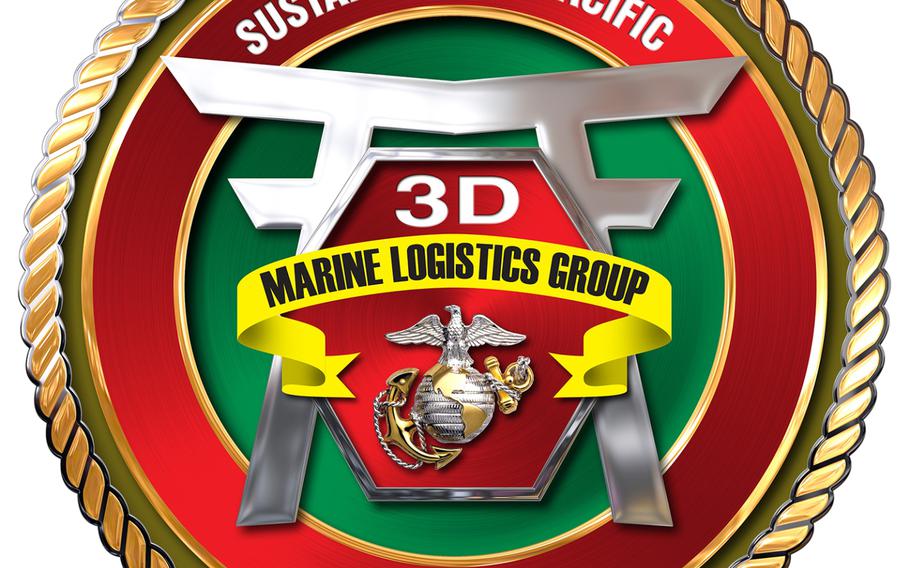 CAMP FOSTER, Okinawa – The Marine Corps identified Staff Sgt. James A. McNeil Jr., 31, as the service member who died in a car crash Sunday on Okinawa.

McNeil Jr., from Brooklyn, N.Y., was attached to 3rd Marine Logistics Group. He apparently lost control of his vehicle at around 11 a.m. while southbound on Route 330 in Kitanakagusuku village, Marine and local police spokesmen said Monday.

McNeil struck a tree and a traffic-light pole near the headquarters gate for Marine Corps Installations Pacific, an Okinawa police spokesman said Monday. He was rushed to U.S. Naval Hospital Okinawa, where he was pronounced dead, according to a Marine statement.

“This past weekend, we experienced the tragedy of losing a fellow Marine,” logistics group commander Brig. Gen. Brian Wolford wrote in a statement posted Tuesday on the group’s Facebook page. “Losing a fellow Marine is always difficult and unfathomable. We extend our deepest condolences to the family, friends, and anyone else dealing with this tragedy.”

The cause of the crash is under investigation, according to the statement. No other service members or civilians were harmed in the incident.

Okinawa roads were slick from rain at the time of the crash as Typhoon Bavi bore down on the island, an Okinawa police spokesman said Monday. McNeil was wearing his seatbelt.

McNeil enlisted in the Marine Corps in October 2008, logistics group spokesman 1st Lt. Jonathan Coronel wrote Tuesday in an email to Stars and Stripes. He deployed twice to Afghanistan in support of Operation Enduring Freedom, in 2010 and again in 2012. He also spent time at sea aboard the dock landing ship USS Ashland.