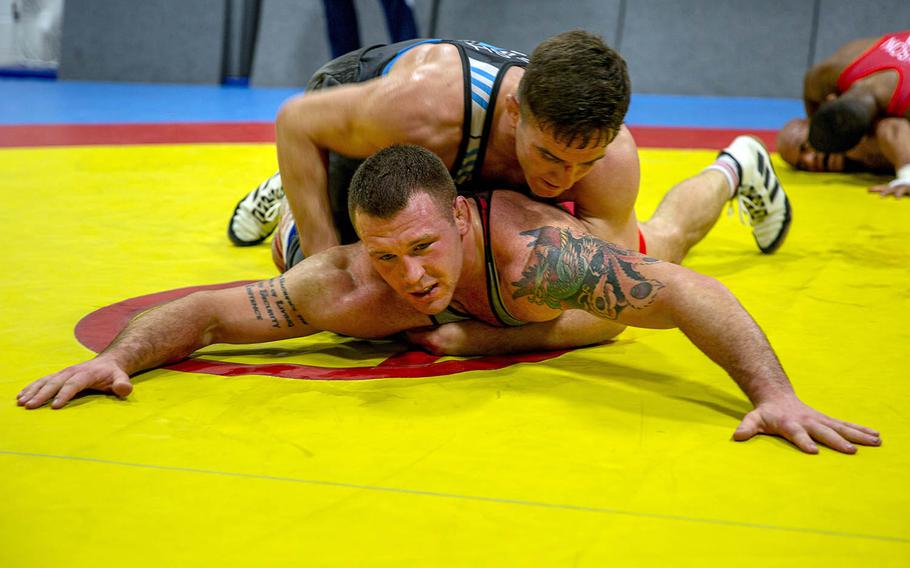 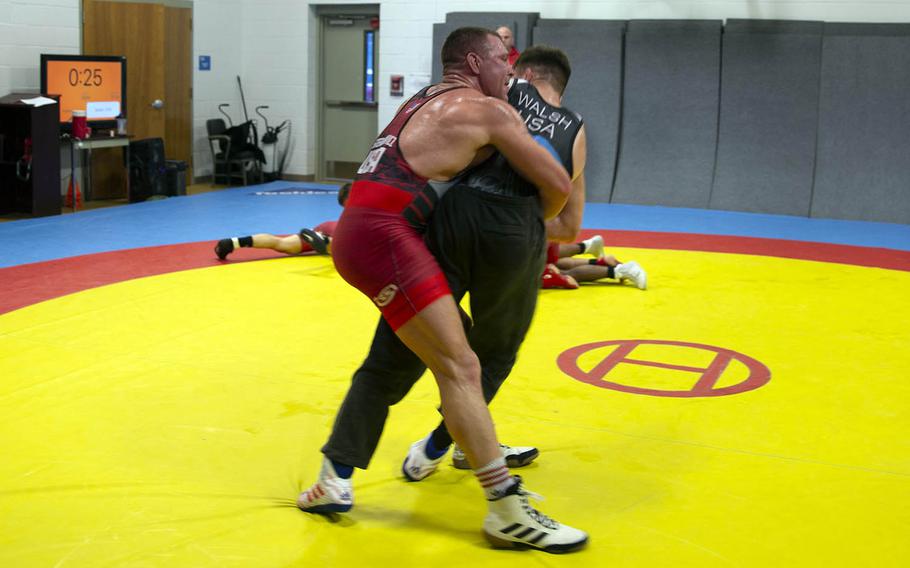 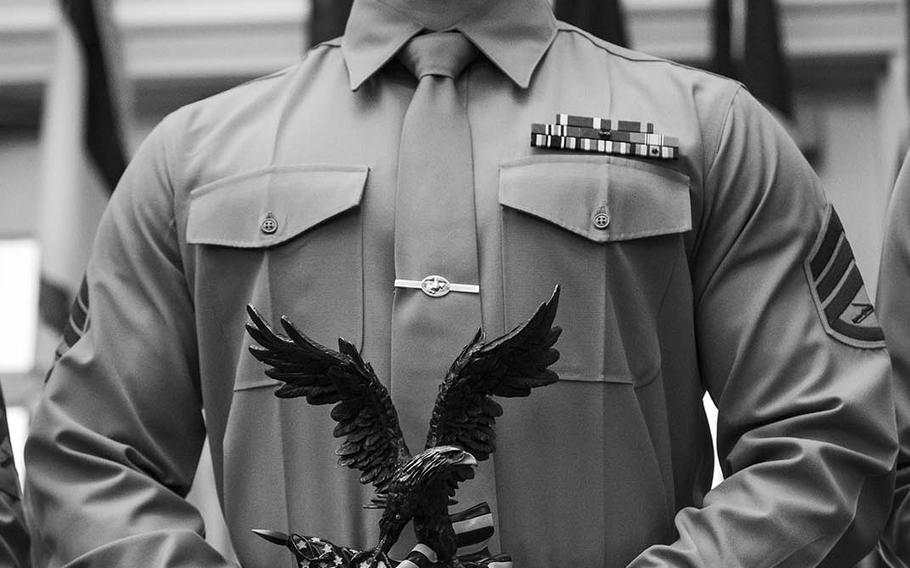 A Greco-Roman wrestler and Marine Corps non-commissioned officer will retrace his steps to Tokyo during a quest for Olympic gold this summer.

New U.S. Olympic Team member Staff Sgt. John Stefanowicz, 29, of York County, Pa., visited the Japanese capital while stationed on Okinawa from 2010 to 2012 and will be back in July to compete in the games.

His path to the Olympics started when he began wrestling in kindergarten, he said in a telephone interview April 29.

“It was something that my mom and family got me into,” he said. “It was a sport that clicked with me. I enjoyed it and I was pretty good at it.”

The grappler said he joined the Marines straight out of high school in 2009, and also took a shine to military service.

“That sense of brotherhood and belonging they talk about, that is something I experienced,” he said. “It felt like home.”

The Marines sent Stefanowicz to the Japanese island of Okinawa where he worked as an aviation communications systems technician with Marine Air Support Squadron 2, he said. The unit is the oldest and most decorated aviation command and control unit in the Marine Corps, according to the service.

Stefanowicz said he has fond memories of trips to Tokyo and exploring the city during his time in Japan. In 2014, he moved to a job analyzing imagery with the 2nd Intelligence Battalion at Camp Lejeune, N.C., which is also home to the All-Marine Wrestling Team.

“My training is integrated into our daily battle rhythm,” he said of his preparation for the Olympics, which involves about six hours of wrestling work each day.

His coach of eight years, Jason Loukides, also on the phone with Stefanowicz, described him as “an extremely tough person.”

Wrestlers must overcome all kinds of hurdles to include injuries that can set back their training, Loukides said.

“When you step out on the mat to finally test yourself there are all kinds of self-doubts that can creep into your mind,” he said.

Marine wrestlers are adept at coping with stress, Loukides said.

“Being an Olympian or the best in the U.S. is a high goal,” he said. “Not many people are able to compartmentalize the kind of stress that comes with high-level competition.”

Stefanowicz, who was the Marine Corps Co-Male Athlete of the Year with teammate Sgt. Raymond Bunker in 2019, qualified last month in the 87 kilogram (192 pounds) class of Greco-Roman style wrestling at the U.S. Olympic Team Trials in Fort Worth, Texas, according to a report posted by Marine Corps Community Services.

He’ll be the first Marine to compete on the U.S. Olympic Wrestling team since Sgt. Anthony “Buddy” Lee in the 1992 Olympic Games in Barcelona, Spain, the report said.

A World Team member at 181 pounds, Stefanowicz moved up to the 87 kg weight class to compete in the Olympic trials, the report states.

The games will be held from July 23 through Aug. 8. Wrestling will begin on Aug. 1 and Stefanowicz is set to wrestle on Aug. 4 and 5.

The coronavirus pandemic means a trip back to Okinawa to visit Marines might be off the cards during the competition, Stefanowicz said.

“As much as I would like to, I don’t think I will be in contact with anybody outside of the team,” he said. “Our focus will be on training and staying away from high-risk areas.”