Marine acquitted of wife’s 2015 death on Okinawa, but convicted of subsequent assault 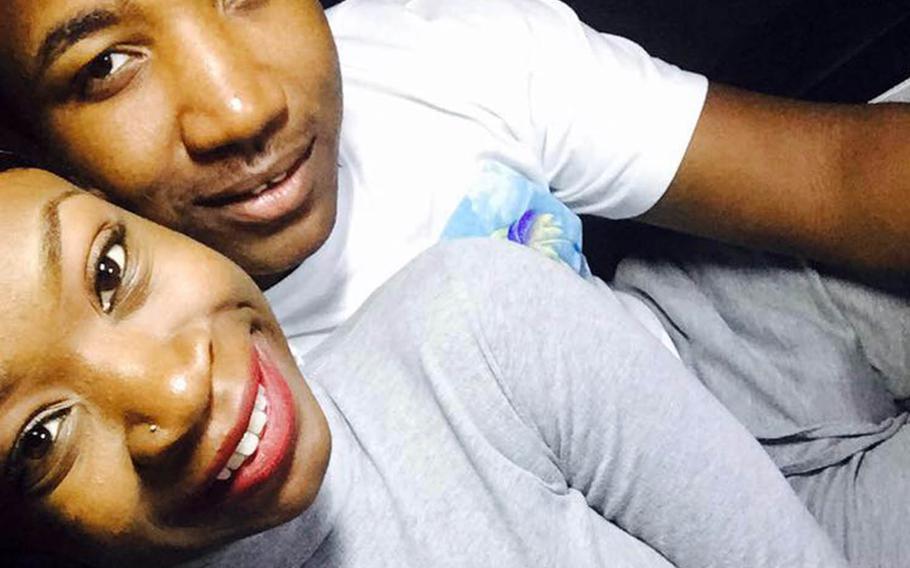 Marine Pfc. Timothy Irvin, 23, of Hattiesburg, Miss., has been acquited of the suffocation death of his wife, Necii Irvin, in 2015. (Via Facebook)

Marine Pfc. Timothy Irvin, 23, of Hattiesburg, Miss., has been acquited of the suffocation death of his wife, Necii Irvin, in 2015. (Via Facebook) 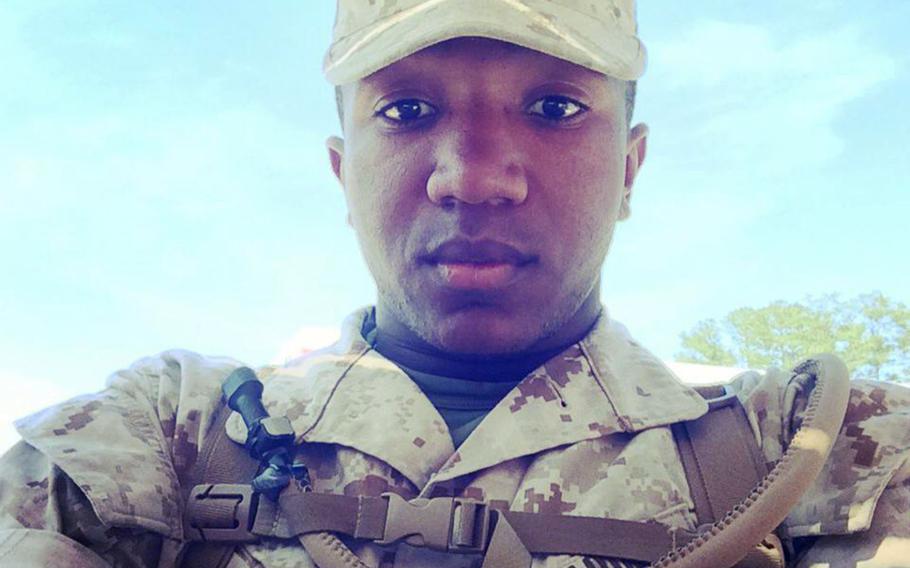 Marine Pfc. Timothy Irvin, 23, of Hattiesburg, Miss., was charged in the suffocation death of his wife, Necii Irvin, while stationed on Okinawa in 2015. (Via Facebook)

A Florida-based Marine was acquitted of the 2015 suffocation death of his wife while stationed on Okinawa but received a five-year sentence for subsequently assaulting a woman in Mississippi and related charges.

Prosecutors alleged that Timothy Irvin had placed a hand over his wife’s nose and mouth, preventing her from breathing.

Irvin pleaded guilty to one count of aggravated assault with a force likely to produce death or grievous bodily harm in the Sept. 30, 2016, strangulation assault of a woman with whom he shares a child in his hometown of Hattiesburg, Miss., and one count of wrongful use of a controlled substance, oxycodone, the records state.

Irvin was also found guilty of wrongful use of a controlled substance, cocaine, two counts of failing to obey a lawful order, restriction breaking, willful discharge of a firearm, absence from his unit and willful disobedience of a superior commissioned officer.

Irvin received five years in prison, minus 610 days for time served, reduction in rank to E-1, a dishonorable discharge and forfeiture of all pay and allowances, the records state.