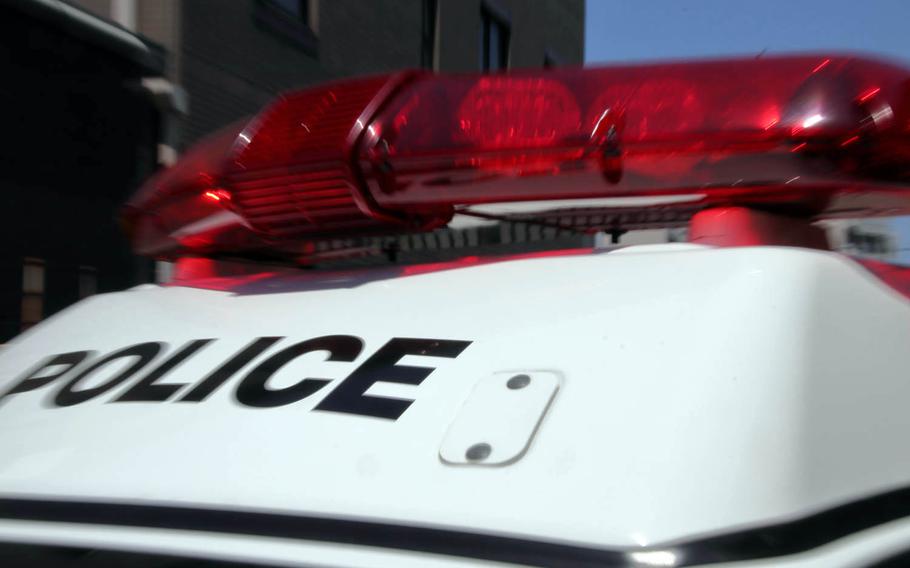 Defries pocketed a 10,000 yen note — the equivalent of about $91 — that another customer had placed on the bar, the spokesman said. Bar staff reviewed surveillance footage after the money went missing.

Defries admitted to police that he took the money but said he “made a mistake,” the spokesman said. Defries was intoxicated at the time of the incident but his blood alcohol level was not readily available.

Bars remain off limits for Marines in Japan due to fears over the spread of the coronavirus. The commander of U.S. Forces Japan, Air Force Lt. Gen. Kevin Schneider, has declared a public health emergency for all U.S. troops in Japan until June 14.

A theft charge for Defries was expected to be referred to the Naha District Public Prosecutor’s Office on Monday afternoon, the police spokesman said. Until then, he was being held at Naha Police Station.

A theft conviction may result in up to 10 years in prison or up to $4,500 in fines, according to Japan’s Ministry of Internal Affairs and Communications.