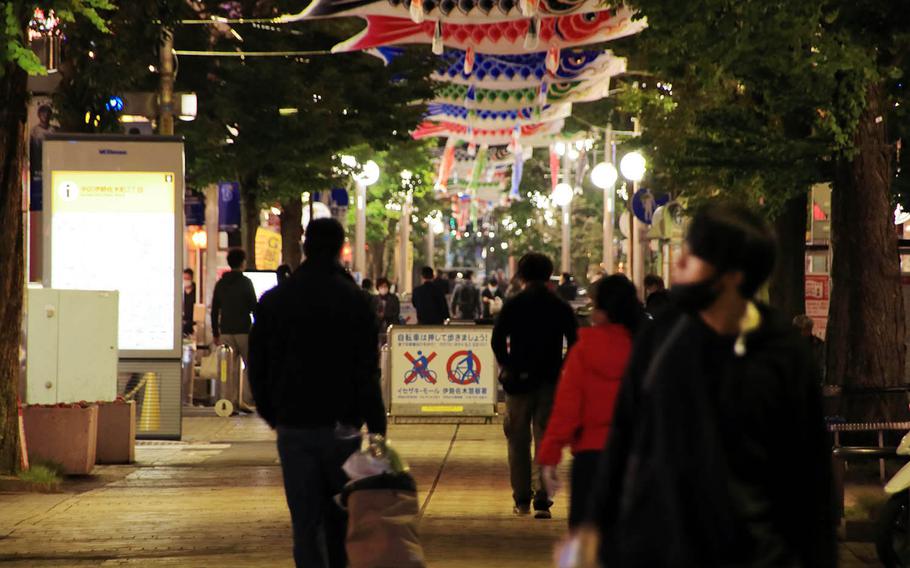 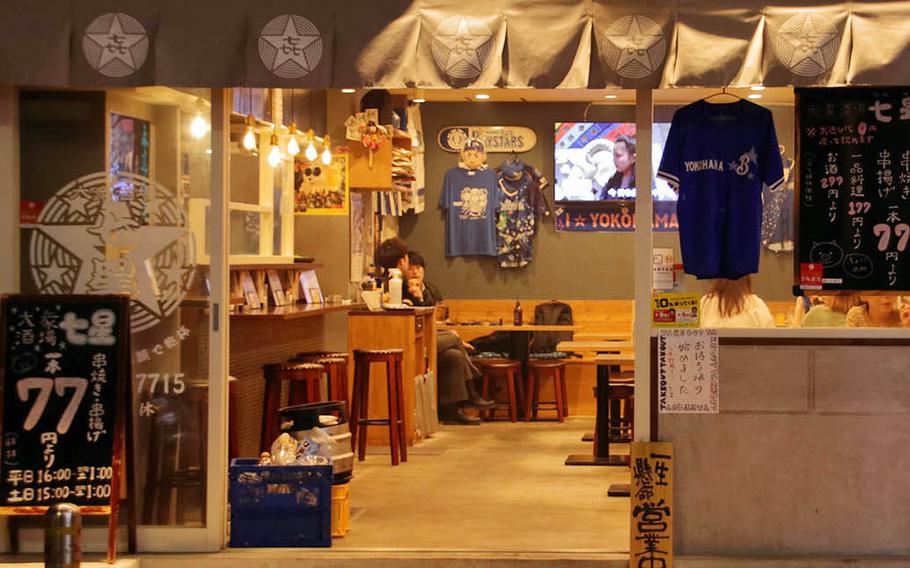 Buy Photo
Customers eat and drink at an izakaya in central Yokohama on Wednesday evening, April 28, 2020. (Akifumi Ishikawa/Stars and Stripes)

TOKYO — Japan’s Prime Minister Shinzo Abe said Thursday he will likely extend the state of emergency around the coronavirus pandemic that was due to end Wednesday.

“It’s difficult [for Japan] to go back to normal lives from May 7,” Abe told reporters at the prime minister’s office. “We should be prepared for a certain degree of long, drawn-out battle.”

Abe said he will ask the experts to look over various data before making a final decision that includes how long the emergency will be extended.

The panel released a report Friday afternoon saying people should continue to limit their movements since the number of new cases isn’t declining as quickly as it hoped.

Japanese media are speculating that he will announce a monthlong extension on Monday.

Japan declared a state of emergency on April 7 for seven prefectures, which had rising numbers of coronavirus cases, but extended it nationwide on April 16.

Abe said the declaration was necessary to prevent an explosive spread of the virus and to prevent hospitals with patients. He set a goal of decreasing social contact by 80%, but an expert panel last week said that goal has not been reached.

Tokyo, which has the most infections in Japan, counted 4,152 cases and 120 deaths as of Thursday, according to the Tokyo Metropolitan Government’s website.

U.S. Forces Japan commander Lt. Gen. Kevin Schneider on April 15 declared a public health emergency for all U.S. military bases in Japan through May 15, expanding an earlier order that covered only the Kanto Plain, which includes metropolitan Tokyo and the surrounding area.

Commanders of Kanto-area U.S. installations have declared their own public health emergencies that allow them to restrict the movements and activities, not only of troops, but also civilian employees, family members, retirees, contractors and Japanese citizens with access to the facilities.