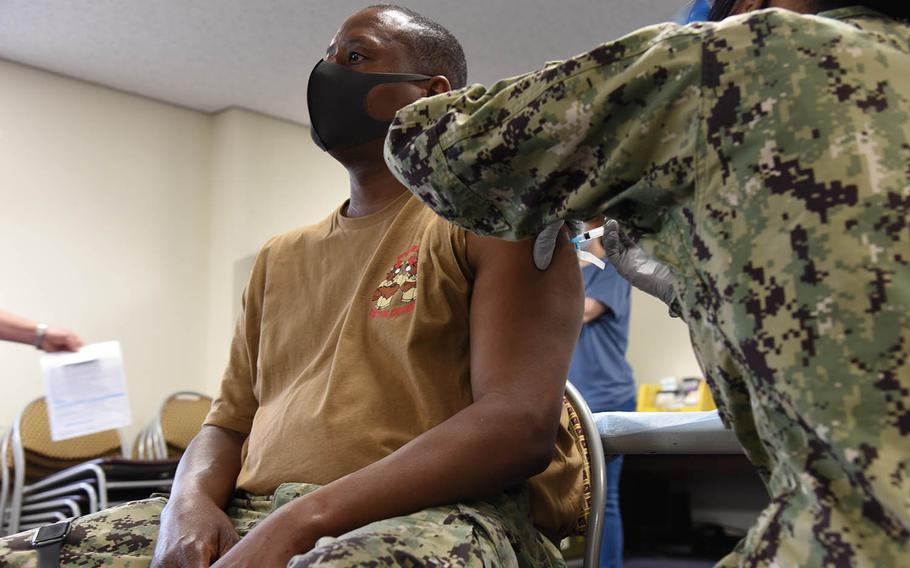 TOKYO — Japan’s prime minister on Friday extended a state of emergency in the nation’s two largest metropolitan areas struggling to contain a fourth wave of the coronavirus.

The movement of people in Tokyo and Osaka prefecture fell markedly after the emergency took effect in mid-April but the number of new cases each day remains high, Prime Minister Yoshihide Suga said during an evening televised address. Hospitals are under strain as the number of severely ill people in Osaka and neighboring Hyogo prefecture continues to grow, he said.

The governors of Tokyo and the western prefectures of Osaka, Kyoto and Hyogo prevailed upon the government to extend the emergency before it expired Tuesday.

Osaka prefecture, Japan’s second-largest metro area, on Friday reported 1,005 people had contracted the coronavirus and another 50 had died, according to public broadcaster NHK. Osaka’s 372 severely ill patients exceeded the approximately 350 beds designated for them, according to prefectural data.

Under the extended emergency, bars, restaurants and karaoke clubs must close by 8 p.m. and are expected to refrain from serving alcohol or allowing patrons to bring their own, Suga said.

Large shopping malls and department stores should reduce their business hours but not close entirely. Sporting and music events with 5,000 or less in attendance or 50% of the venue capacity will be permitted but they must conclude before 9 p.m., he said.

Businesses should encourage their employees to continue teleworking, Suga said.

He also extended a less stringent, quasi-emergency to May 31 in five prefectures, including Kanagawa south of Tokyo, where Yokosuka Naval Base is located, and Okinawa, where most U.S. troops are stationed. He said the quasi-emergency in Miyagi prefecture will expire May 12.

Japan has reported more than 616,000 cases of COVID-19 and 10,517 deaths since the pandemic began, according to the World Health Organization. Many measures, such as wearing masks and closing businesses early, find widespread voluntary compliance. But impatience is spreading as the Tokyo Olympics approach. Yokosuka, homeport of the U.S. 7th Fleet, has reported two new cases of COVID-19 since Tuesday, according to a base news release Friday. The two unimmunized individuals tested positive after recently arriving in Japan.

The naval base, which was locked down for three months in spring 2020, so far this year has reported 365 cases. Most of them, 293, occurred in January, the worst month for new infections on the naval base during the pandemic.

Naval Air Facility Atsugi, 26 miles southwest of Tokyo, also reported two people had contracted COVID-19 after showing symptoms of the disease, according to a base Facebook post Friday.

Base commander Capt. Manning Montagnet in a Facebook video the same day continued to urge his people to get vaccinated.

On Okinawa, the Marine Corps reported one person at Camp Hansen had tested positive for COVID-19, according to a Facebook post Friday by Marine Corps Installations Pacific.