In first, Fire Scout drone helicopters being deployed to Pacific 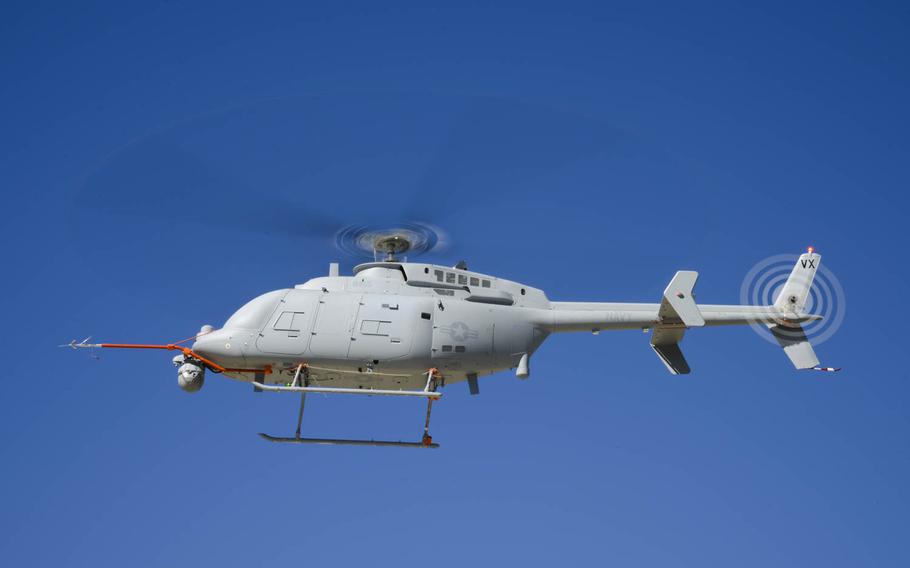 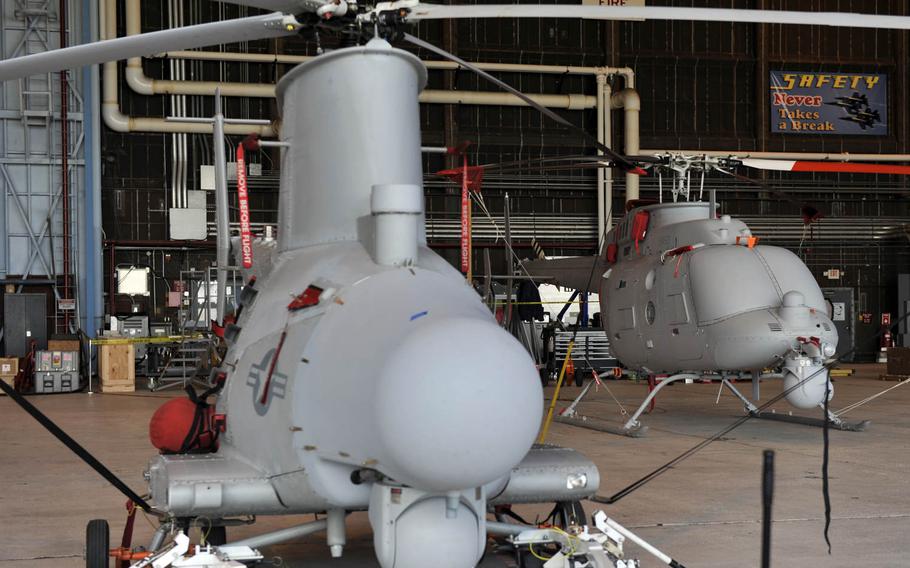 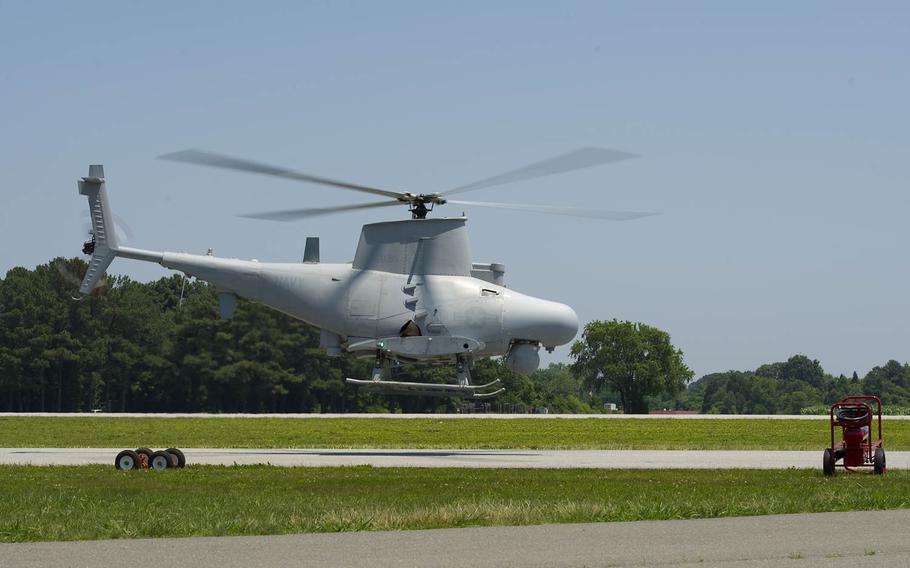 The Navy will soon deploy unmanned surveillance helicopters to the Pacific for the first time, according to defense contractor Northrop Grumman.

The ship’s deployment to the Asia-Pacific theater will mark the start of a continuous LCS presence in the region, according to the Navy.

The presence of the surveillance helicopters is sure to spark interest in a region where airborne cameras and sensors are multiplying rapidly.

The Air Force has been flying its unmanned RQ-4 Global Hawk surveillance planes from Guam since 2010 and deployed them this summer to Misawa Air Base in Japan, a close U.S. ally that is seeking to boost its own surveillance capabilities following clashes with China over disputed islands in the South China Sea. There also are continuous concerns about North Korea.

Chinese officials do not appear to appreciate the increased attention.

The demand came less than a month after a Chinese twin-engine J-11B fighter intercepted a manned Navy P-8 Poseidon submarine-hunting aircraft over international waters about 135 miles east of Hainan island in the South China Sea.

Ralph Cossa, of the Center for Strategic and International Studies in Hawaii, said the deployment of the unmanned helicopters to the Pacific should surprise nobody.

“The U.S. said it was going to be focusing on the Pacific and 60 percent of its naval assets would be in the Pacific,” he said. “It is just putting their fleet where their mouth is.”

Surveillance capability is important in the region, and unmanned helicopters are a state-of-the-art tool, he said.

“You are going to put them into areas where surveillance is most important,” he said. “One would think the Pacific would be a priority recipient for those types of platforms.”

The aircraft, which can fly 41/2 hours before refueling, will also be demonstrated aboard Coast Guard cutter Burtholf in December at Naval Air Station Point Mugu, Calif., Twomey said.

The MQ-8B — based on the manned Schweizer 330SP helicopter — can be configured for surface or countermine warfare. It can carry radar and electro-optical sensors as well as cameras that can record full-motion video, he said.

“The largest thing our aircraft can provide is persistence,” Twomey said. “And it doesn’t put pilots in harm’s way. If you put it into a contested area and it gets shot down, nobody dies.”

The Fire Scout gives commanders the option of launching multiple helicopters, something that they have avoided in the past because of the risk of an accident blocking deck space and preventing a manned helicopter from landing, he said.

“The Navy has no qualms about flying (a Fire Scout and a manned helicopter) at the same time so that gives them more flexibility with missions,” he said.

Taking away the crew and adding a 403-gallon fuel tank extends the Bell 407’s flight time from four to 12 hours, Twomey said.

The MQ-8C has twice the range and can carry three times the payload of the smaller model. It’s being tested at Point Mugu and preparing for take-offs and landings from the USS Jason Dunham, a destroyer out of Norfolk, Va., in December, Twomey said.

Less time between refueling stops means fewer personnel are needed at sea to support the MQ-8C, he said.

Northrop is looking at sensor packages that could enable the unmanned helicopters to add anti-submarine warfare to their repertoire, he said.