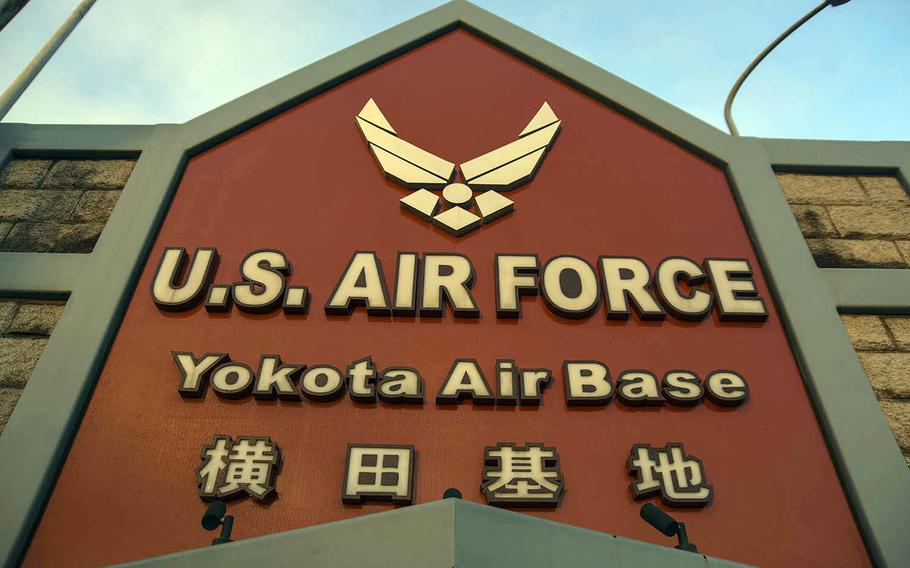 YOKOTA AIR BASE, Japan — Yokota’s 374th Airlift Wing announced a fourth active coronavirus Thursday at its base in western Tokyo, which also serves as the home of U.S. Forces Japan and 5th Air Force.

“An individual currently of the Yokota community has tested positive July 23 for COVID-19,” the wing said in a Facebook message, referring to the respiratory disease caused by the virus. “The current number of active cases at Yokota is 4.”

People who had close interaction with the individual have been identified and contacted and appropriate actions have been taken, according to the message.

“The patient is currently in isolation under medical supervision by US military medical providers,” it added.

News of the infection came a day after the wing announced that a member of the Yokota community tested positive for the coronavirus after arriving in Japan at Narita International Airport.

Last week, two others associated with the air base tested positive. On Monday, the wing confirmed that “a member of the Yokota community who returned from the US to Japan on 17 July” was infected. The previous day, a base postal worker tested positive.

Yokota reported its first coronavirus case in June — a person who also had returned to Japan from the United States. However, an undisclosed number of sailors and support staff tested positive while quarantined at the air base in April and May.