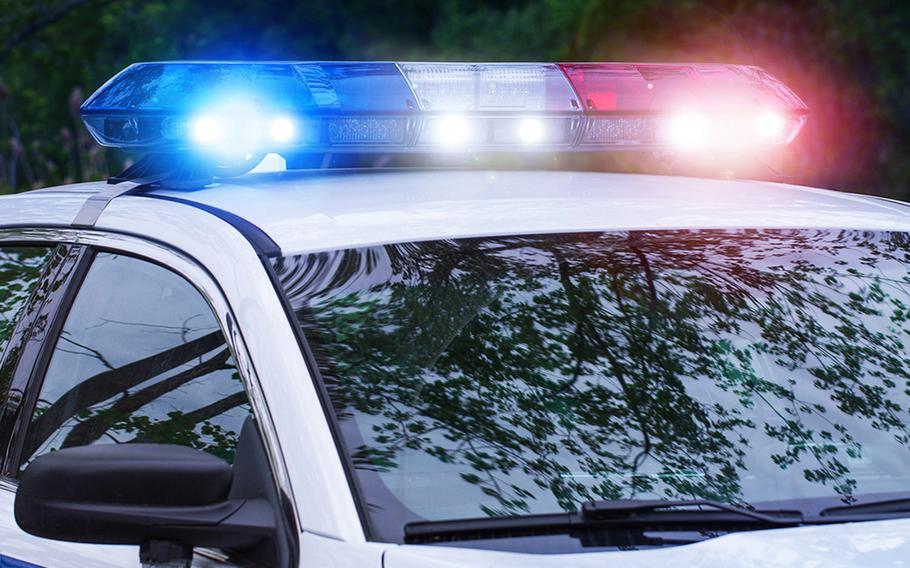 FORT SHAFTER, Hawaii — A soldier assigned to the 25th Infantry Division was detained at a California airport Monday night in connection with the vehicle-related death of a 73-year-old man in Hawaii earlier in the day.

The 26-year-old male soldier, who the Honolulu Police Department described as a suspect, was detained at the airport.

An arrest had not been made as of Thursday, Honolulu Police Department spokeswoman Sarah Yoro said in statement emailed to Stars and Stripes.

The soldier has not been publicly identified. Police declined to identify the city in California where the soldier was detained.

“At this time, we can confirm that the suspect in question is assigned to the 25th Infantry Division,” Maj. Tania Donovan, a spokeswoman for the 25th ID, said in an email to Stars and Stripes. “We are cooperating fully with the Honolulu Police Department regarding this matter.”

She deferred all further queries to the police, which is conducting the investigation.

The Honolulu Medical Examiner’s Office identified the 73-year-old as Todd M. White, a resident of Haleiwa on Oahu’s North Shore.

According to police, White was selling a piece of jewelry and met the younger man in a bank parking lot Monday morning in Wahiawa, the small town adjacent to Schofield Barracks.

White’s wife accompanied him to the parking lot and apparently waited in their car while the men met.

An argument broke out between the men, and the 26-year-old got into his vehicle with the jewelry and started to drive away, according to police, who said White attempted to stop him by jumping onto the vehicle’s hood.

White’s wife followed with the couple’s car and collided with the other one.

White was thrown from the vehicle, injured and taken to a hospital where he was declared dead, police said.

Police found the vehicle abandoned in Aiea, a community west of central Honolulu, and determined that the suspect had boarded a flight at the Honolulu airport after selling the piece of jewelry at a pawn shop.