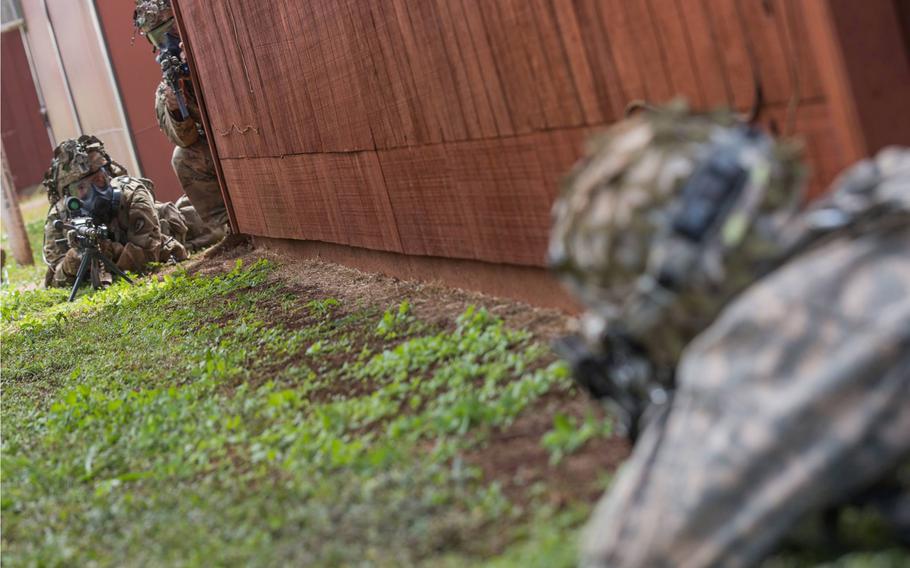 The death is under investigation, and the soldier’s name is not being released until the family is notified.

A spokesman for the 25th ID said no further information about the circumstances of the fatality was available.

The 25th ID is involved in the Lightning Forge exercise, which is slated to end on Sunday.