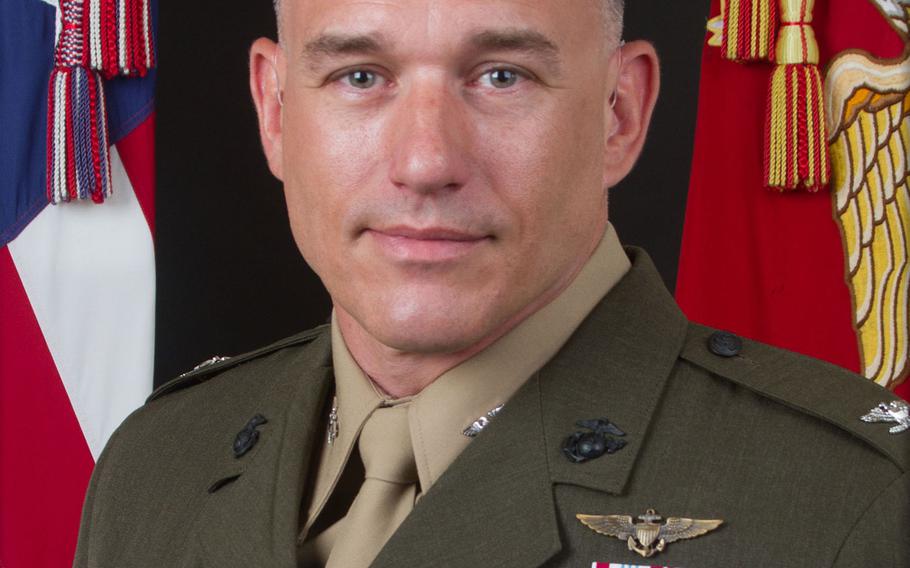 The Marine Corps has relieved the head of one of its most important Pacific bases due to a “loss of trust and confidence in his ability to lead his command.”

Futenma is home to about 3,000 Marines from the 1st Marine Aircraft Wing and other units on a southern island prefecture that is strategically important to stability in the region and deterring aggression from China and North Korea.

However, operations there have been unpopular with some locals, and an effort to relocate the base to rural northern Okinawa has been a major political and diplomatic issue for the United States and Japan.

This year, people living near Futenma have complained about falling aircraft parts and aircraft flying over local schools. In January, Defense Secretary Jim Mattis apologized to his Japanese counterpart, Itsunori Onodera, for a string of mishaps, including the emergency landings of Okinawa-based Marine Corps helicopters.

Coppess took over Futenma on June 4, 2017. Col. David Steele was to assume command of the air station on Wednesday, the Marine statement said.