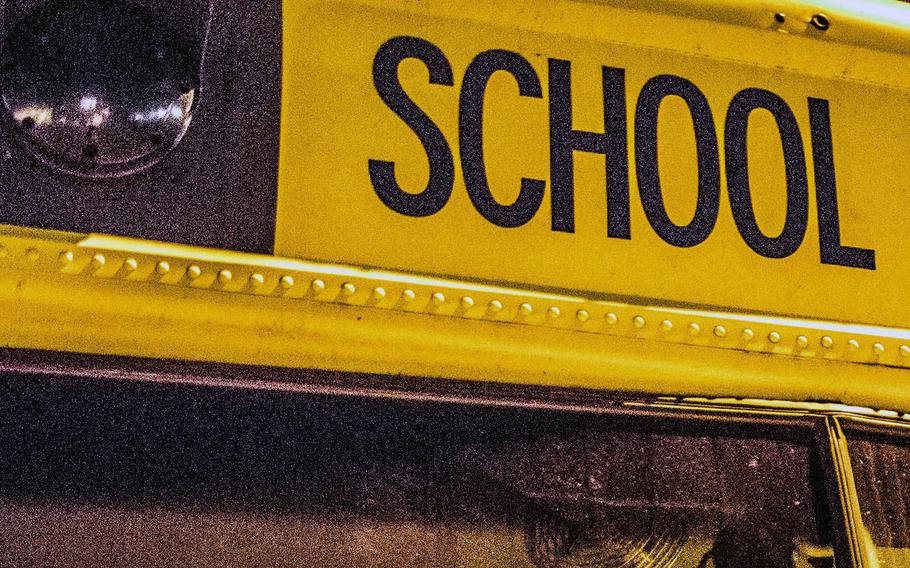 Defense Department schools on Guam will close until further notice, according to an announcement from Joint Region Marianas on Tuesday, March 17, 2020. (Pixabay)

Authorities with Defense Department schools on Guam reversed course after one day and decided Tuesday to suspend classes until further notice to stem the spread of coronavirus, according to Joint Region Marianas.

Concerns expressed by military families and updated recommendations from the Centers for Disease Control and Prevention prompted the Department of Defense Education Activity to close Guam schools starting Wednesday, according to the statement from Joint Region Marianas. Students will have access to online instruction starting Monday through April 3, the end of the school year’s third quarter.

“Families will receive more information regarding online learning assignments and expectations from their child’s school,” the release stated.

The announcement came a day after DODEA and Joint Region Marianas announced the schools would remain open, even though the Naval Base Guam commander had declared a public health emergency, the U.S. territory’s public schools had shut down and the governor had suspended all but essential government operations for two weeks, according to reports Monday in the Guam Daily Post.

Gov. Lou Leon Guerrero’s office on Sunday reported that three people on the island had tested positive for coronavirus, the first such cases on island.

The DODEA Pacific South District, Joint Region Marianas, U.S. Naval Hospital Guam and the Guam government will reassess the coronavirus situation and consider reopening schools after the April 6-10 spring recess, according to the joint region statement.