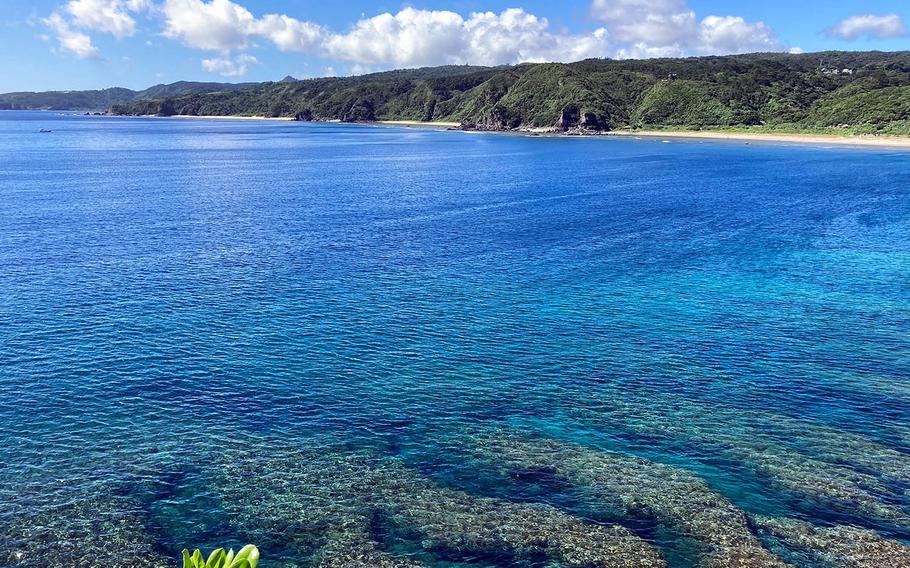 Buy Photo
The 18th Wing at Kadena Air Base on Okinawa said the body of a missing spouse was found at Oku Beach in northern Okinawa, Monday, Jan. 25, 2021. (Aya Ichihashi/Stars and Stripes)

CAMP FOSTER, Okinawa — A Kadena Air Base spouse was found dead at an Okinawa beach Monday after going missing the day before, according to the 18th Wing.

Few details regarding the circumstances surrounding the death were available Tuesday. It is unclear if the deceased was the spouse of a service member, Defense Department civilian or contractor.

The missing person’s body was discovered at Oku Beach in Kunigami, on the northern tip of the island, the 18th Wing told Stars and Stripes in an email Monday. The person was positively identified later that day.

The person’s name is being withheld until 24 hours after next-of-kin notification.

“The cause of death is unknown at this time and the incident is currently under investigation,” the wing said. “Kadena law enforcement is leading the investigation and will work with Okinawa Prefectural Police throughout the investigation.”