Austin arrives in Tokyo for talks expected to include cooperation on China, North Korea 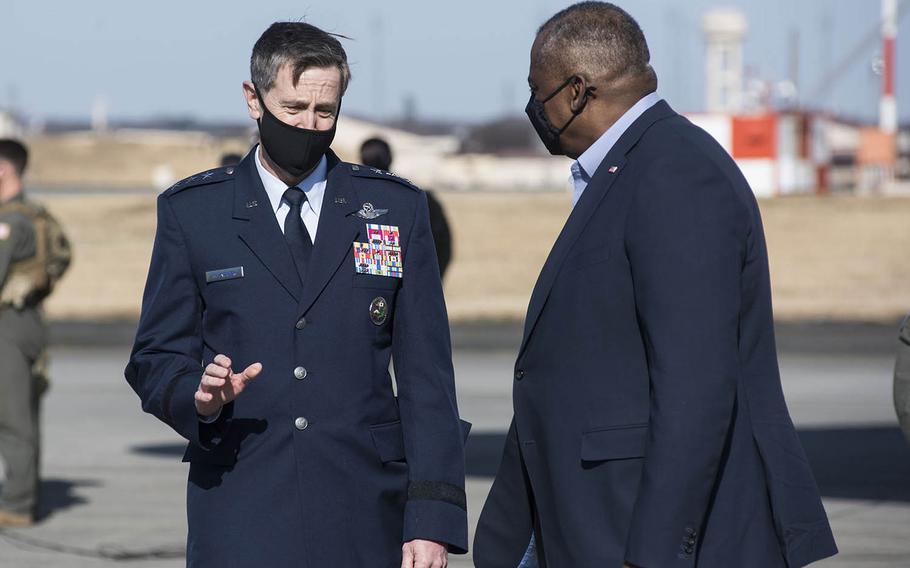 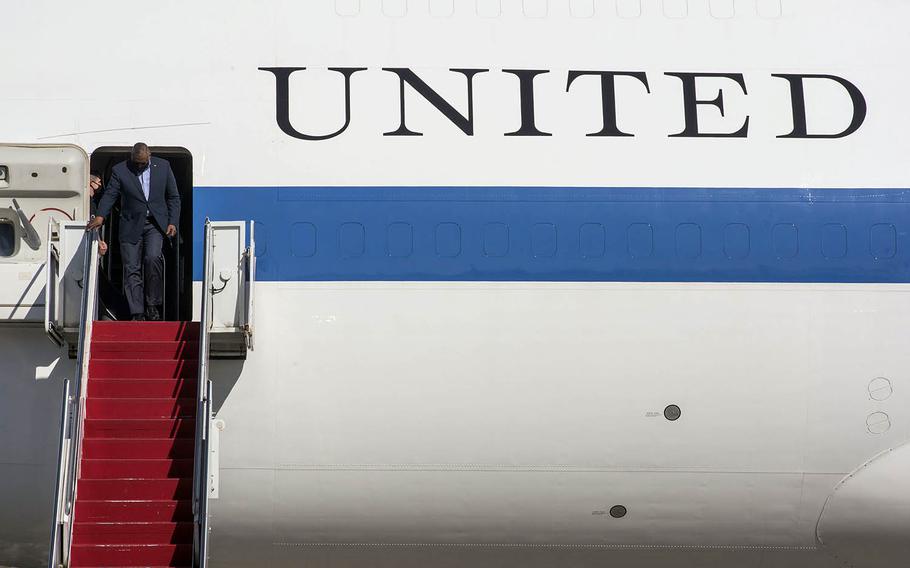 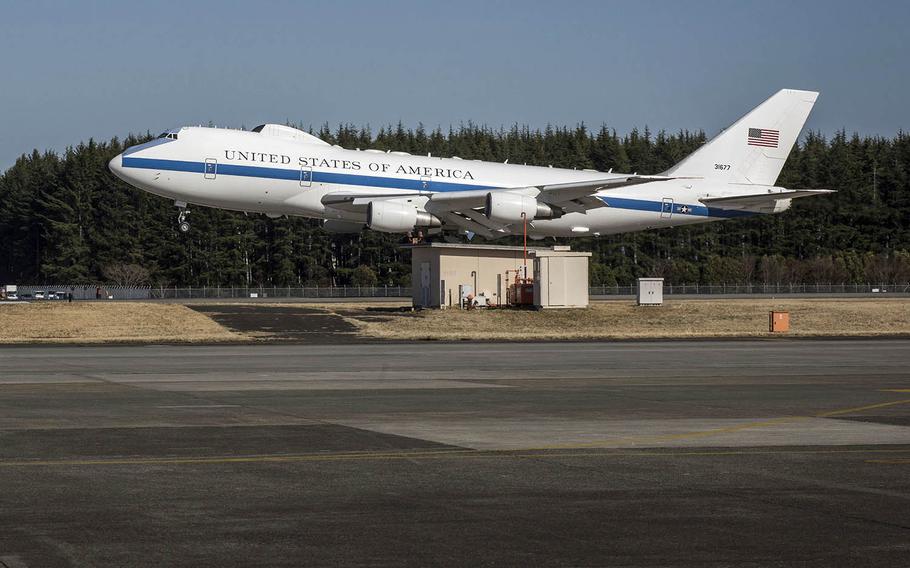 Austin met briefly with the commander of U.S. Forces Japan, Air Force Lt. Gen. Kevin Schneider, and his deputy, Marine Brig. Gen. James Wellons, after stepping onto Yokota’s tarmac. The defense secretary then departed in a convoy of official vehicles.

Austin was to be joined in Japan by Secretary of State Antony Blinken, who is flying separately, according to U.S. officials. The pair are scheduled to take part in the U.S.-Japan Security Consultative Committee, informally called 2+2, hosted by Japanese Minister for Foreign Affairs Toshimitsu Motegi and Minister of Defense Nobuo Kishi.

The Tuesday meeting is intended to emphasize “that the U.S.-Japan Alliance has never been more resolute and resilient — the cornerstone of peace and security in a free and open Indo-Pacific in the face of long-term competition with China,” the Pentagon said last week.

Austin and Blinken are then expected to travel to South Korea for similar discussions.

Austin precluded his first foreign visit as Pentagon chief with a stop in Hawaii, where he told reporters the trip is “all about alliances and partnerships,” The Associated Press reported Sunday. He will also meet with Indian officials in New Delhi.

“Our goal is to make sure that we have the capabilities and the operational plans... to be able to offer a credible deterrence to China or anybody else who would want to take on the U.S.,” he said.

Japan will welcome the symbolism of a visit that shows the allies are united in dealing with China and North Korea, according to Jeff Kingston, director of Asian studies at Temple University's Tokyo campus.

Talks in Tokyo should include the Japanese-administered Senkaku Islands, which are also claimed by China and Taiwan; North Korean nuclear weapons; vaccine diplomacy to counter Chinese moves; and the recent military coup in Myanmar, Kingston said in an email Monday.

“The Biden administration has embraced a values-oriented foreign policy emphasizing human rights and democratization and … expects Tokyo to step up,” he said.

On Friday, Biden participated in a virtual summit with the leaders of India, Japan and Australia.

"A free and open Indo-Pacific is essential," the president told his fellow leaders of the so-called Quad nations. "The United States is committed to working with you, our partners and all of our allies in the region to achieve stability."

Austin and Blinken should build on that meeting during their time in Asia, Kingston added.