American who vanished from Okinawa tourist spot is affiliated with US military, official says 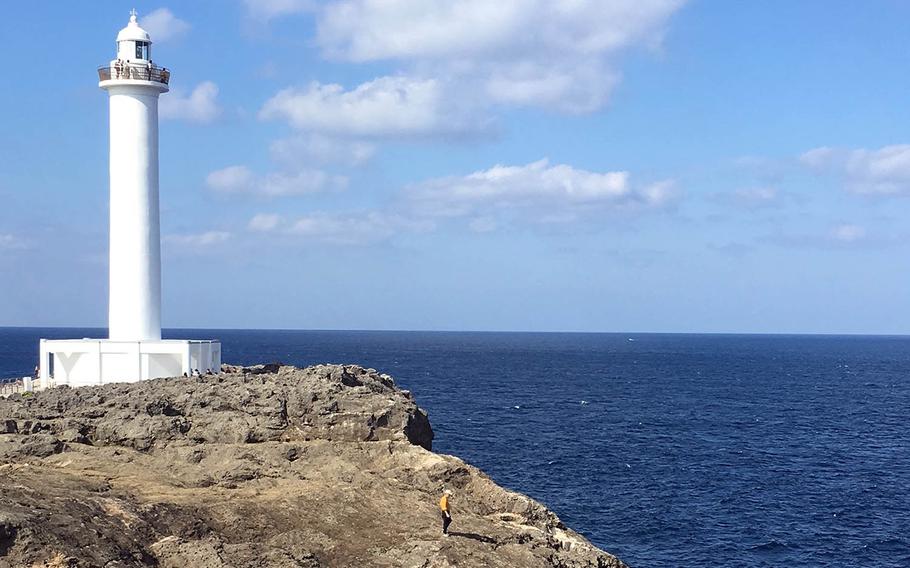 Buy Photo
An American man living in Japan under the status of forces agreement disappeared from Cape Zanpa, Okinawa, Tuesday, Dec. 15, 2020, according to the Japan Coast Guard. (Aya Ichihashi/Stars and Stripes)

CAMP FOSTER, Okinawa — First responders searched by air, land and sea Thursday for an American man in his 30s who went missing from a seaside tourist spot two days prior.

The unnamed victim, who is living on Okinawa under the status of forces agreement that governs the U.S. military in Japan, disappeared from Cape Zanpa on the island’s western coast sometime before the Japan Coast Guard was called at approximately 6:20 p.m. Tuesday, a spokesman for the service said Thursday.

The man, whose name has not been released because the case is under investigation, left his vehicle in the parking lot and seemed to vanish without a trace, the spokesman said. A fishing pole was found on one of Zanpa’s towering cliffs.

“We are not 100% sure if the person is somewhere else or missing in the water, but we are searching for him by boat and from the air at this moment,” the spokesman said. “Typically, a person who is fishing won’t leave the site for some other errands.”

Officers with the Kadena police and Nirai fire stations have been searching on land, a Kadena police spokesman said by phone Thursday afternoon. He said it is unlikely the man left the park, which is marked by rocky, jagged, seaside cliffs, walking trails and a 100-foot tall light house.

“By looking at the site and circumstance, it’s less likely that the man left the area for whatever reason, but we want to find him safe and sound,” he said. “The joint team members were searching for the missing person yesterday in the surrounding area but we could not find him.”

It’s unclear how the man is connected to the U.S. military. The Marine Corps — the most prevalent service branch on Okinawa — did not respond to requests seeking information Thursday afternoon.