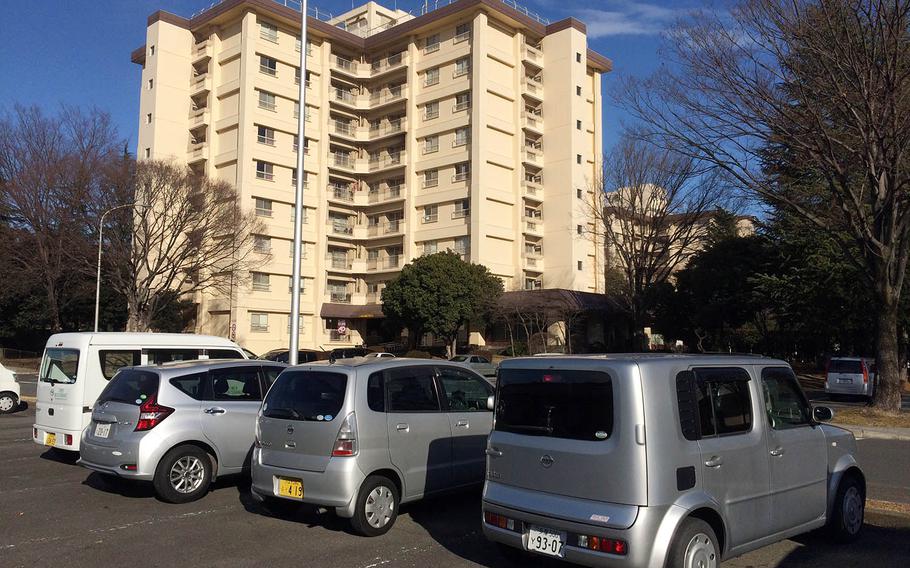 YOKOTA AIR BASE, Japan — A significant number of vehicles owned by U.S. personnel in Japan may be impacted by a recall of millions of faulty air bag inflators.

The Japanese air bag maker, which has already recalled faulty inflators for close to 40 million vehicles, is recalling an additional 3.3 million as it expands the largest automotive recall in U.S. history, The Associated Press reported last week.

Malfunctioning Takata air bags have been known to spray drivers and passengers with shrapnel from exploding metal canisters. Twenty people have been killed and more than 180 injured, according to AP.

In the USFJ email, Marine Corps Gunnery Sgt. Rick Nelson said the Japanese government has indicated that affected vehicles that haven’t had their air bags replaced won’t pass inspections and can’t be registered after May 1.

“Installation Safety Offices will be working with local [Japanese] Land Transportation Offices to map out the plan to inform the base public and provide options for having the vehicle checked at a local dealer,” he said.

“The recall appears to be sponsored by the original manufacturers and ‘should’ not incur costs on our USFJ personnel for repair/correction/inspection/recertification,” he said.

Miller encouraged personnel to spread the word that vehicles may not pass inspection until the condition has been corrected.