US MRAP vehicle is damaged in Niger incident 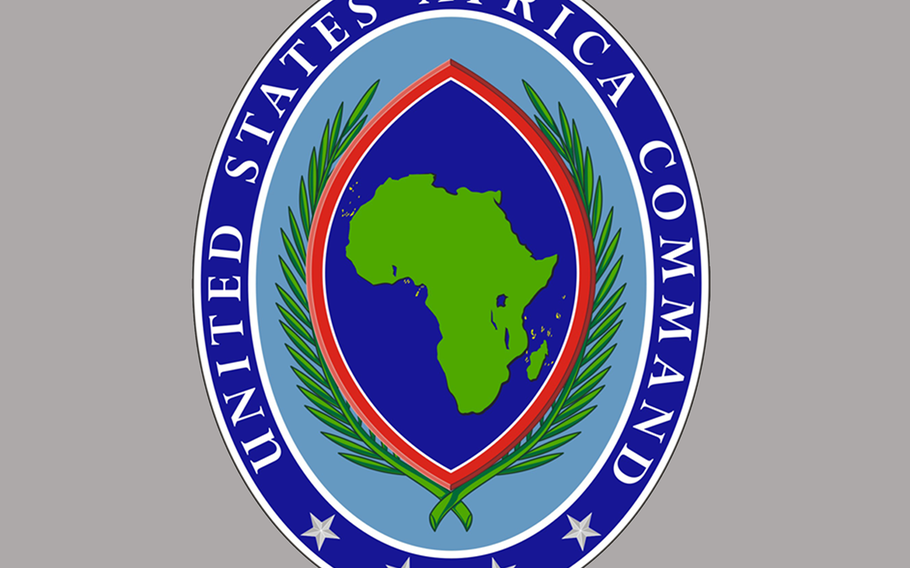 STUTTGART, Germany — A U.S. mine-resistant vehicle was damaged Saturday in Niger, and the military is investigating whether the incident was the result of hostile intent, U.S. Africa Command said.

"No U.S. fatalities occurred as a result of the incident,” AFRICOM spokesman Col. Chris Karns said in a statement. “We’re looking into the matter and will provide an update once we receive the additional details.”

The damage occurred near a Nigerien weapons range, AFRICOM said. It is possible “non-hostile factors” were the cause of the damage, Karns said.

The vehicle damaged was a Mine Resistant Ambush Protected All-Terrain Vehicle, known as an MRAP, which was designed to protect troops form roadside blasts.

The incident comes days after Acting Defense Secretary Patrick Shanahan said he will not pursue additional punishments for military personnel involved in the 2017 ambush in Niger that led to the deaths of four American soldiers following a review of the initial probes into the attack.

The U.S. mission in Niger has been heavily scrutinized in the wake of those attacks. The military also has faced criticism that only junior and mid-grade officers and enlisted personnel faced reprimands over the incident, while only one general officer was punished.

In the nearly two years since the ambush, the U.S. remains involved in Niger, where it trains local forces that take part in operations against militant groups in the region.

For AFRICOM, Islamic State militants in West Africa have been a growing source of concern. The group has made steady gains in its home base of northern Nigeria and makes cross border attacks in the borderlands of the Lake Chad region.

ISIS-West Africa, which broke away from the militant group Boko Haram three years ago, has placed the Nigeria's military “under tremendous strain” and poses a threat to neighboring states like Niger, according to AFRICOM.

“Niger is a vital partner in the fight against violent extremist organizations,” Karns said. “The U.S. relationship with Niger is designed to promote stability and security within the region. It is important to contain and degrade terrorist networks in Africa to prevent their spread across borders.”