No airstrikes in Somalia for five weeks, but AFRICOM says al-Shabab fight continues 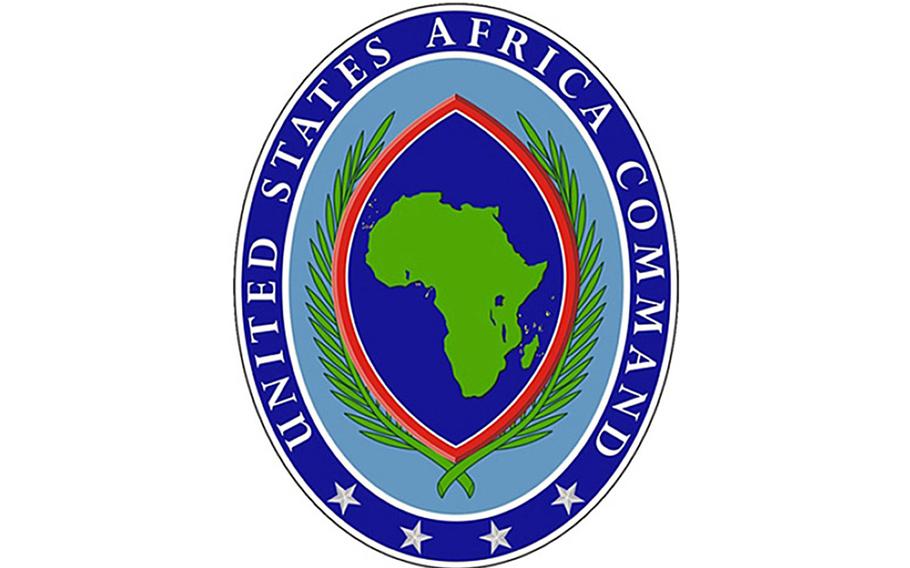 U.S. Africa Command hasn't launched an airstrike in Somalia in five weeks, a period corresponding roughly with the rainy season, and the longest stretch without an airstrike in more than a year. Even with the lull, AFRICOM conducted about 40 airstrikes in the country in 2020, putting it on pace to eclipse last year's tally of 63. (U.S. AFRICOM)

STUTTGART, Germany — U.S. Africa Command hasn’t launched an airstrike in Somalia in five weeks, the longest halt in more than a year, as torrential rains complicate the battlefield environment.

“With the rainy season there can be shifts in Al-Shabab and broader activity,” AFRICOM spokesman Col. Chris Karns said. “There is always effort, not always opportunity to conduct airstrikes. There is certainly no pause.”

Somalia has been hard-hit by floods that have displaced nearly 300,000 people this spring, the United Nations has said.

The most recent U.S. strike in Somalia occurred April 10 — around the time the rainy season started — capping a series of attacks against the al-Shabab militant group, which is aligned with al-Qaida.

Even with the five-week lull, AFRICOM has so far conducted about 40 airstrikes in the country this year, putting it on pace to eclipse last year’s tally of 63.

The number of strikes has increased in recent years as part of an effort to aid Somali forces in their long-running battle against al-Shabab.

Despite the strikes, al-Shabab has proven resilient and is still able to carry out high-profile attacks in the country and neighboring states such as Kenya, where three Americans were killed in January when a base used by U.S. forces was ambushed.

Still, Shabab controls less terrain now than it did at its peak in 2011, when it held swaths of territory in Somalia and threatened to overrun the country’s capital, Mogadishu.

AFRICOM has faced criticism from some human rights groups who say civilians have been caught in the crossfire and casualties from U.S. airstrikes are higher than have been reported. The command has disputed several of those claims and recently begun releasing quarterly reports on potential civilian casualties.

“Where confusion exists, mistakes occur,” Karns said. “The armed overwatch capability very much remains an option. Where opportunity presents itself and airstrikes are the appropriate option, strikes will resume.”

AFRICOM also is involved in building up a specialized commando brigade in Somalia that has emerged as a key force in the fight to reclaim territory held by al-Shabab.

While Shabab hasn’t demonstrated an ability to conduct attacks outside of eastern Africa, AFRICOM says the group could evolve into such a force if left unchecked.

“We’re very mindful of the need to contain this threat and prevent its spread,” Karns said.