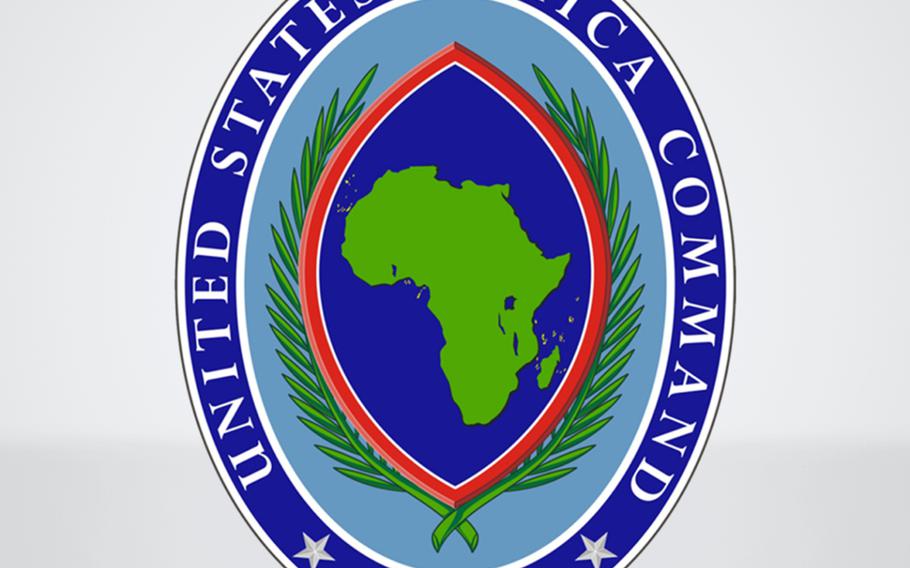 STUTTGART, Germany — U.S. Africa Command said it is assessing a new allegation from a human rights group that two civilians were killed in separate February airstrikes in Somalia, and will begin issuing quarterly reports this month on possible civilian casualties to boost transparency.

“There is no set timeline for the completion of these assessments as we have a rigorous process and we will not rush, nor cut corners,” AFRICOM said in a statement.

On Wednesday, Amnesty International issued a report that says it found evidence that two civilians were killed and three injured in the two airstrikes.

The organization said it interviewed the victims’ relatives, community members and associates, and that those killed were not connected to the Al-Shabab terrorist group. The strikes happened Feb. 2 and Feb. 24. At the time, AFRICOM in news releases said that no civilians were harmed in the strikes against militants.

On Tuesday, AFRICOM said it intends to issue its first quarterly report that will update the public on civilian casualty allegations and assessments, and whether cases are open or closed.

“Since I took command last year, we have been reviewing and revising our (civilian casualty) tracking, assessment and reporting procedures,” AFRICOM’s Gen. Stephen Townsend said in a statement. “To demonstrate our transparency and commitment to protecting civilians from unnecessary harm, we plan to publicize our initial report by the end of this month and we will provide quarterly updates thereafter.”

In its latest report, Amnesty International identified Nurto Kusow Omar Abukar, an 18-year-old woman, as a civilian killed in the Feb. 2 strike, which injured her two younger sisters and grandmother.

Last year, Amnesty issued multiple reports that accused AFRICOM of killing more than a dozen civilians in various strikes in Somalia. So far, AFRICOM has acknowledged killing one civilian in its air campaign against militants in Somalia, where the pace of airstrikes has steadily intensified during the past several years in an effort to neutralize the terrorist group.

“Our in-depth post-strike analysis relies on intelligence methods that are not available to non-military organizations, including Amnesty International,” AFRICOM said.