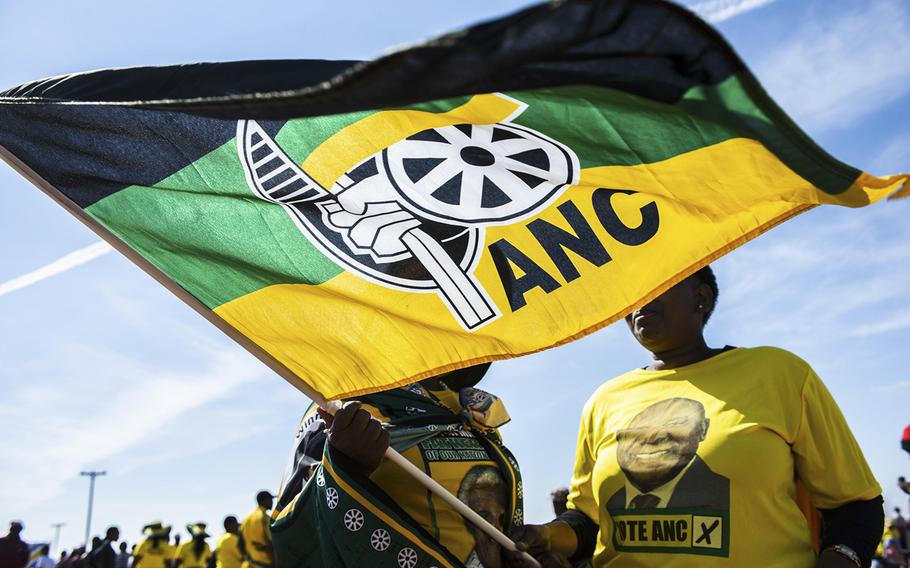 Most South Africans would encourage the political parties they support to agree to take part in a national coalition government, signaling support for a break from the sole rule of the African National Congress since the end of apartheid in 1994, a survey found.

Almost 80% of registered voters support their parties taking part in a coalition government if necessary, the Social Research Foundation said, basing its conclusions on the views of 3,304 people surveyed in July.

The support for coalitions come as South Africans grow increasingly dissatisfied with the direction the country is taking and may indicate nostalgia for the government immediately post-1994 when the ANC, while governing by itself, gave key government posts to its two biggest rivals, the SRF said.

"South African sentiment is broadly negative on present social, economic, and political circumstances and remains on balance negative about prospects for the future," the SRF said. "That the prospect of a coalition future triggers majority positive sentiment makes this an exception, even where that sentiment is tempered by skepticism at the ability of political leaders to cooperate sufficiently."

The ANC has already lost outright control in the biggest urban areas, with four of those governed by fractious coalitions. Its share of the vote fell below 50% in last year's municipal elections, the first time that has happened.

While the SRF in earlier findings from the same survey said the ANC still has a strong chance of winning a majority in the national elections scheduled for 2024, other polls have forecast a weaker performance. Polling company Ipsos predicted the ANC would win 42% of the 2024 vote, while Johannesburg-based newspaper Rapport said an internal poll conducted by the party and other research showed it only has the support of 38% voters nationwide.