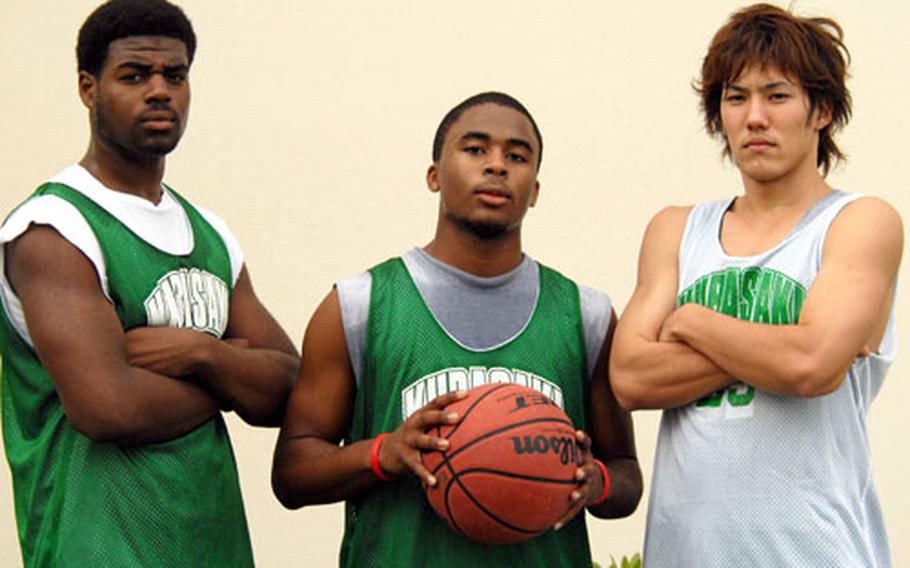 It&#161;&#166;s a rite of passage as old as high school basketball: being a powerhouse one year, then rebuilding the next, once the star players depart.

Add the transfers that typify Department of Defense Dependents Schools and many Pacific teams that contended for league and Far East tournament honors last season now find themselves uttering the dreaded &#161;&#167;R&#161;&#168; word.

&#161;&#167;Not an easy assignment,&#161;&#168; said Paul Ettl, in his fourth season coaching a Yokota Panthers boys team that won the Far East Class AA title in February but this season must make do without six departed seniors, including Class AA MVP Cameron Cooper.

Others facing a similar trick:

&#402;&#222;The most storied program in Class AA boys history, Kubasaki of Okinawa with 10 titles, began this season minus its senior core of Steven Thompson, Steven Ellis and Vance Maxey, and with a new coach, Jon Fick.

&#402;&#222;Nile C. Kinnick, for four years the most consistent Japan Basketball League power, hit the court for the first time since 2002-03 without guards Travis Ekmark and Lualhati Johnson.

Coaches chalk it up to trying to build a program within DODDS&#161;&#166; parameters.

So, how do coaches rebuild? Above all, they stress to their players to forget the past and move forward with what they have.

Fick will build behind a core of returnees including senior Tsutomu McCoy and juniors Tommy Fair and Quinton Mason.