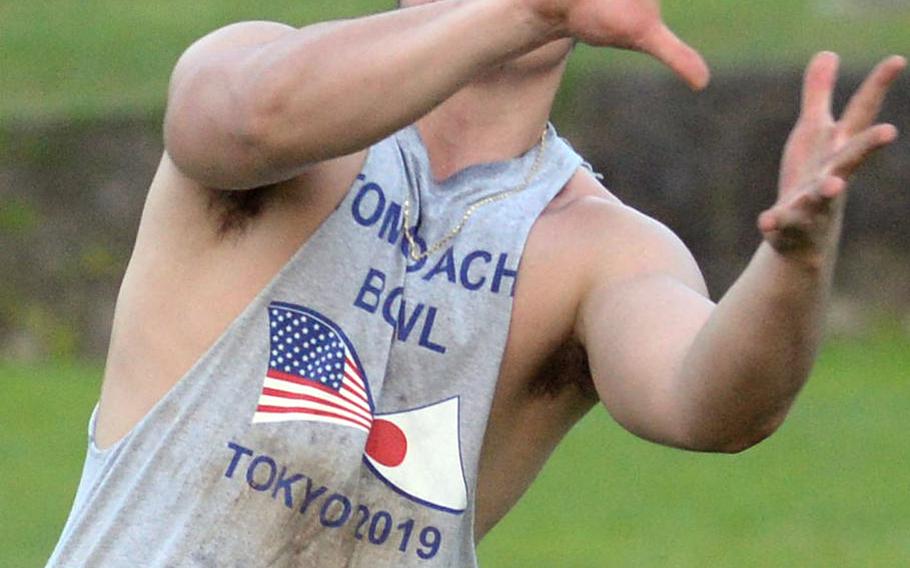 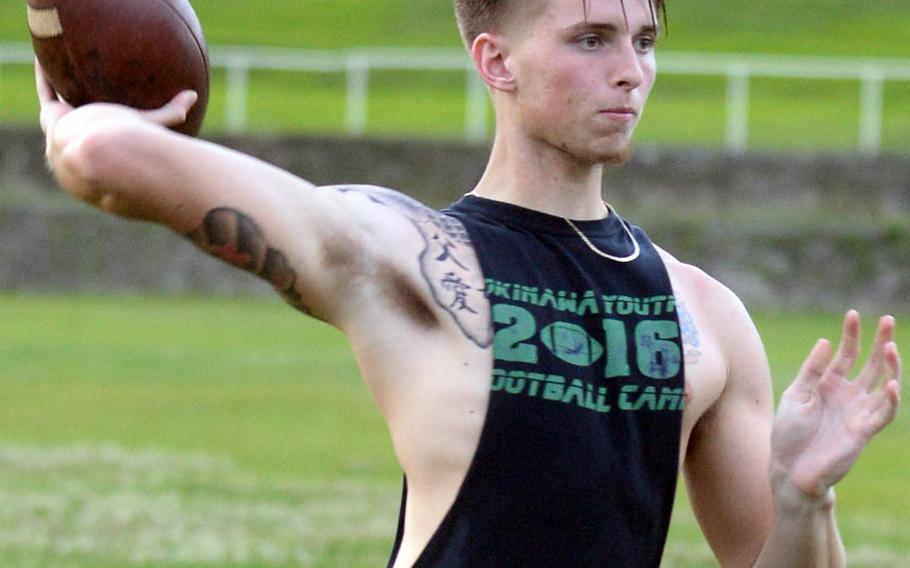 A pair of former Kubasaki football players are taking their games to the next level, committing to Division III colleges in the states.

Skyler Klimek, a quarterback-punter who graduated with the Kubasaki class of 2019, has committed to Pacific University in Oregon, a D-III school in the Northwest Conference. The Boxers went 4-6 overall and 4-3 in conference last season.

And Haydn Peterson, a linebacker who graduates next month, has signed with Ohio Wesleyan University, a D-III school in the North Coast Athletic Conference. The Battling Bishops went 7-3 overall, including 5-0 at home, and 6-3 in conference.

Each of the players were on the 2019 Team USA roster for the annual Tomodachi Bowl friendship game in March 2019 at Naval Air Facility Atsugi. They later participated in the California Showcase over the summer, and coaches from each of the gaining schools spoke highly of the players.

“I thought he had a very solid base of fundamentals, good footwork and showed a high level athleticism, and has a great frame to build on,” Pacific quarterbacks coach and offensive coordinator Jim Craft said, adding that Klimek has “tremendous upside and growth potential.”

Ohio Wesleyan defensive coordinator Pat Delaney said he watched Peterson at the California Showcase, and said he was impressed with his “athleticism and toughness against very good competition.”

“He is aggressive and physical at linebacker, which fits very well with our attacking defense,” Delaney said.