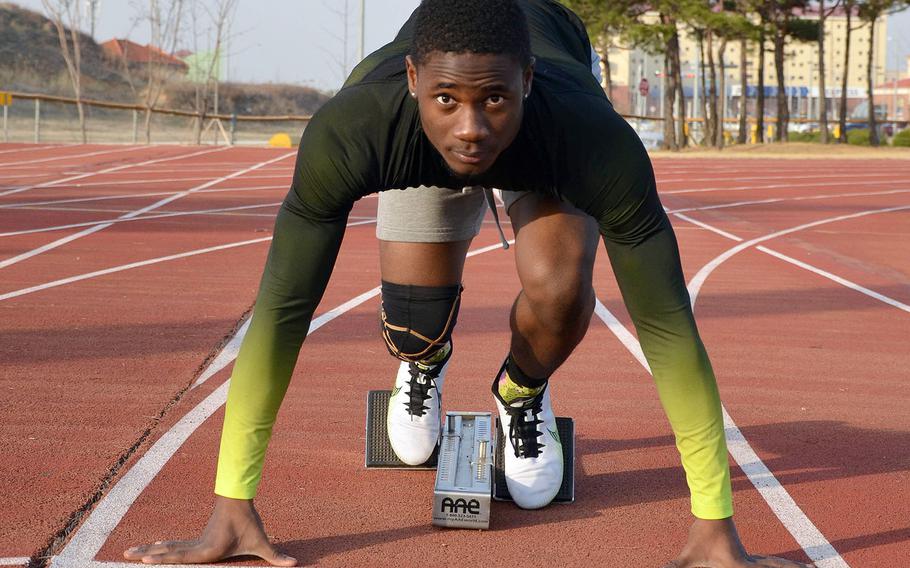 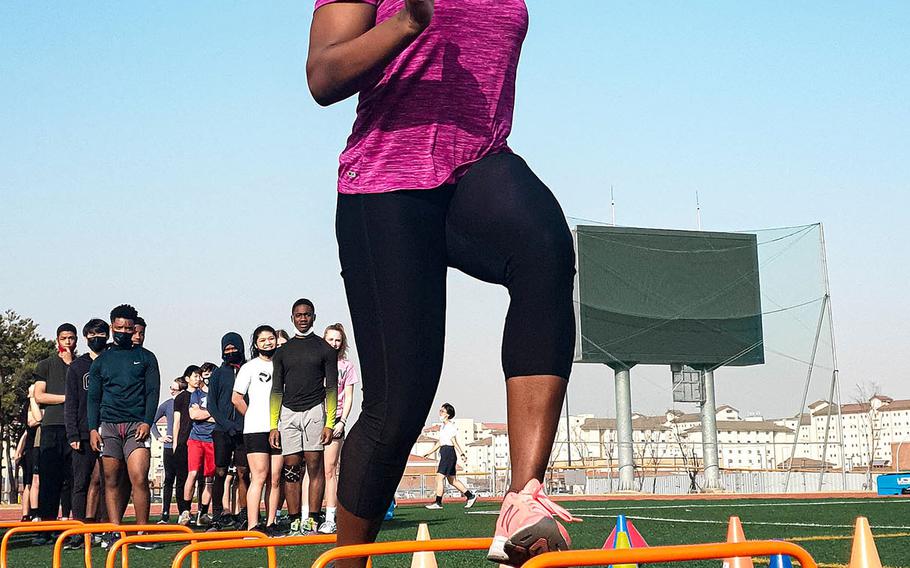 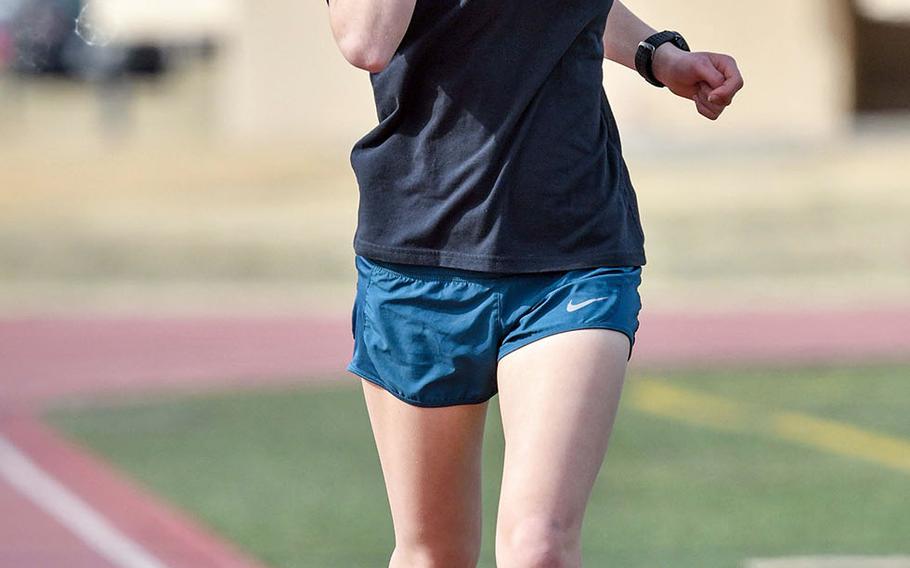 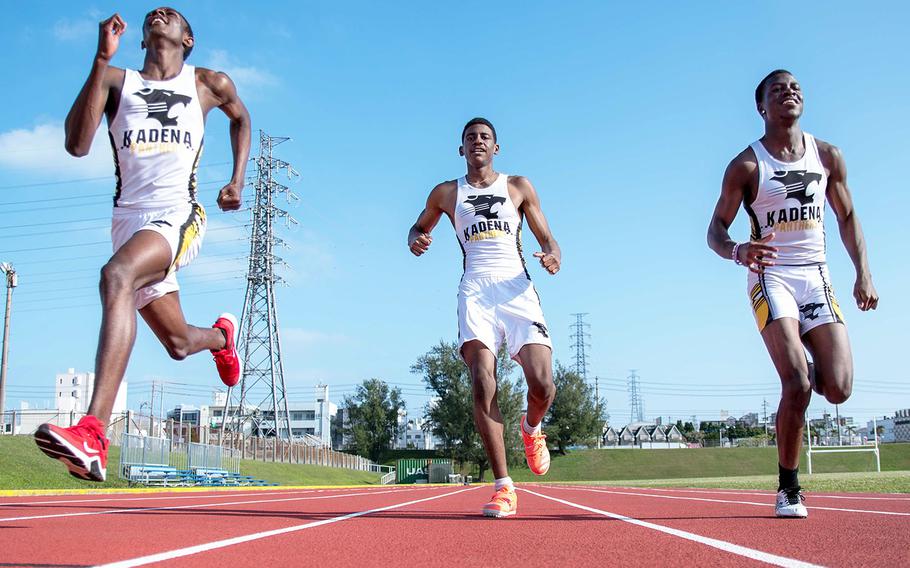 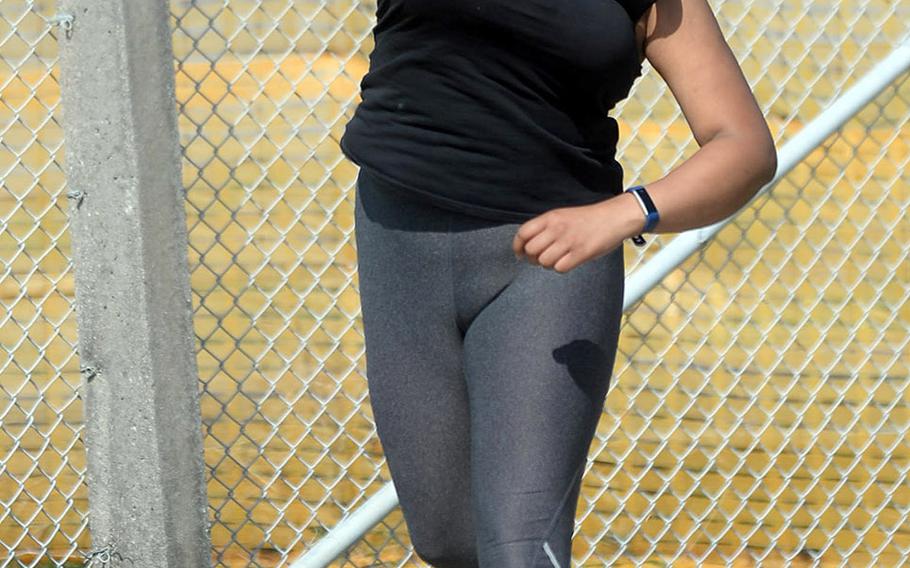 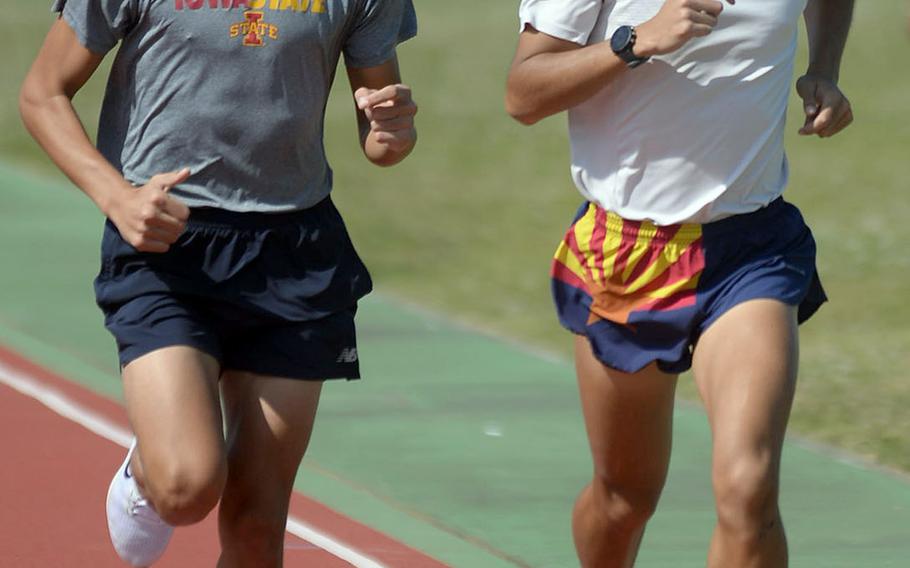 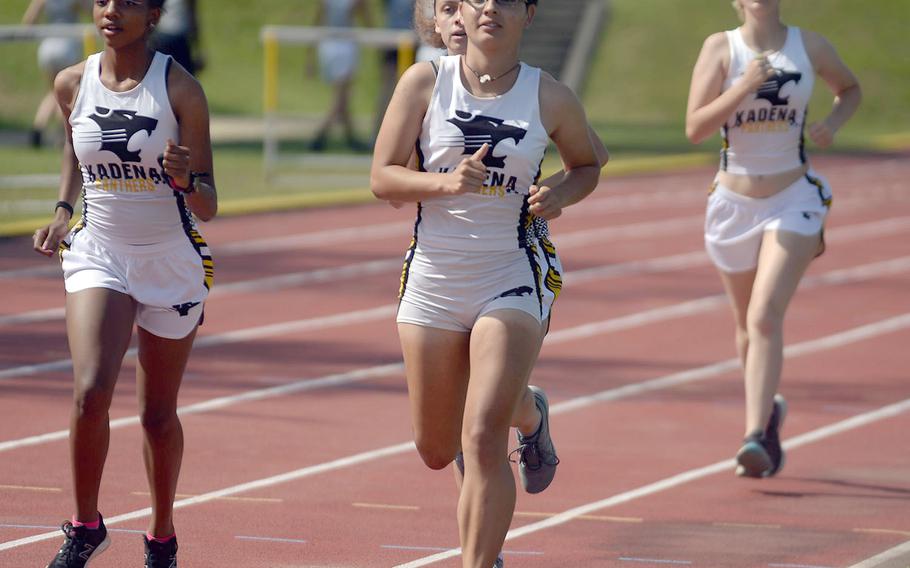 Buy Photo
Senior Isamar Vargas, middle, is one of a handful of experienced runners that gives Kadena one of its best distance corps in the last 10 years. (Dave Ornauer/Stars and Stripes) 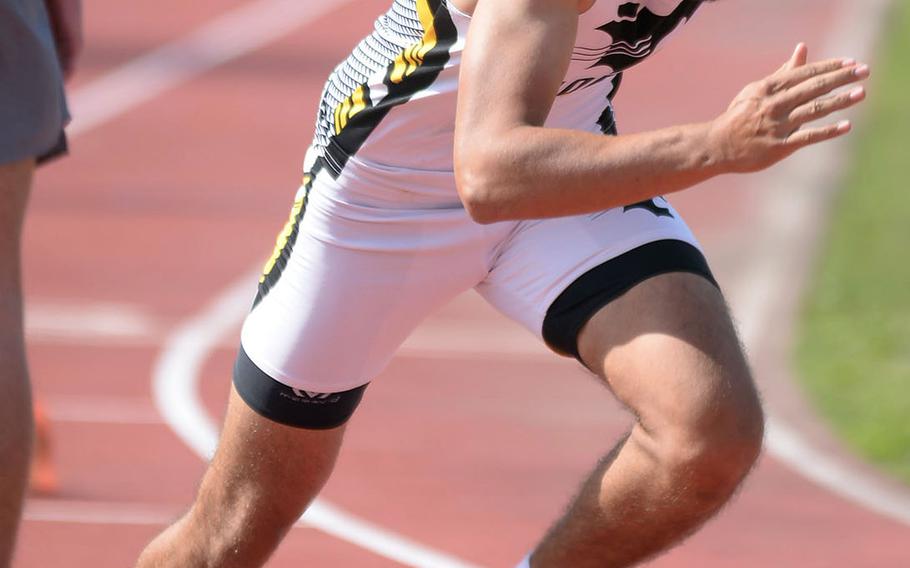 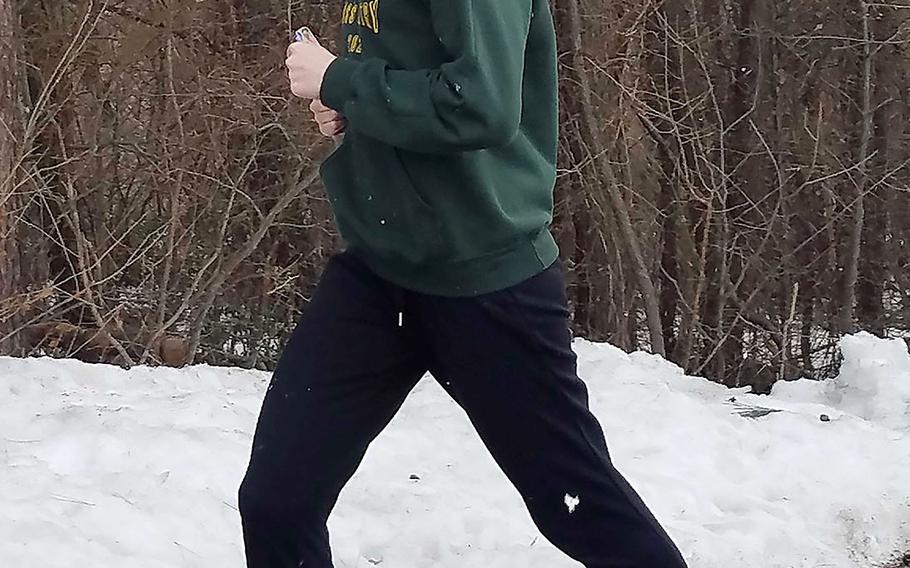 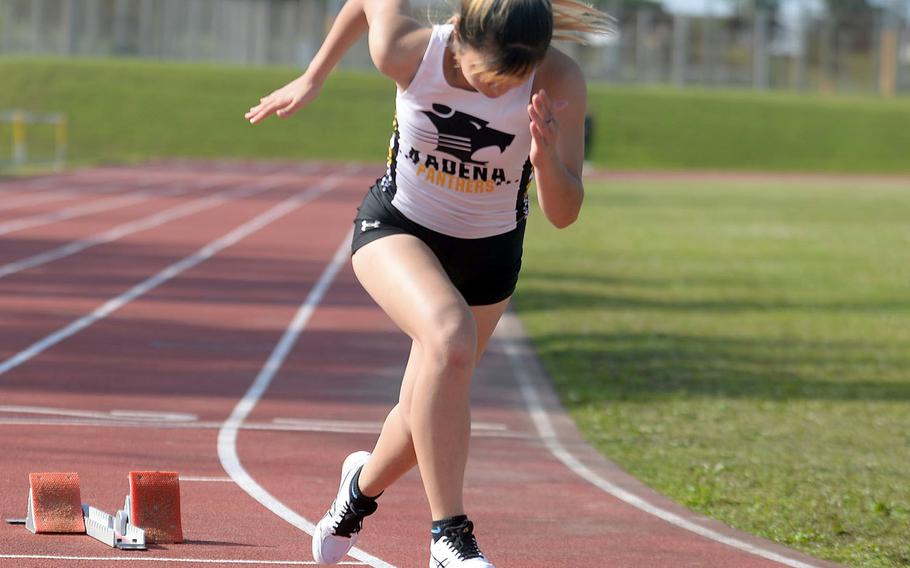 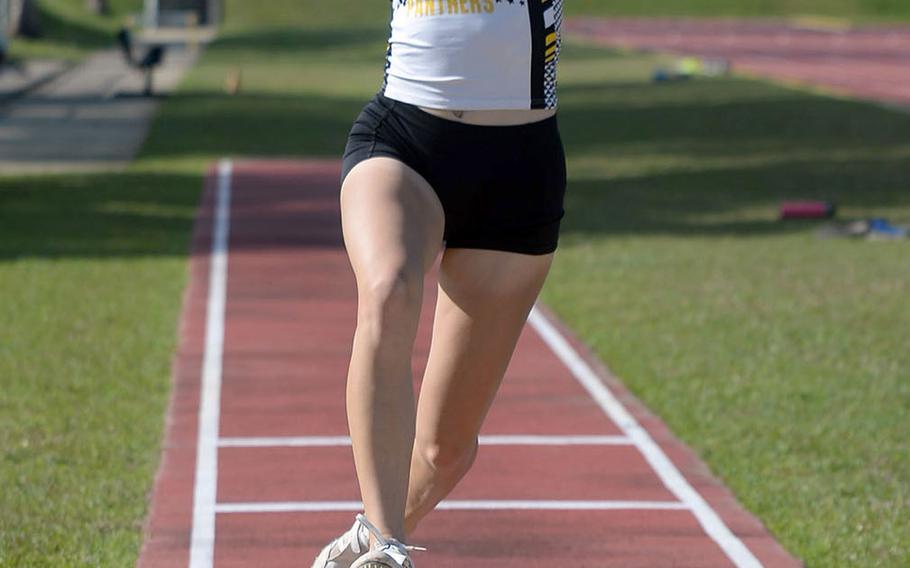 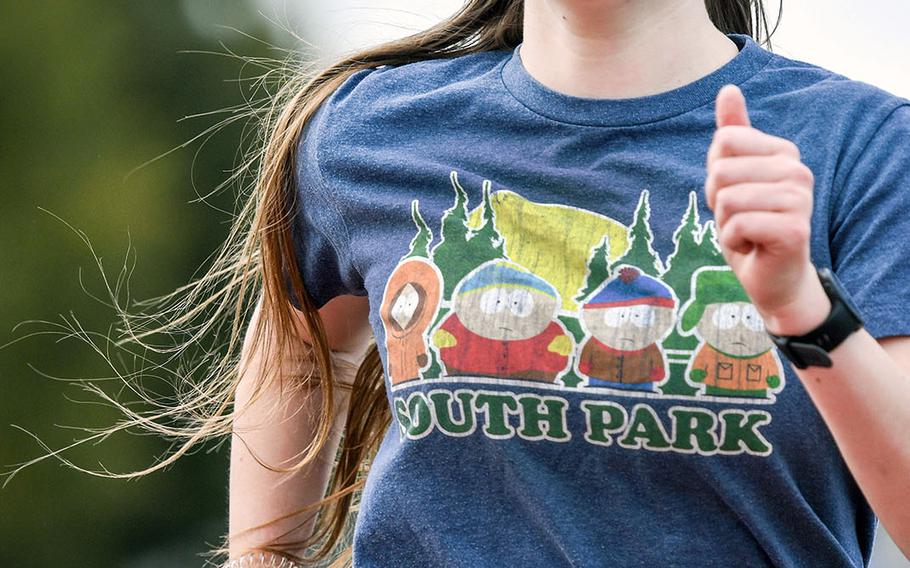 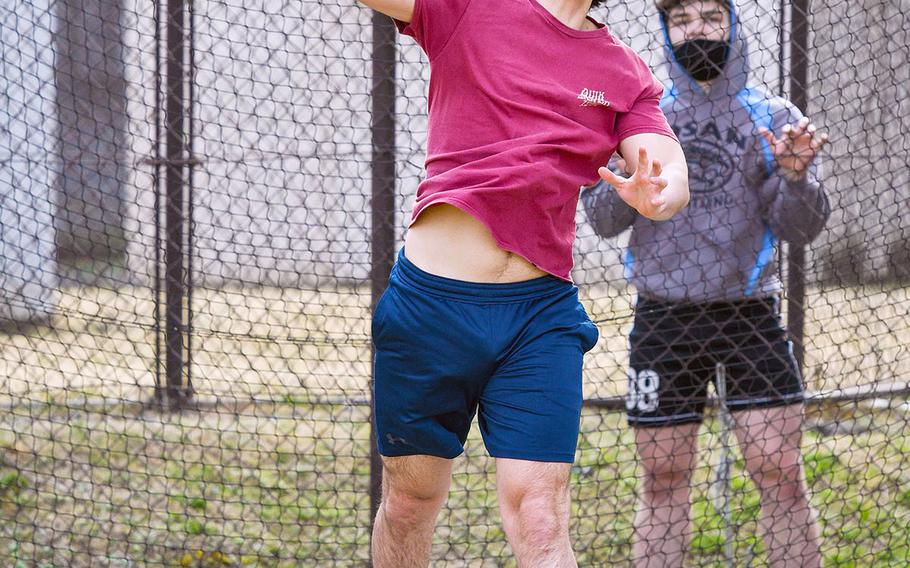 KADENA AIR BASE, Okinawa – It’s been a couple of years since Grace Carey last did the triple jump at Randolph High School in Texas.

But the Kadena junior says she’s glad that DODEA-Pacific has added it to its track and field lineup for the upcoming season. It will debut this weekend: Friday at Kubasaki and Saturday at Kadena and Humphreys.

Adding triple jump is another step in bringing DODEA-Pacific’s track and field program in line with schools in the U.S. and in DODEA-Europe, DODEA-Pacific’s athletics coordinator Tom McKinney said.

“They do it in Europe, they do it in the States. It gives the athletes the opportunity to do another event,” McKinney said.

Carey’s coach, Doyle Robertson, says he’s been lobbying for the event to be added for five years.

“It’s smart,” Robertson said, adding that it helps make athletes more rounded. “We had 12 running events and only four field events before this. Now, we have a fifth field event.”

Though the events might seem similar, Carey said there are some subtle differences: “It takes a little feel for the steps; there’s a whole different rhythm to it.”

Most schools will be competing on their own during the season, with the current exception of South Korea. The season will end with a virtual Far East meet April 30-May 1 - before the annual two-week Advanced Placement testing period.

Track is currently the only spring sport scheduled to end with a Far East championship.

Unlike the last 10 years, athletes will not have to qualify; three athletes per school per event will be eligible, meet organizer Tim Pujol said.

“With no travel and therefore no expense, we have no reason to limit the overall number of participants,” Pujol said in an email to athletics directors. But athletes are still limited to four total events and schools may only enter one team in relay events.

OkinawaSophomore and Division I cross country champion Karise Johnson headlines what could be the strongest Panthers distance lineup in a decade. Another cross country veteran, senior Beau Black, is trying his hand at relays and the 400.

Kubasaki is young, but has a strong senior relay group of Arena and Nai’a Current and Natalia Sanchez.

Dragons senior Arthur Parra missed the last two cross country meets with an undisclosed medical condition, but is back and heads the Dragons’ distance corps. “I’m grateful to have this opportunity and see how I bounce back from cross country,” Parra said.

Nile C. Kinnick is hindered by not having a track of its own, though McKinney says DODEA is “working on that.”