There's action on the diamonds again on Okinawa Buy Photo
Senior catcher Nick Patton is one of two returners from the 2019 Kubasaki baseball lineup. (Dave Ornauer/Stars and Stripes)

Buy Photo
Senior catcher Nick Patton is one of two returners from the 2019 Kubasaki baseball lineup. (Dave Ornauer/Stars and Stripes) 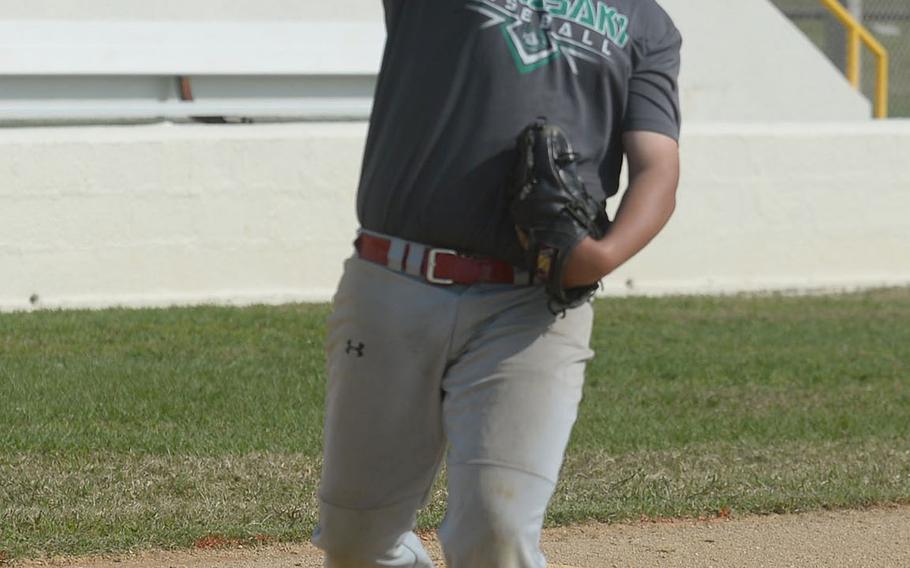 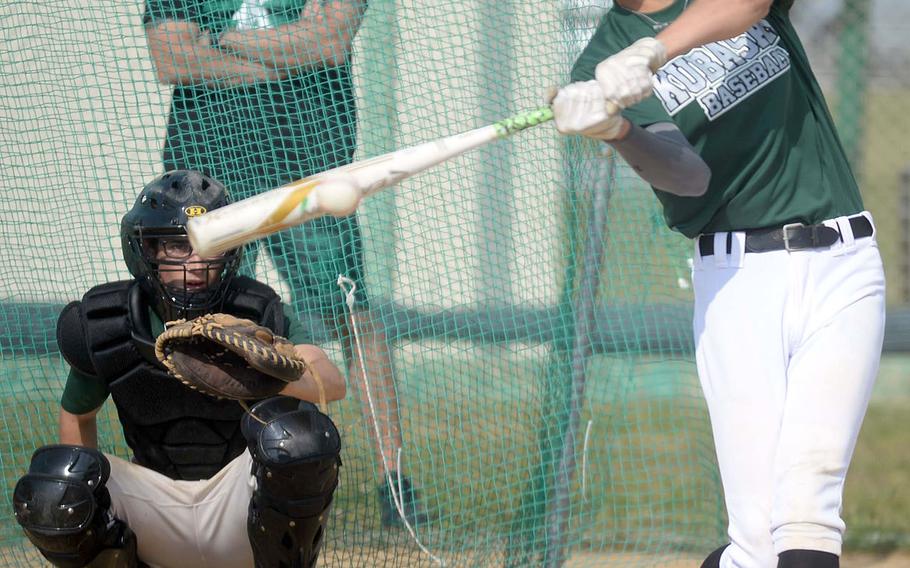 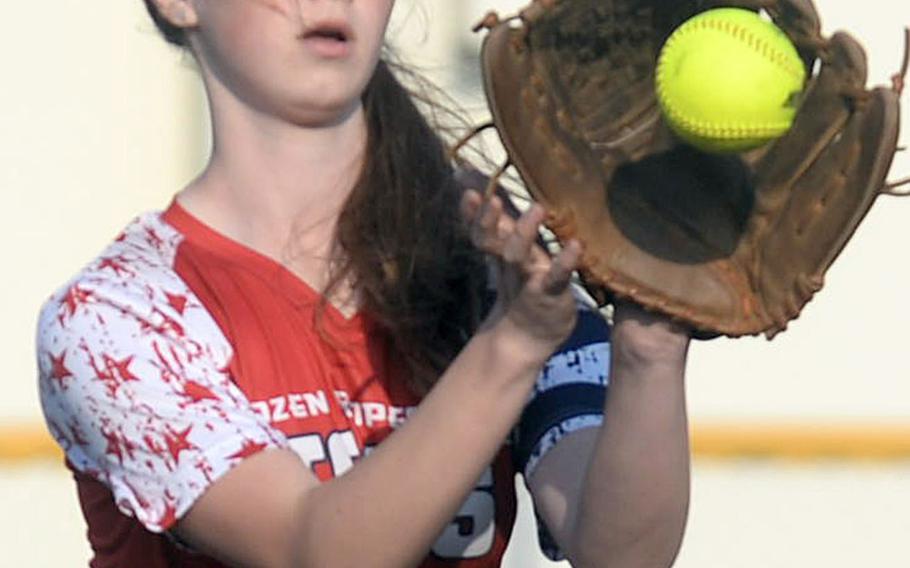 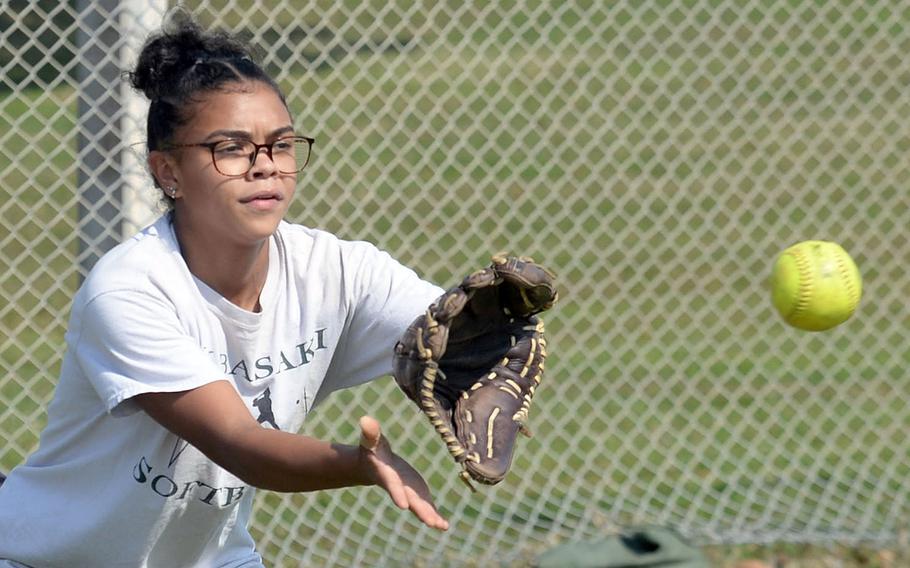 Buy Photo
Senior McKayla Paine is one of two returning starters from the 2019 Kubasaki softball lineup. Given the fact that Okinawa schools were in remote learning early in the school year, she said she was "totally prepared" to not have a softball season. (Dave Ornauer/Stars and Stripes)

KADENA AIR BASE, Okinawa – Cyan Buck and his Kadena teammates charged onto the field in celebration last March 18 after a bang-bang double play ended the baseball game, won by the Panthers 10-7 in nine innings.

It was the season-opening game against Kubasaki at the Dragons’ home field. It turned out to be the only game last season; the coronavirus pandemic forced Okinawa schools to close a few days later.

“We kind of knew it was the last one,” the senior said Monday during a Panthers practice. “It was a great game. We played as hard as we could. But it was sad. We thought we had a championship-caliber team.”

The Dragons, too, were aware that the season could end soon, and at least one player said he was also dreading what was to come.

“That game was definitely heartbreaking, for it to end the way it did,” senior Nick Patton said Wednesday. “And then to learn we weren’t going to get a second chance, was very upsetting.”

For Kubasaki and Kadena, the 2021 baseball season could feature games only against each other - the first at Camp Foster Field 1 at 5 p.m. Tuesday. No Far East tournament awaits the teams at the end of this season.

But at least it’s a season, Buck said. “I love baseball. I’m really excited. Whatever we can do to just play is OK with me.”

Kadena’s and Kubasaki’s baseball and softball teams are short on numbers. Two junior varsity softball games are scheduled and none for baseball. Softball’s first game is next Wednesday at 5 p.m. at Kadena.

Buck is joined by just one teammate from the Panthers’ last complete season, 2019, senior Ethan Boerigter.

Patton is joined on the Dragons by senior corner infielder Kai Grubbs. Kubasaki squares off against Kadena 11 times this season, “more than we’ve ever had,” Panthers coach Steven Ferch said.

“I’m very much more optimistic,” Patton said for the coming baseball season. “It’s a great year to come out and play ball.”

His sophomore sister, Haley, plays softball. A pitcher-infielder, she is joined by catcher-second baseman Mia Vedsted, a fellow sophomore, along with 2019 senior returners McKayla Paine (catcher-outfield) and Alyssa Frank (pitcher-outfield).

“I was totally prepared not to have a season,” Paine said, noting that Okinawa schools were in remote learning in August and September. “You appreciate what you have, so just being able to play ball keeps me motivated. It’s better than nothing.”

There was only one softball game last year as well.

“There was a huge sense that … we might not have a chance to redeem ourselves,” said returning junior third baseman-outfielder Kayla Summerson of the Panthers. “I’m very happy to be out on the field.”

“This is what they need,” Panthers coach Steve Larson said. “They’re looking forward to next Wednesday. “We’re excited.”