Okinawa strikers glad to be on pitch after aborted 2020 season 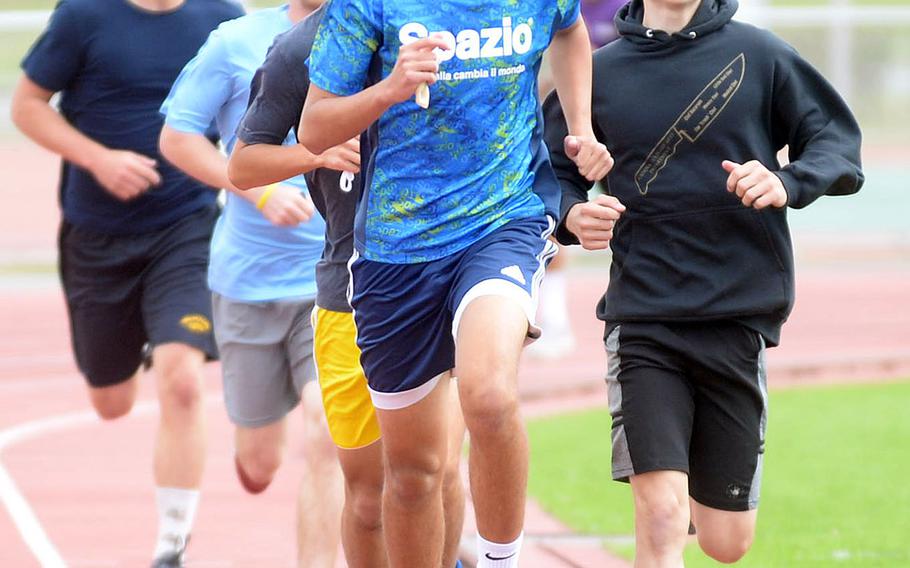 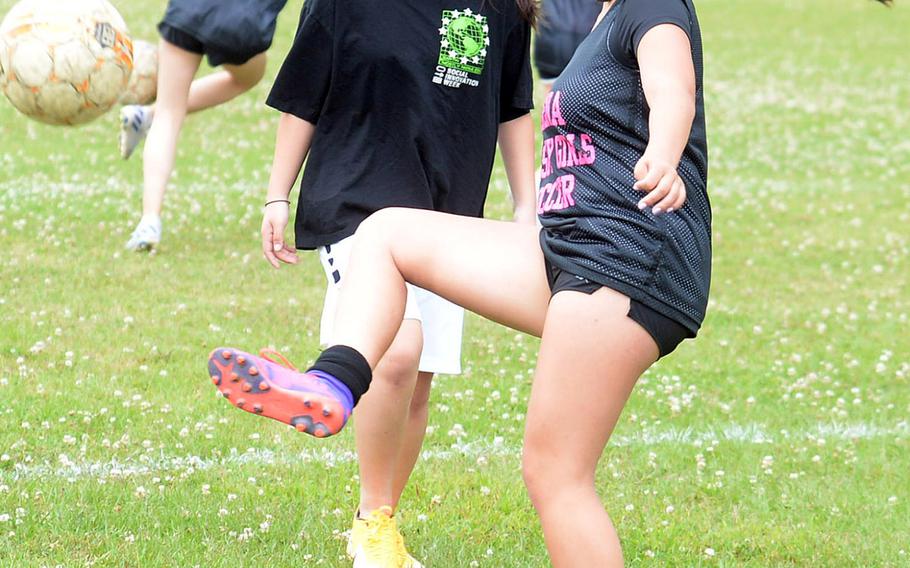 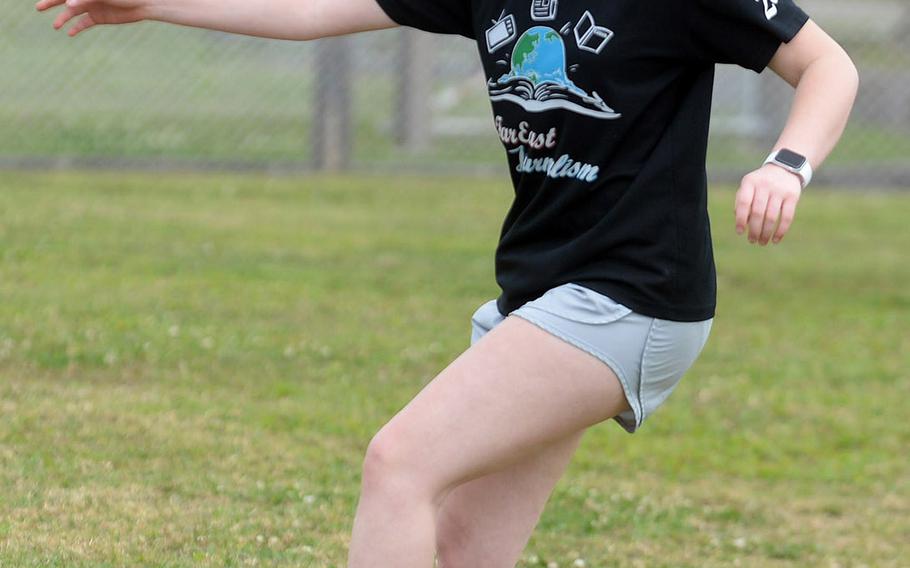 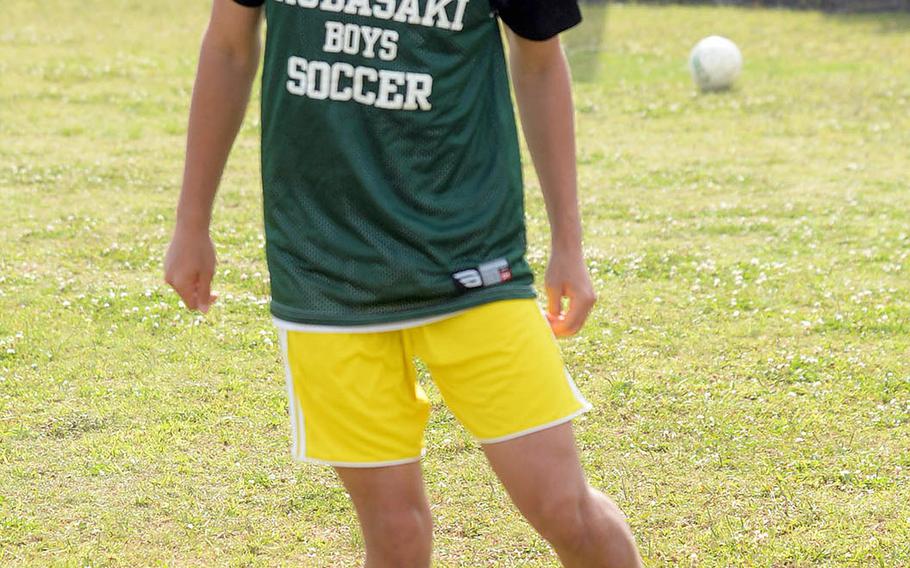 Buy Photo
Kai Croghan is one of six seniors returning to a veteran-laden Kubasaki boys side. (Dave Ornauer/Stars and Stripes) 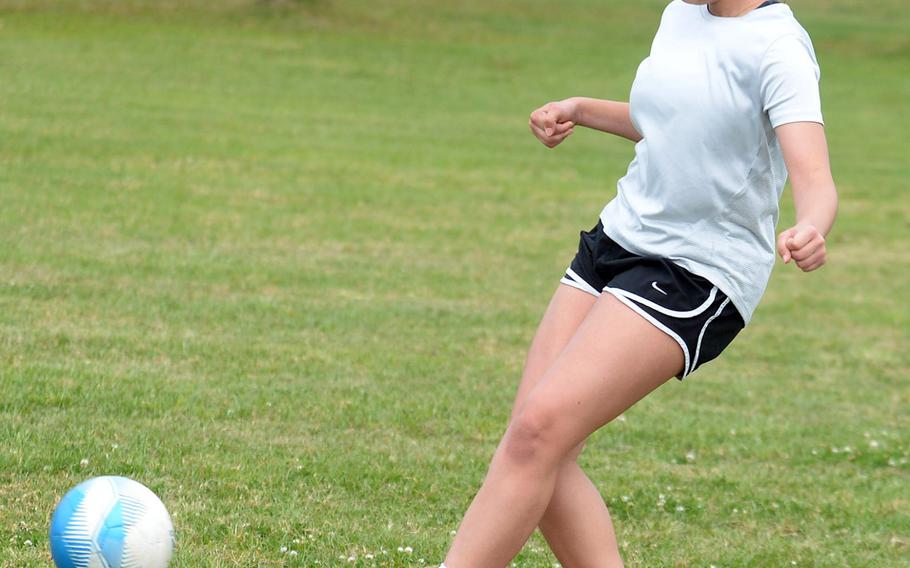 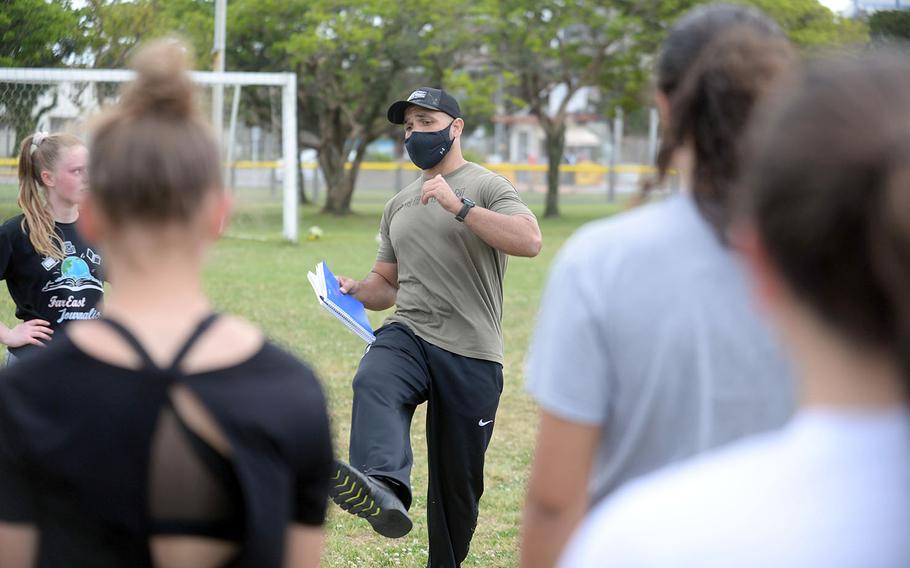 Buy Photo
New Kubasaki girls coach Matt McConnell and the Dragons hope to get their kicks in an Okinawa soccer season that includes only matches against Kadena and no Far East tournament at the end. (Dave Ornauer/Stars and Stripes)

KADENA AIR BASE, Okinawa – It didn’t seem fair, Abe Summers said, that DODEA-Okinawa’s baseball, softball and track teams got the OK to compete this spring and soccer did not.

That changed last week when the Okinawa district approved a season for Kadena’s and Kubasaki’s soccer teams. And Summers, Kadena’s second-season boys coach, said he was looking forward to Wednesday’s season-opening match.

“We were like, ‘Hey, what about us?’” Summers said. Like other sports, coronavirus mitigation strategies are in place and there is no Far East tournament at the end. Track, which will hold a virtual final, is the only exception.

The four soccer teams have been allowed to practice for weeks. One-day tryouts to create the official teams were held Monday. The boys begin play Wednesday at Ryukyu Middle School and the girls tentatively April 9.

“We’re anxious to get started, even with the little amount we’re allowed to play,” the elder Summers said. “We’ll take what we can get.”

The teams are a mystery to each other right now, but soon won’t be as they won’t play anyone else during the shortened season.

“We don’t know how the two teams will stack up,” Eastman said. “Kadena always has talent. We’re looking forward to tomorrow to find out.”

“It was nice to know that last year’s game wasn’t my last one in high school,” Asato said of Kadena’s 4-1 win over Kubasaki last March 18.

One of Kadena’s players last year has transferred to Kubasaki. Junior Alexa Smith echoed the feeling of many when she said she was glad to “finally put my soccer shoes back on.” She’s joined by several Dragons returners, sophomore Sophia Grubbs, seniors Willow Lewis, Morgan Issitt and Natalie Oboza and junior Michelle Swanson.

“I just missed playing,” Smith said. “We’ve been blessed. We can scrimmage, we can play games; it’s a dream come true.”

Not far from the players’ minds, though, is how last season ended after just one match. “We just hope everything stays the same and everybody stays healthy so we can continue to have a season,” Benitez said.