Korea spring sports get back in the swing after 2020 shutdown 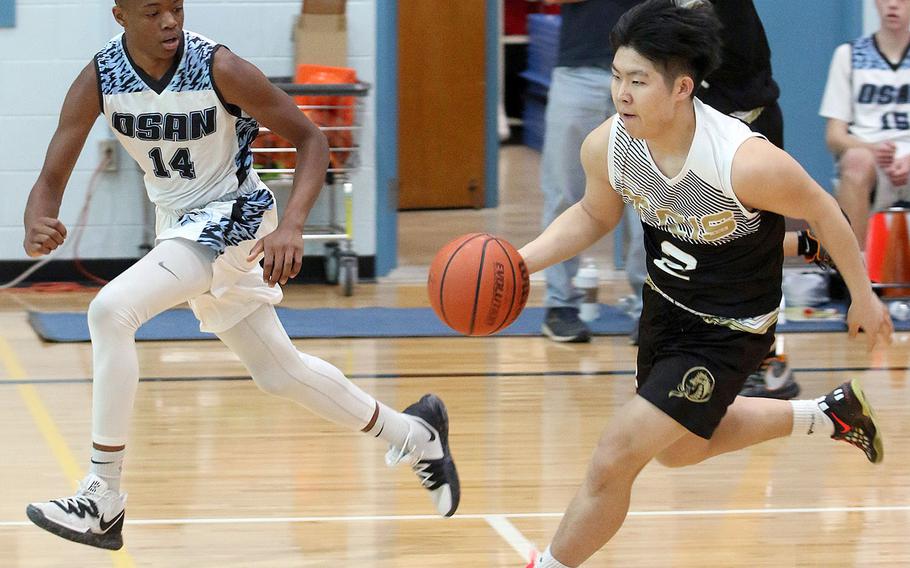 Buy Photo
Jaylon Grant, left, is one of four veterans returning to Osan's boys basketball for the abbreviated spring season, in which two Cougars teams will play against two from Humphreys. (Jessica McCollum/For Stars and Stripes)

Buy Photo
Jaylon Grant, left, is one of four veterans returning to Osan's boys basketball for the abbreviated spring season, in which two Cougars teams will play against two from Humphreys. (Jessica McCollum/For Stars and Stripes) 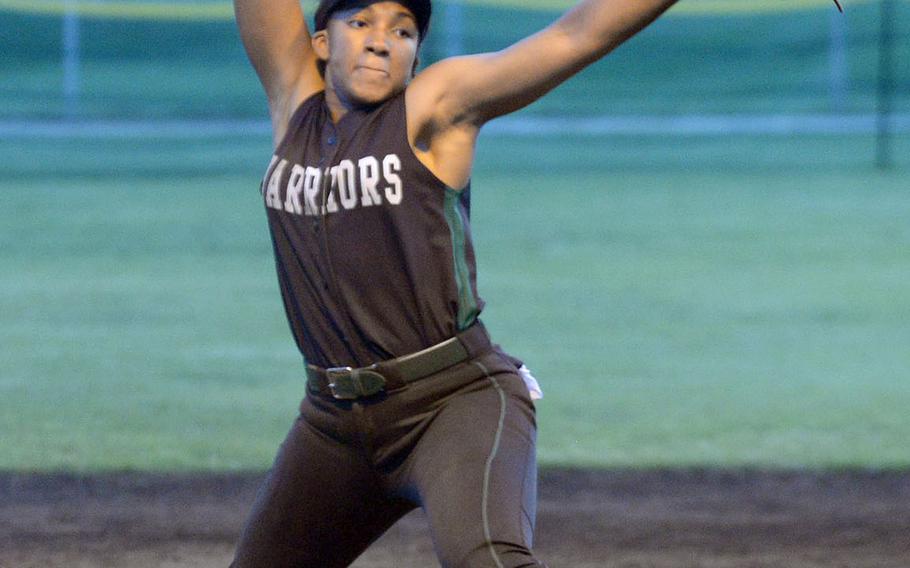 Buy Photo
Bethani Newbold, the reigning Far East Division II Tournament Most Valuable Player, is one of two seniors returning to Daegu, which won't be able to defend its championship since there won't be a Far East tournament at season's end. (Dave Ornauer/Stars and Stripes) 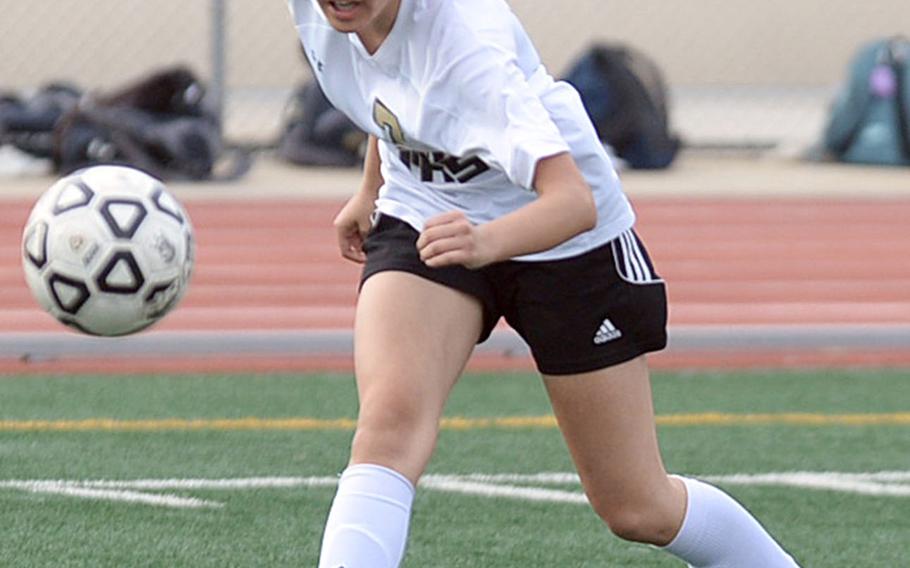 It won’t be like most spring sports seasons that DODEA-Korea teams usually enjoy. No Far East tournaments at seasons’ end. Not even a district championship event featuring the non-DODEA teams that Daegu, Osan and Humphreys normally face.

But it is a sports season. Soccer, boys basketball, track and field, softball and baseball get underway among those three schools starting Saturday, with four weeks of competition followed by a three-way DODEA-Korea district championship in each sport April 30-May 1.

And while athletes recognize that the coronavirus pandemic has wrought many changes to the picture, they say they’re OK with taking the field (or the court) in any form.

“It is better than not having anything at all,” said Bethani Newbold, a senior pitcher who helped Daegu’s softball team win the Far East Division II tournament in 2019 and earn Most Valuable Player honors.

“I am so grateful that we’ll have a season. I thank God for it every day. It might not have been what I dreamt of, as to ending my senior year of high school, but seeing the positive of every situation has gotten me through everything in life. Everything happens for a reason.”

Newbold and the Warriors softball team are used to getting off the deck. It was feared at 2019 season’s start that Daegu wouldn’t have enough players to field a team; but they did and went all the way.

“We’re ready to play,” coach Joy Sims said. Newbold is joined by first baseman Lexie Berry among four seniors who have played four seasons for Sims and the Warriors.

“All of us are excited to play … even though it isn’t exactly what we expected this season,” Berry said. “The team is really bonding and we’re having a ton of fun just being able to play.”

“I am not a fan of the shortened season … but I am trying to make the best out of it,” Humphreys senior soccer midfielder Arielle Stickar said. “I guess it really depends on how our games go and the level of competition the other teams bring.”

Boys basketballBasketball season was twice canceled before being revived for spring. Only two of the three DODEA-Korea schools have committed, and only boys at that. Two teams each at Humphreys and Osan will play each other twice at each other’s home courts and in the league finals.

“We are ecstatic about being able to play again; we couldn’t be happier,” Humphreys senior center Collin Metcalf said. “Any competition is good, but I wish we could … play one more Far East.”

Sung Plourde is in his 19th season as Osan girls coach, and has three midfielders, seniors Chiara McCool and Jimena Rivera and junior Aysha Craft plus senior Brianna McCollum, a transfer from Robert D. Edgren.

BaseballDaegu welcomes back infielders Ethan Gamez, a senior, and Princeton Newbold, a sophomore, with junior Sean Criz Paguio and freshman Taylor Cline manning the right side of the infield.

SoftballWhile Daegu has its four veterans, the Warriors are also young; four players are brand new to softball, Sims said.

Humphreys, the reigning Far East Division I champion, is pretty much starting over. Senior Zoe Weidley transfers in from Kubasaki, while seniors Riyana Camacho and Nichole Christian return and junior pitcher Lizette Ceja moves in from Tennessee.

Laura Mountcastle takes over Osan’s team and brings her daughter, junior Anne, from Taipei American School, where Laura coached and Anne played. Senior Tailan Hickey played for Seoul American three years ago and the last three years for Osan. But the rest of the team is young.