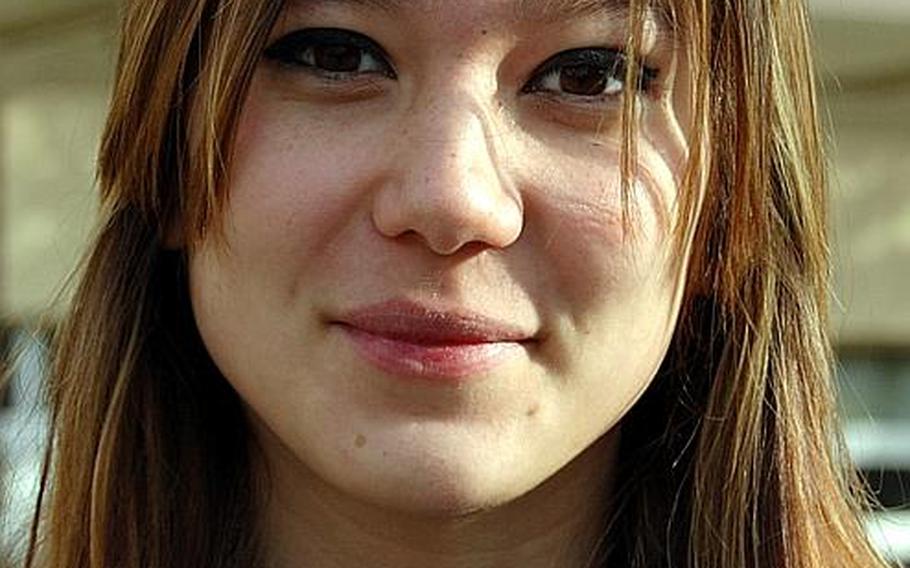 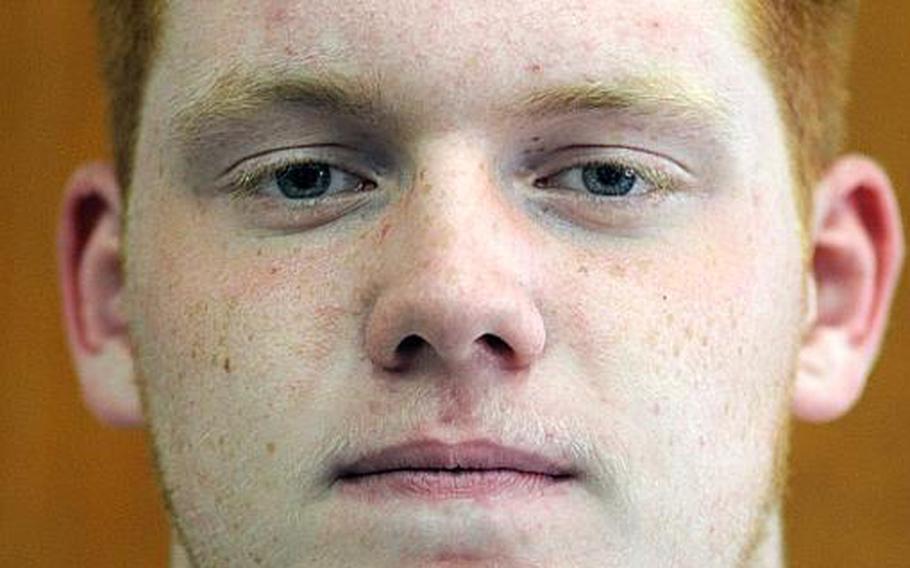 Last week- Returned to the Panthers&rsquo; lineup after being sidelined two weeks with a left hamstring injury, and &ldquo;made a big difference&rdquo; in the play of the offensive line in Yokota&rsquo;s 42-0 victory Friday at Nile C. Kinnick, coach Tim Pujol said.

In Yokota&rsquo;s 17-0 home win over Zama American on Sept. 10 with Hogan, a sophomore, not in the lineup, the Panthers&rsquo; rushing attack gained a season-low 169 yards and one touchdown on 42 carries. With Hogan playing against Kinnick, Yokota rushed 38 times for 223 yards in just over one half of football; the rest of the game was played with substitute players and a running clock.

&ldquo;Having him back on the line raises everybody a little,&rdquo; said Pujol, adding that Hogan was one of many who committed heavily to the team&rsquo;s offseason weight program, which saw him put on more than 20 pounds. &ldquo;Nobody made a bigger attempt to improve himself than he did. Great student. Great community citizen. Nice young man.&rdquo;

&ldquo;They&rsquo;re realizing nothing is given and if they want to stay on top they have to get out there, play hard, give it effort and give it their total best,&rdquo; coach Joanna Wyche said. &ldquo;She&rsquo;s doing it and the team&rsquo;s doing it.&rdquo;