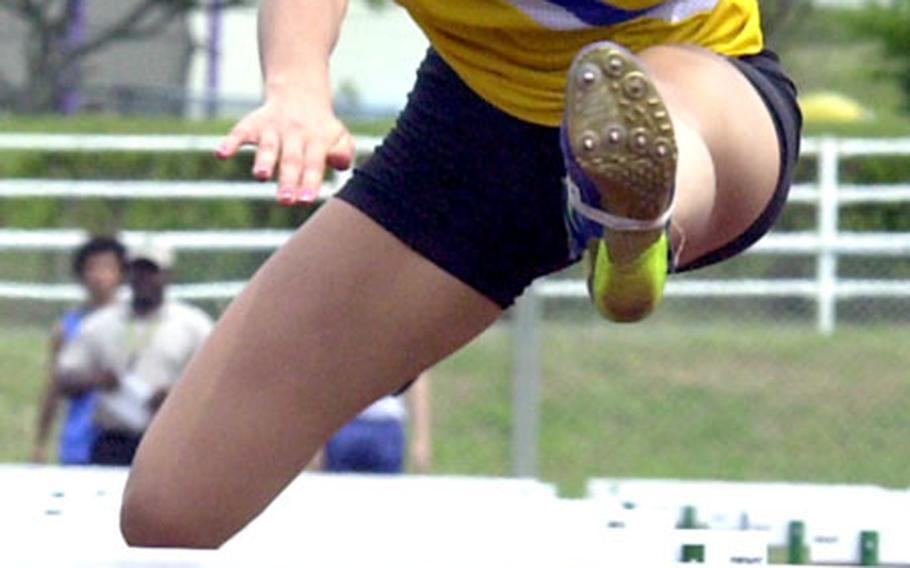 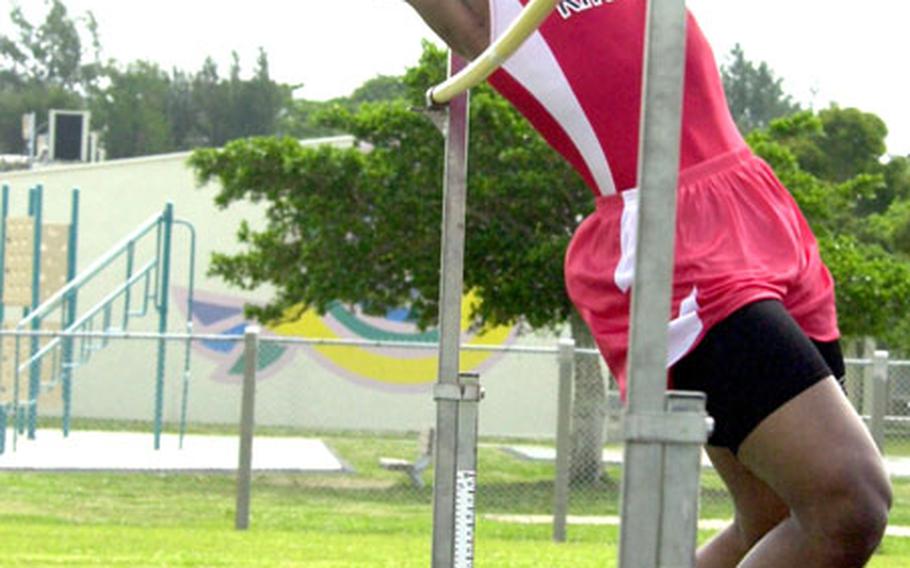 The senior sprinter captured the 100- and 200-meter gold medals and anchored the winning 400 relay team in helping the Kadena Panthers successfully defend the boys championship in the 3rd Alva W. &#8220;Mike&#8221; Petty Memorial Track and Field Meet on Saturday.

McCowan&#8217;s feats were tempered by an injury suffered early in the day by his top rival, sophomore Tony Price of Kubasaki.

Is McCowan the fastest on the island?

The two other meet records set Saturday came courtesy of St. Mary&#8217;s. Seven meet records were beaten and two others matched in the two-day competition.

He still was pleased with his squad, which qualified for the finals in all its events and got a school-record high jump from Lynce.