Heidelberg’s Puppolo in no hurry 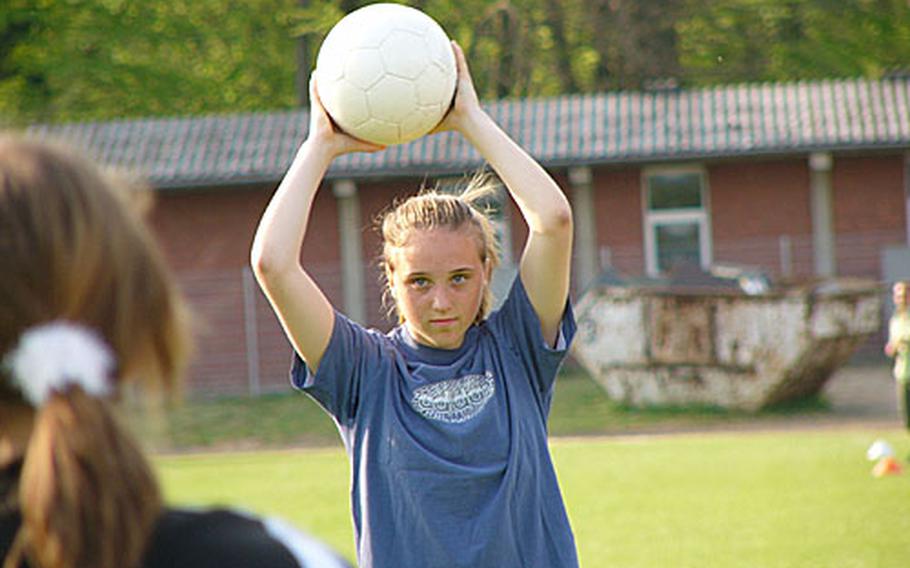 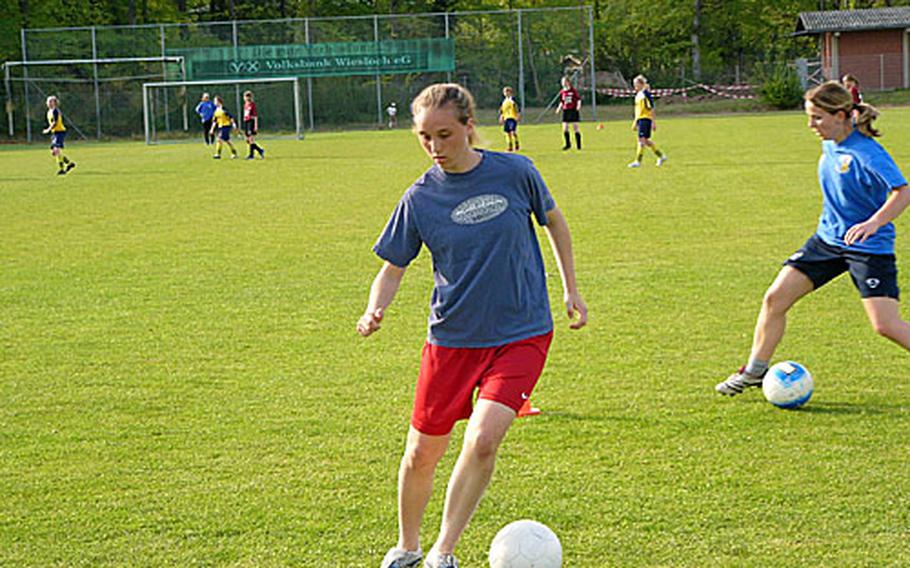 Heidelberg sophomore Fallon Puppolo is beating the rush this year.

Puppolo, 16, an All-Europe second-teamer as a freshman defender for the European D-I champion Heidelberg Lady Lions last year, chose not to play for her school this season. Instead, she&#8217;s focusing on playing for her German club team, VfB St. Leon Rot, and her Olympic Development Program team.

Still, the Puppolos, a genuine soccer family whose two sons were All-Europe for the Heidelberg European champions, and whose patriarch, Perry, is a longtime assistant with the Lions, coped. They rushed Fallon from the school&#8217;s five-day-a-week practices to twice-weekly sessions with VfB.

But this season, VfB changed game day for its 15- to 19-year-olds from Sunday to Saturday, and the Lady Lions came out the loser.

Without Puppolo, among others, Heidelberg has struggled. The Lady Lions, coming off last Saturday&#8217;s 5-0 defeat at Kaiserslautern, are 0-2-1 in league play going into Friday&#8217;s noon contest at Patrick Henry Village against Lakenheath.

Puppolo, who made the All-Europe basketball team for Heidelberg last winter, said that she chose to abandon high school soccer because of the higher level of play in German leagues.

It also appears that Puppolo is part of the team&#8217;s master plan for improvement. Fuchs said the team manager has been doing a lot of recruiting in hopes of winning not just the regional title but also the national championship.

Puppolo is part of that recruiting haul, according to Fuchs, and with good reason.

And a good shot at a German, if not a high school, title.

But then, she already has one of those. Heidelberg won the 2006 championship by beating its main rival, Ramstein, 5-4 in a title-game shootout.