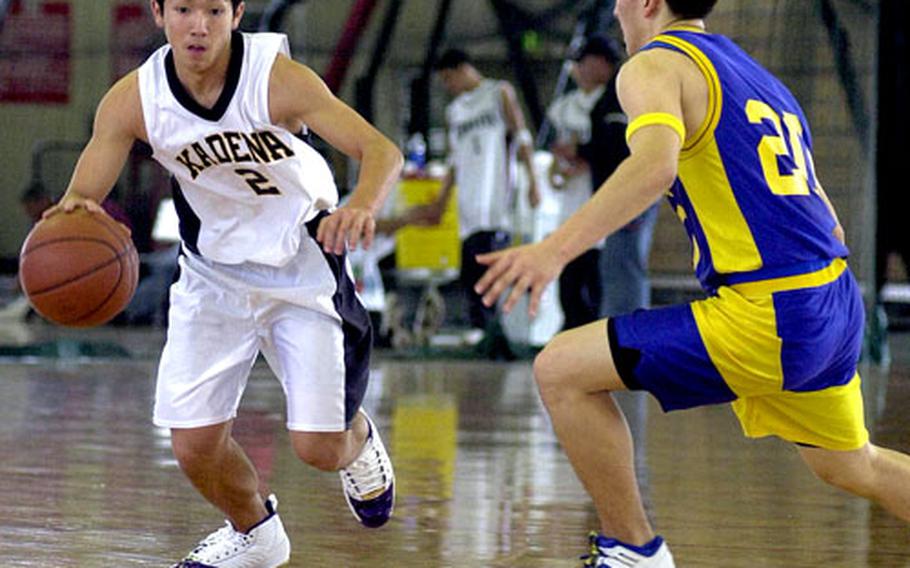 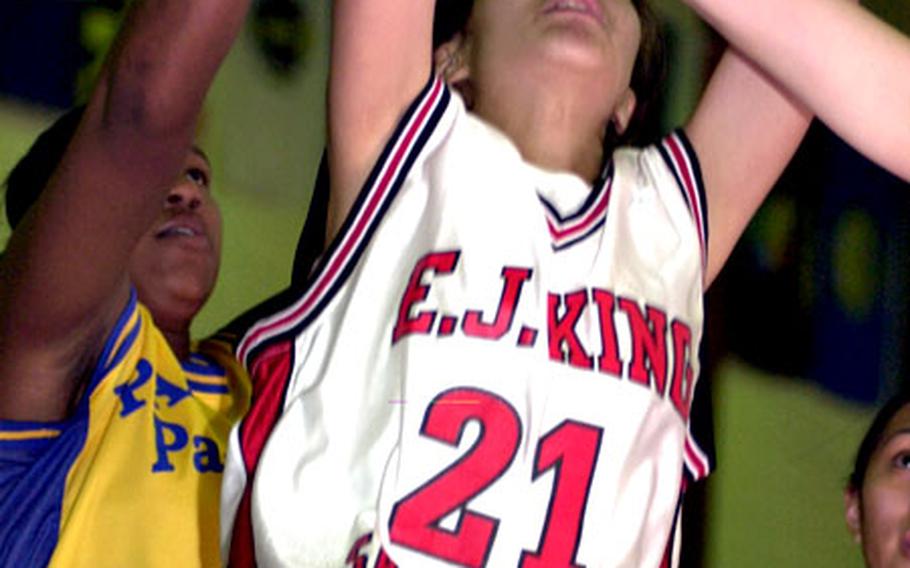 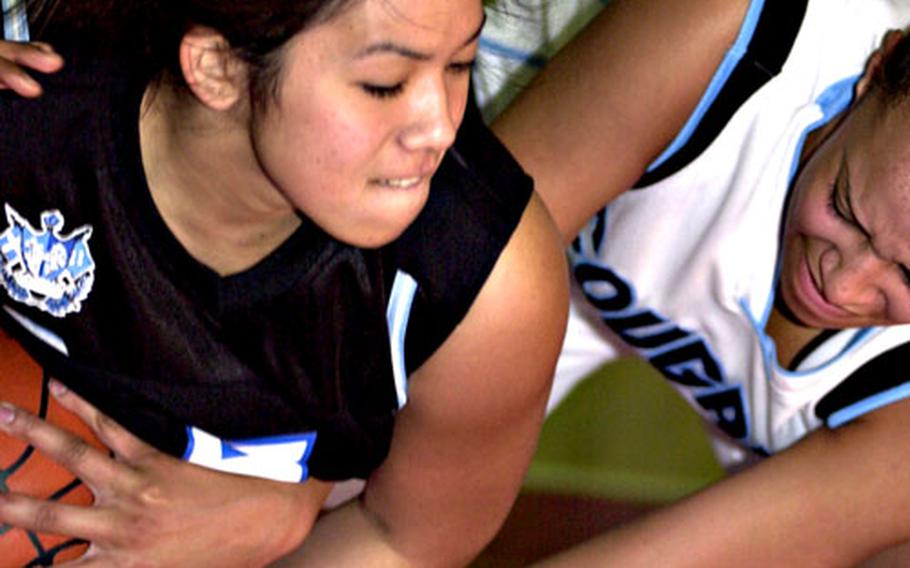 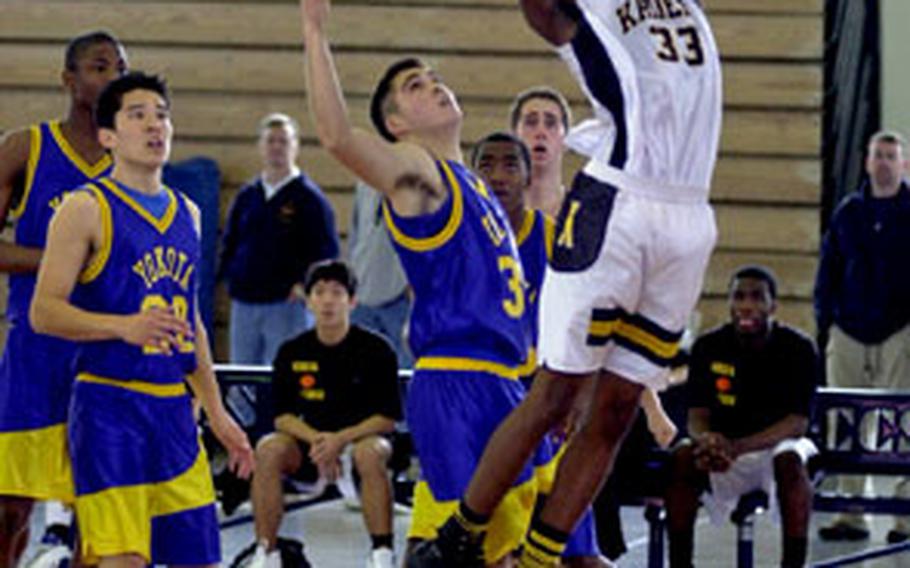 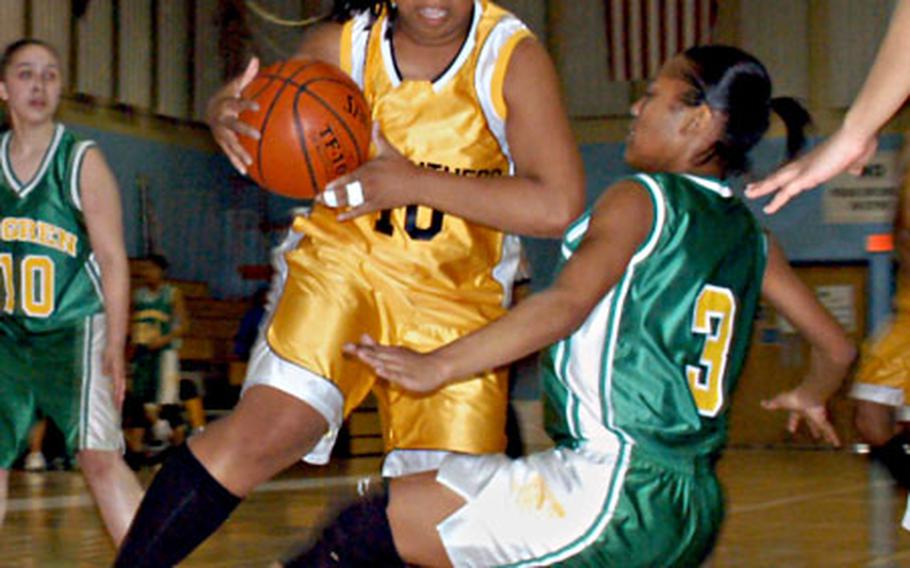 St. Paul Christian&#8217;s pressure defense created quite a buzz during the first day of the Far East Class A Girls Basketball Tournament.

The Warriors of Guam opened the tournament with a bang on Monday, overwhelming Osan American of Korea with a full-court press and holding off a Cougars rally for a 63-59 victory.

What makes St. Paul&#8217;s feat even more amazing: The Warriors&#8217; regular season doesn&#8217;t start until late March. For them, the Class A tournament is a preseason warm-up, while Osan American is already battle tested at 15-5 and second in the Korean-American Interscholastic Activities Conference.

Only Korea champion Seoul American, Davis and Osan coach Bruce Barker said, showed even a hint of what St. Paul trotted out.

But how does a coach who&#8217;s only seen St. Paul prepare her charges?

The Warriors pressed hard in the first quarter before calling off the dogs in a 74-30 victory over International Christian-Seoul.

Worthwhile rematch in Boys Class A

The Cobras trailed 63-42 well into the final period but rallied hard and even went ahead 70-69 with six ticks on the clock.

St. Paul&#8217;s Tony Thacker answered by driving up court, pulling up to cause two defenders to overrun him, then put up a shot that hit the rim three times and finally fell in.

Rebuilding Robert D. Edgren of Japan, a mere 9-7 this year, upset a Kadena Panthers team that won the 2003 Girls Class AA Tournament title, made the Final Four last year and went 15-5 in the Okinawa regular season.

Simon Sanchez of Guam was unable to travel to Okinawa on Sunday for the Boys Class AA tournament because its scheduled flight was overbooked.

Tournament director Brian Wetherington said the Sharks were on standby for a flight Monday, but they had not arrived by day&#8217;s end.

They were confirmed for a Tuesday flight but would have to make up all three of their pool-play games Tuesday. The single-elimination playoffs begin Wednesday.