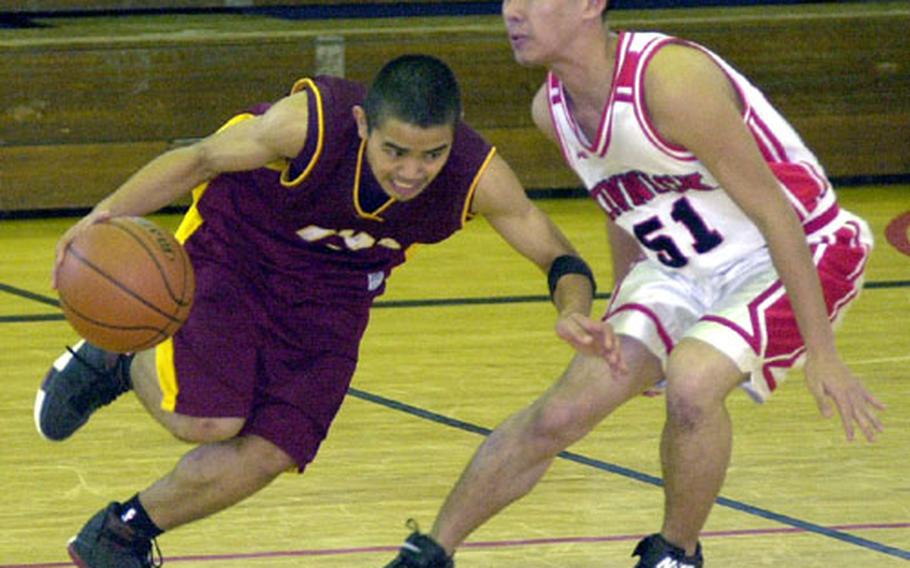 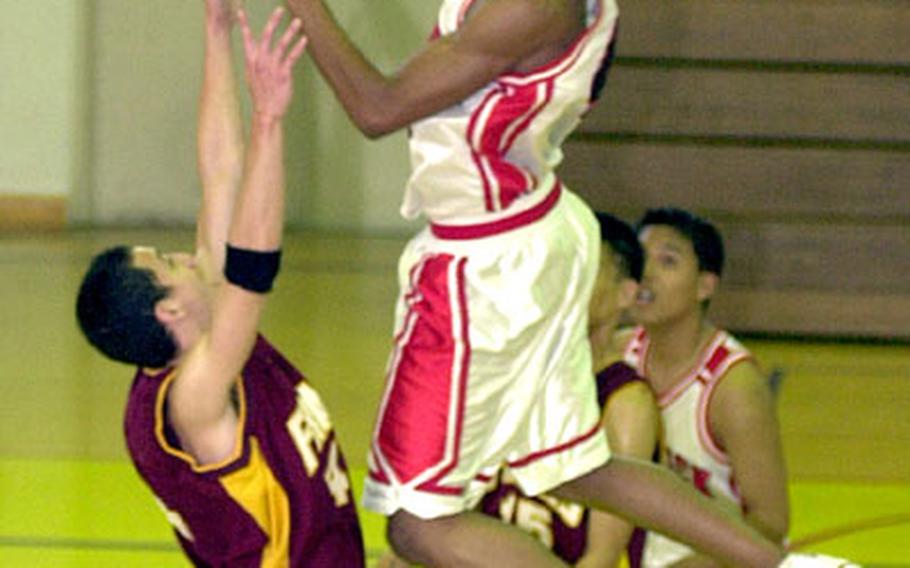 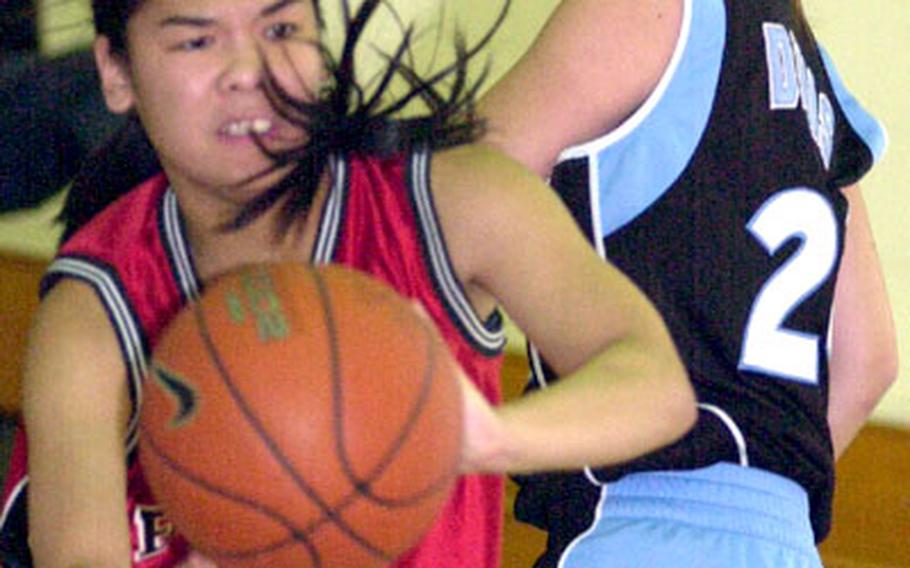 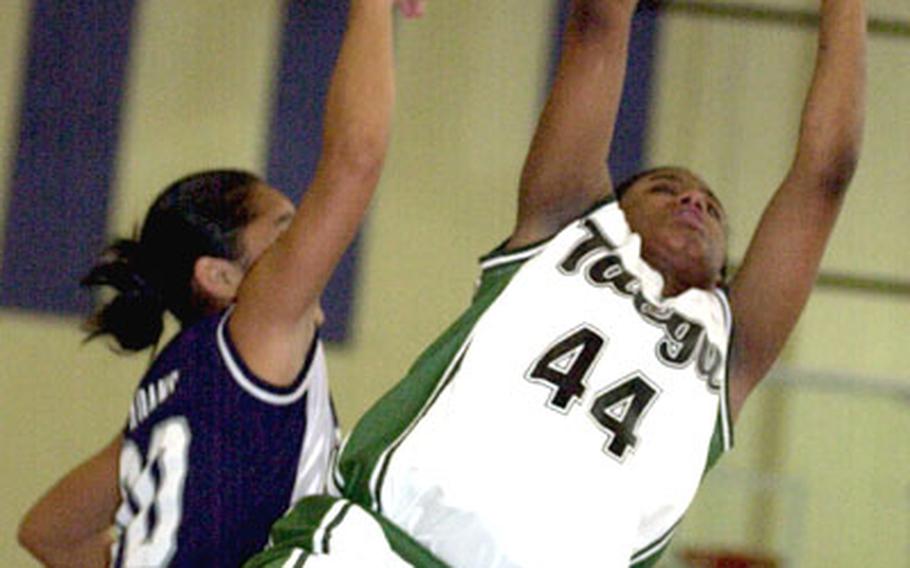 An ecstatic Gene Macadagum might have counted some 10,000 things he wanted to tell his Guam High Panthers &#8230; but he simply could not articulate a single one of them.

After two years of rebuilding, the Panthers took their biggest step in six years on Wednesday in a Far East High School Boys Class AA Basketball Tournament. They reached the quarterfinals for the first time since finishing fifth in 1999 by beating Christian Academy In Japan 50-44.

Guam High became the second of the four Independent Interscholastic Athletic Association of Guam teams in the tournament to reach the final eight. Father Duenas Memorial was the other, upsetting Nile C. Kinnick 52-50.

But while the Friars stand third on Guam, the Panthers have had a much tougher season. They&#8217;re seventh in the nine-team league, 3-11 overall.

Even after three days of action, there don&#8217;t appear to be clear favorites in three of the four Far East tournaments:

Faith Academy of the Philippines went unbeaten in the other pool.

The top two finishers in each pool earned a first-round bye in the single-elimination playoffs, which were to start Thursday.

Those four teams, as well as Taegu American &#8212; second to Faith in its pool &#8212; have the goods to make a title drive, said Taegu coach Michelle Chandler.

&#182; Boys Class AA co-host Kubasaki learned that missing out on a top seed can be costly. That tournament features 16 teams, with no byes in the single-elimination playoffs.

The Dragons won their first playoff game &#8212; and their reward was a Thursday showdown with two-time defending champion Seoul American.

&#182; Yokota and Kinnick of Japan, meanwhile, remained unbeaten through Wednesday&#8217;s action in a battle for the top seed out of Pool A in the Girls Class AA tournament at Seoul American High School.

The Panthers, who beat the Red Devils twice in Japan&#8217;s regular season, were to square off Thursday morning. The winner would earn a first-round single-elimination playoff bye.

Only the Boys Class A tournament at Japan&#8217;s Iwakuni Marine Corps Air Station appeared to have teams that stood above the crowd &#8212; Faith and St. Paul, the defending champions.