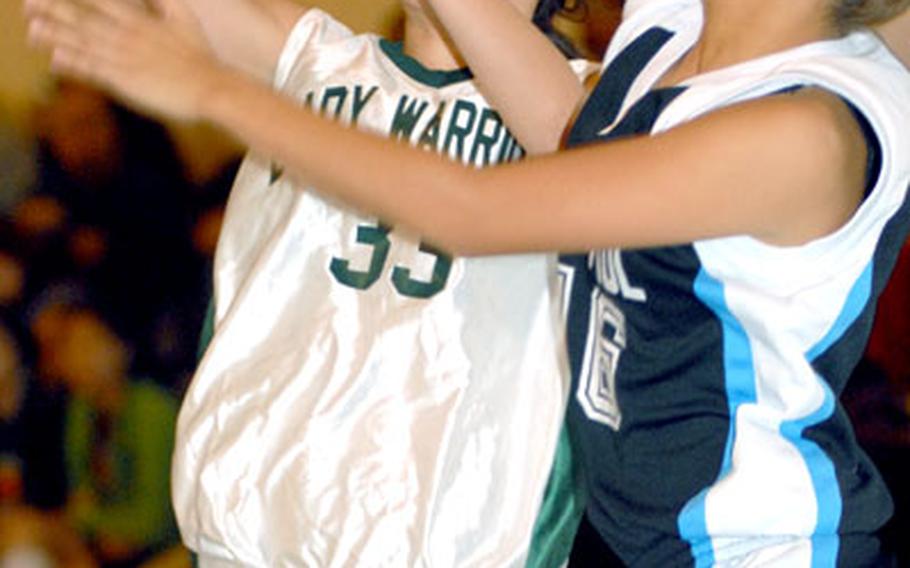 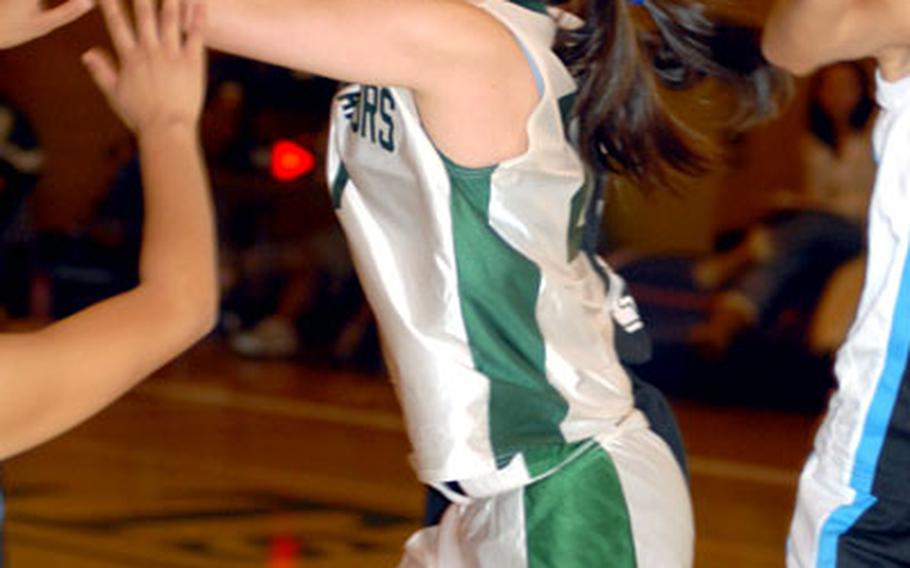 Time was winding down. Point guard Sarah Eades bulleted a pass on the right wing to fellow sophomore Hannah Oh, who let the ball fly as the buzzer blatted.

Off the glass and through the net for three-points as the crowd of about 300 in Taegu American&#8217;s Warrior Gym applauded appreciatively.

It was way too little too late, as the defending Far East Class A girls champion Warriors were dethroned 57-43 by Guam&#8217;s St. Paul Christian in Thursday&#8217;s double-elimination playoff round.

But for a Taegu squad composed entirely of freshmen and sophomores, Oh&#8217;s three-pointer at the end sounded an optimistic note of hope for the future.

She is confident the majority of her group will stay.

Still, with Nick Dunsmore returning, among others, Loyd feels finishing higher than fifth place is not out of the question in future years.