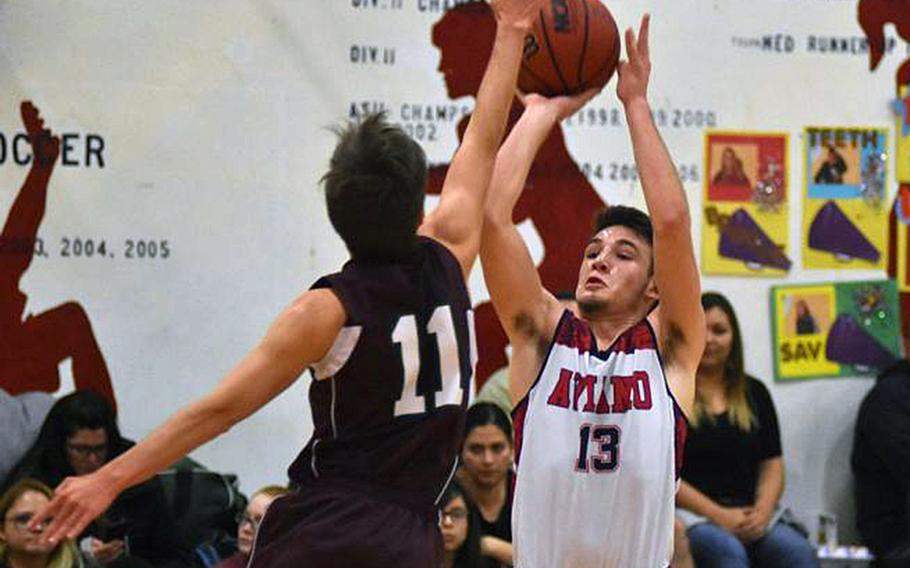 Buy Photo
The 2017-18 DODEA-Europe winter sports season is suspended until the ongoing government shutdown is resolved. (Kent Harris/Stars and Stripes)

DODEA-Europe sports activities are set to resume Tuesday with the end of the three-day government shutdown.

The shutdown cost European teams just one day of practice; no games or meets were affected.

“All is good and nothing has to be rescheduled because of the shutdown,” DODEA-Europe athletic director Kathlene Clemmons said via email Tuesday morning.

The three-week budget measure, however, means the threat of a shutdown may rise again in the midst of the European winter championships. The DODEA-Europe wrestling championship meet is scheduled for Feb. 16 and 17; the European basketball tournament is set for Feb. 21-24.