Coaches have tough calls to make before Far East tournaments 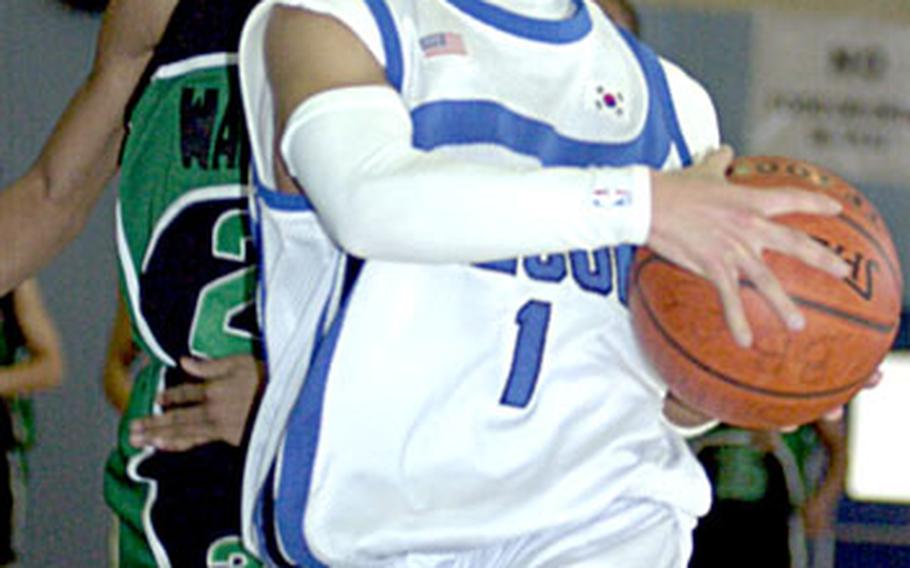 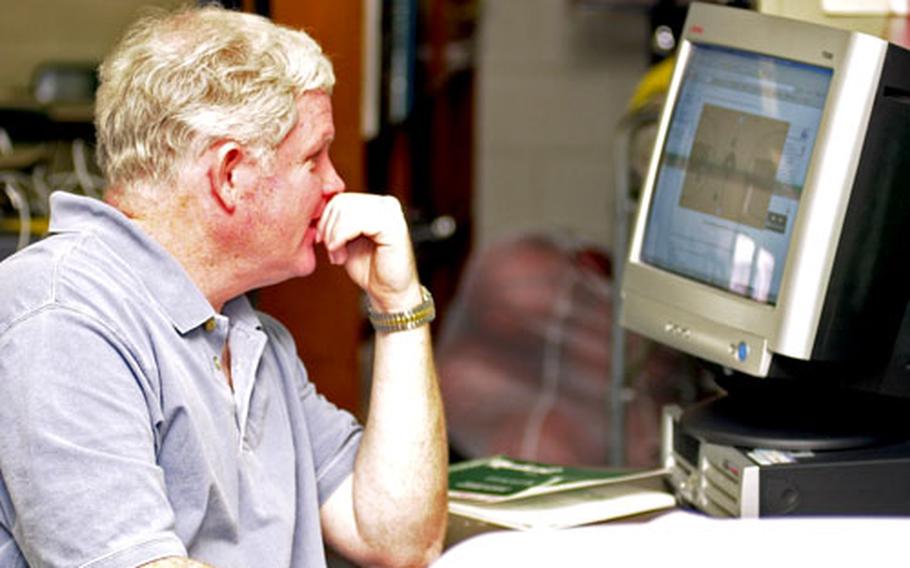 Deciding who would go to the Far East basketball tournament and who wouldn’t was a difficult task for Kubasaki coach Chris Sullivan. (Dave Ornauer / S&S)

What should be one of the most exciting weeks of the Pacific high school basketball season is preceded by the worst of nightmares for some coaches &#8212; a time to decide which players on their regular-season squad survive the final cut and make the Far East tournament traveling team of 10.

Teams generally carry at least 12 players from the start of the season in November, selected during a week of tryouts. But by Department of Defense Dependents Schools-Pacific rules, only a coach and 10 student-athletes, be it nine players and a manager or 10 players, may dress for Far East tournaments.

For a handful of coaches this season, that selection process is made even more difficult by the fact that all of their players have made significant contributions during the season. In effect, it becomes a second tryout.

For Sullivan and a handful of other coaches, it means paying closer attention to their players in practice and games and then determining how to break the news to those players who won&#8217;t make the cut.

Ric Cabral, a three-time All-Air Force player from 1979 to 1981 who has coached the Yokota girls team in Japan for five years, has been on both sides of the fence.

&#8220;I&#8217;ve been cut before. I know exactly how they feel,&#8221; said Cabral, who was the last player cut from the Yokota base varsity team just days before the final Pacific Air Forces tournament in 1991 &#8212; and confessed he was bitter about it for days afterward.

&#8220;I didn&#8217;t want anything to do with the team,&#8221; Cabral said, adding that one of his teammates approached him shortly after he was cut and told him that they needed him to help prepare for the PACAF tournament.

Some coaches choose to break the news to the team as a group, on the premise that the team will bond and rally behind those who will be left behind. Others do it privately, to spare the player embarrassment of learning the news in front of teammates.

Either way, coaches say they try to put as positive a spin on it as they possibly can, given the circumstances.

For some, especially the underclassmen, it serves as a life lesson, Boyd and Cabral said, as well as an incentive to come back stronger the next season.

Above all, coaches say they emphasize to the players when they announce their decision that they&#8217;re putting the interests of the team above all else.