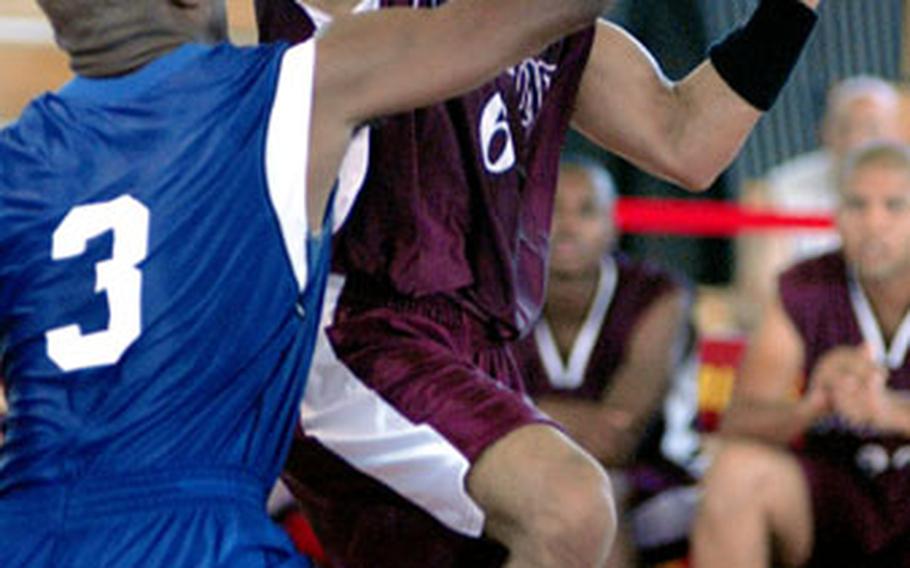 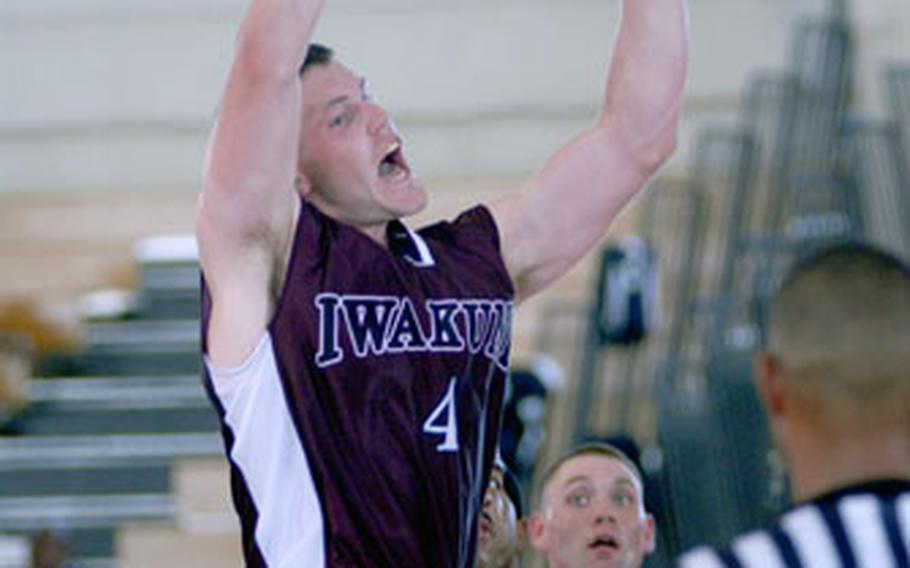 The Marine Corps sent him to last week&#8217;s Marine regional tournament to scout players for the All-Marine tryout camp Oct. 22-Nov. 1 at Henderson Hall in northern Virginia. There, they&#8217;ll battle East and West Coast regional selectees for berths on the All-Marine team competing in the All-Armed Forces tournament Nov. 3-11 at Fort Carson, Colo.

Kromis&#8217; mission: Seek players who can help the Marines win the tournament for the first time since 2003 and only the third time in 27 years &#8212; but also look for quality people.

The big problem? Only 18 of the tournament&#8217;s 66 players were released by their commands to compete for the six berths slotted for the All-Marine camp.

Camp itself has shrunk somewhat the past few years, considering the number of deployed Marines and budget shifting in support of operations Iraqi and Enduring Freedom. What used to be a three-week affair with up to 30 prospects has been cut to just 11 days with 18 players, six per region.

In the early stages of the Pacific regional tournament, Kromis said, he&#8217;s seen one or two players on each of the teams with &#8220;real potential&#8221; to perform at the All-Armed Forces level.

&#8220;You want some players with experience but also guys who are role players, to do the dirty work and play defense,&#8221; he said. &#8220;But the caveat is off-the-court conduct. We&#8217;re ambassadors, wherever we go. We expect them to act like Marines. If they do their part and if the coaches do their part, we&#8217;ll put together a competitive product.&#8221;

Ex-All-Marine woman holding her own as men&#8217;s coachTrinia Grant doesn&#8217;t see herself as a woman coaching men. The eight-time All-Marine and two-time All-Armed Forces women&#8217;s player sees herself as a mentor of talent.

&#8220;It&#8217;s just me coaching other players,&#8221; said Grant, 32, a gunnery sergeant from Detroit who took the helm of the 3rd Marine Logistics Group team for the regional tournament. She also coaches the team in the Joint Military Athletic Conference, where they&#8217;re 4-4 this season.